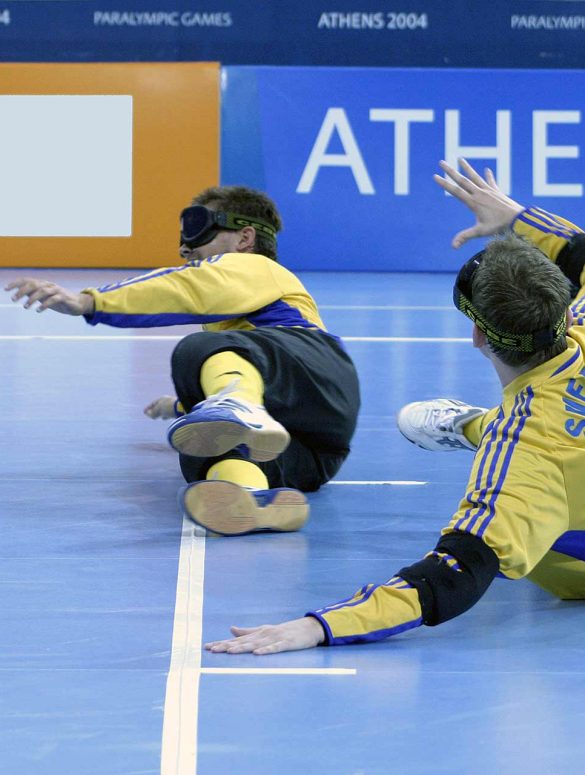 Inventing football for the blind

Hans Lorenzen was born in Austria in 1904. Together with his German colleague Sepp Reindl, Lorenzen invented “Goalball” (Football for the Blind) in 1946 as part of their work in occupational therapy, helping the rehabilitation of ex-soldiers who had lost their sight through war wounds.

The Spread of Goalball

Lorenzen and Reindle’s new game was taken up in other countries during the 1950s and 1960s. Later, Goalball was taken up by the Olympic movement, at the Paralympic Games for disabled people staged alongside the 1976 Olympic Games in Montreal. Since then, Goalball has had a prominent place in the Paralympics. In 1978, Lorenzen’s home country, Austria, hosted the first Goalball World Competition. It has taken place every four years since.

From the 1970s, there was an increase in resources and media coverage given to sports for the disabled such as Goalball. This reached a peak at the London Olympics in 2012, when attendances at Paralympic events were almost as big as the main Olympic events. Many professional football teams have developed community projects that use enthusiasm for football to help disadvantaged people.

Hans Lorenzen was not famous during his lifetime, and little is known about him today. It was only many years later that Goalball became an international sport, played at the Paralympics Games and Goalball World Cup.

Educators could look at the life story of Hans Lorenzen and work with young people to consider these questions:

Find out more about Goalball on the Tokyo 2020 Olympics website. Read a further historical overview on Football Makes History by historian Petra Tabarelli. You can also watch a further introduction into Goalball on the Paralympics YouTube channel. 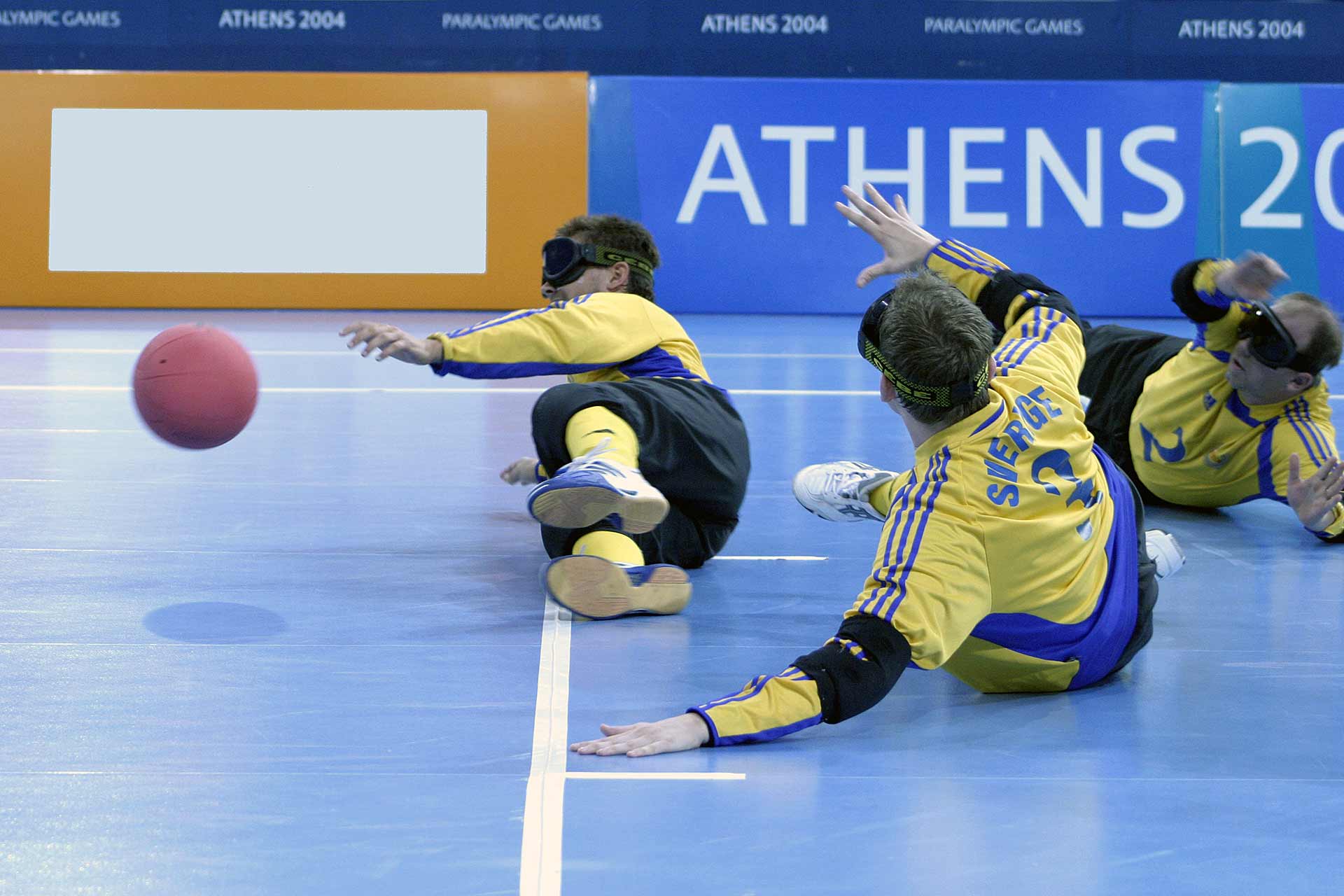 When the ball can be heard