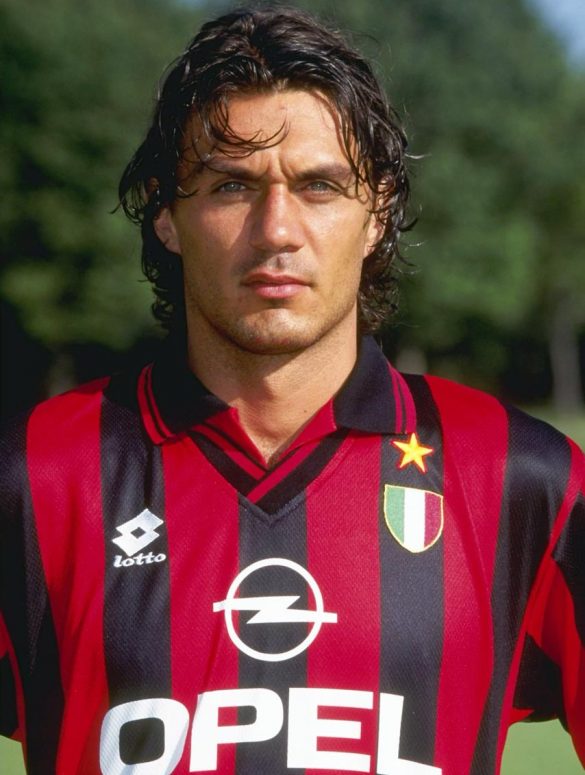 Paolo Maldini was born in Milan in 1968. His father, Cesare, won many titles as a player with AC Milan and was a successful coach, both at club level and with Italy. Paolo started his youth football with Milan, made the first team by the age of 16; and never went anywhere else. He won his first league title in 1988, still only 19; in the same year he got the first of his 126 caps for Italy.

Paolo Maldini played as a cool, elegant defender, mostly at left back. He led his team-mates at Milan and in the national team. He stayed with Milan for 25 seasons, winning 25 trophies. He played 14 years for Italy, eight years as captain, and was involved in four World Cups. In 2007, aged 39, he was named Best Defender by UEFA. He retired as a player in 2009.

After retiring from playing football, Maldini started his own fashion label. In 2019, Milan made him technical director. He almost joined Chelsea as a coach in 2012, but the pull of Milan was too strong. Maldini’s No 3 shirt was “retired” in 2009, but Paolo has two sons, both footballers with Milan; if either of them makes the First XI he will be given Paolo’s shirt number.

Paolo Maldini’s career seems too good to be true. Following in his father’s footsteps, Paolo played 25 seasons at AC Milan, won 25 trophies, played 126 times for Italy and was still regarded as Best Defender in the World when he was 40. He has two sons hoping to continue the “Maldini Dynasty”.

Educators could look at the life story of Paolo Maldini and work with young people to consider these questions:

Find out more about Maldini the father and son and their football careers on These Football Times.

Paolo Maldini’s career seems too good to be true, stylish on and off the field, his life has never been touched by failure or scandal. 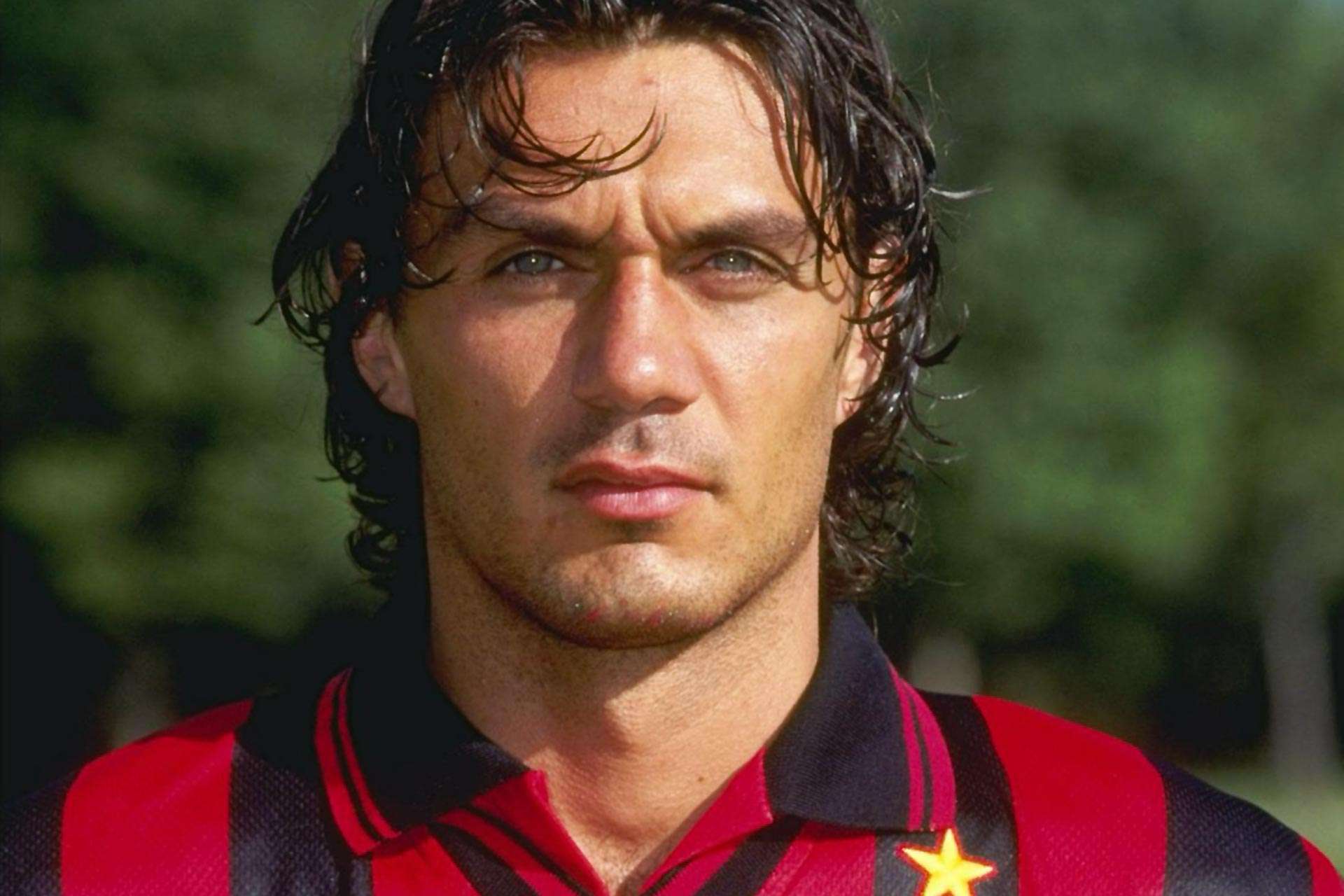