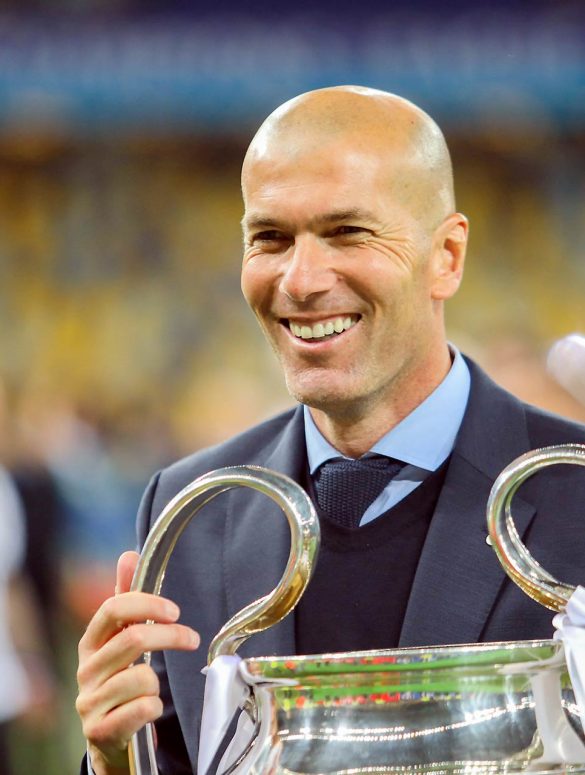 What kind of France?

Zinedine “Zizou” Zidane was born in the La Castellane district of Marseilles in 1972. His parents had emigrated from Northern Algeria in 1953, first to Paris and then south to Marseilles. Zizou Zidane has said of himself that he is proud to be French but has “an affinity with the Arab world”. Zidane’s family was not poor, but La Castellane was a tough area with high levels of crime and deprivation. Zizou played street football before organised youth teams. He then left home to join AS Cannes.

Zinedine Zidane was soon noted as an exceptional player, but also as a young man with  some temper. There were occasions when he struggled with spectators who criticised his play. He moved to Bordeaux and got selected for France, but his career really took off when he joined Juventus in 1996. In Turin he became a great playmaker. In 1998 France won the World Cup. He was named World Player of the Year. Then France won the 2000 Euro Nations. In 2001 Zinedine Zidane joined Real Madrid and won trophies regularly.

Zinedine Zidane delayed his retirement from international football to play in the 2006 World Cup. During the tournament he was sensationally sent off after headbutting Italy’s Marco Materazzi. It made world headlines but was not really out of character. It was his 14th red card. He remained popular with French fans. Zidane then went on to be a very successful manager of Real Madrid.

Zinedine Zidane was a great player, a born leader and is a very successful coach. Educators could look at the life story of Zinedine Zidane and work with young people to consider this question:

A lot has been said and written about Zidane, a global superstar. One good way to discover the story of French football and identity is the Phillipe Auclair article “What Makes a Nation?” on The Blizzard. A great video summary on the World Cup of 1998, TIFO made a summary video. Also, Goal24 offers a brief video on his life.

Leading and re-telling a story of France. 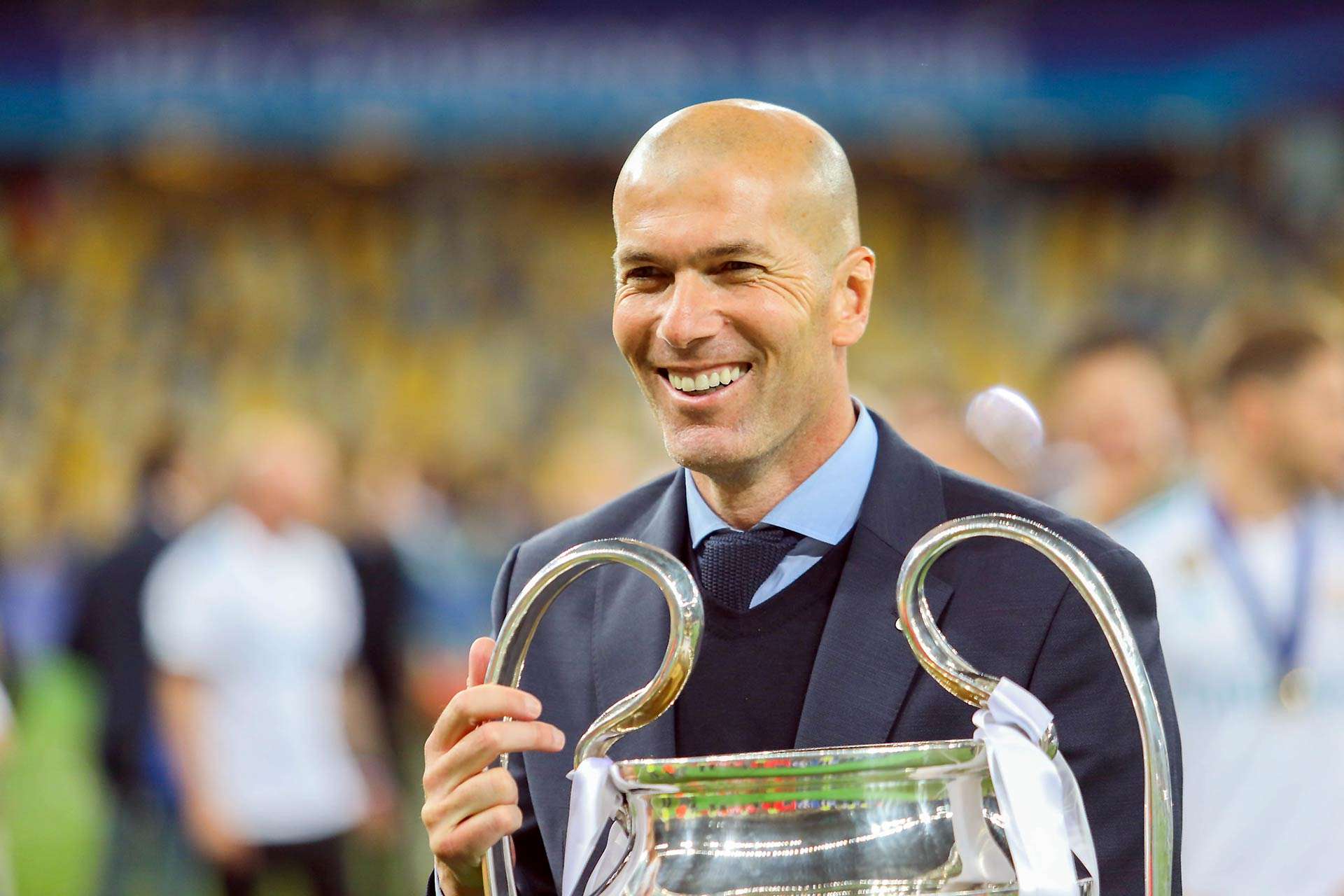 Next
Football: A People’s History of Europe?