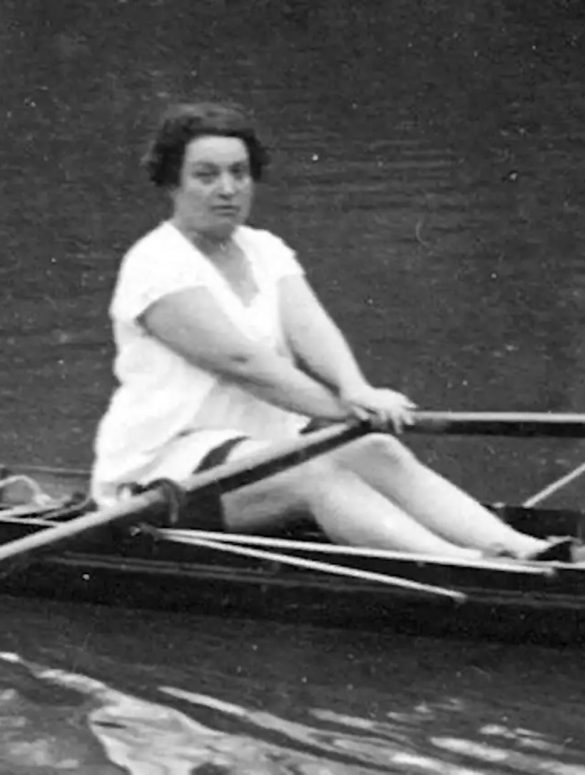 Alice Milliat was born in Nantes in 1884. She became a schoolteacher and translator, and went to work in England, where she married Joseph Milliat. After he passed away in 1908, Alice travelled around Europe developing her language skills. She returned to France at the outbreak of war in 1914. Alice had passionate enthusiasm for sport, especially rowing, swimming, basketball and football, and a passionate belief in sport for women’s equality. She was very involved with the Femina sports club in Paris and became president of the FFSF (Federation Feminene Sportives de France) in 1919.

The power of organising

Alice Milliat had two great aims. The first was to enable full participation of women in Olympic sports. From 1921 she organised the Women’s Olympiad. This developed into the Women’s World Games, held every four years up to 1934. She pressed hard for more women’s events to be included in the Olympic Games. Her second aim was to encourage the growing enthusiasm in France for women’s football. It was her organising ability that led to the establishment of a league championship for women. In 1920 Alice also inaugurated regular international matches between France and England.

Legacy: So Near Yet So Far

Alice Milliat achieved a lot, but not the full equality she hoped for. She did secure an increase in events for women at the Olympics, but this was turned back by the Berlin Games in 1936. Alice did much to establish women’s football in France, but by 1926 she had reluctantly backed away from the game because of the social backlash against it. She did this for tactical reasons, to protect her main aims in international athletics. Women’s football in France kept going but on a smaller scale. Alice passed away in 1957. The Fondation Alice Milliat was set up in her honour in 2016.

Alice Milliat campaigned tirelessly for women’s suffrage and female equality, above all in sport. She told women and girls they had to fight for the vote in order to be free to pursue an equal life in sport; thus directly connecting democratic citizenship to sport. She was a brilliant organiser and networker, fighting for years against the male-dominated Olympic movement to enable women to have their place in international competition, and she promoted women’s football in France with big success in the 1920s. In the end, her dreams were not fulfilled until after her death, but she is now remembered as a great pioneer of sport and equality.

What does the story of Alice Milliat tell us about the growth of women’s football in France, and the extent of opposition against sporting equality for women?

A wealth of information about Alice Milliat is available in a recent (August 2020) long-read about her life is at Hark Around The Gates. In addition, the Fondation Alice Milliat provides further background on her life and legacy, as does the French newspaper Liberation (in French). Archysport also provides a good read summarising her impact.

Organiser for gender equality through sports. 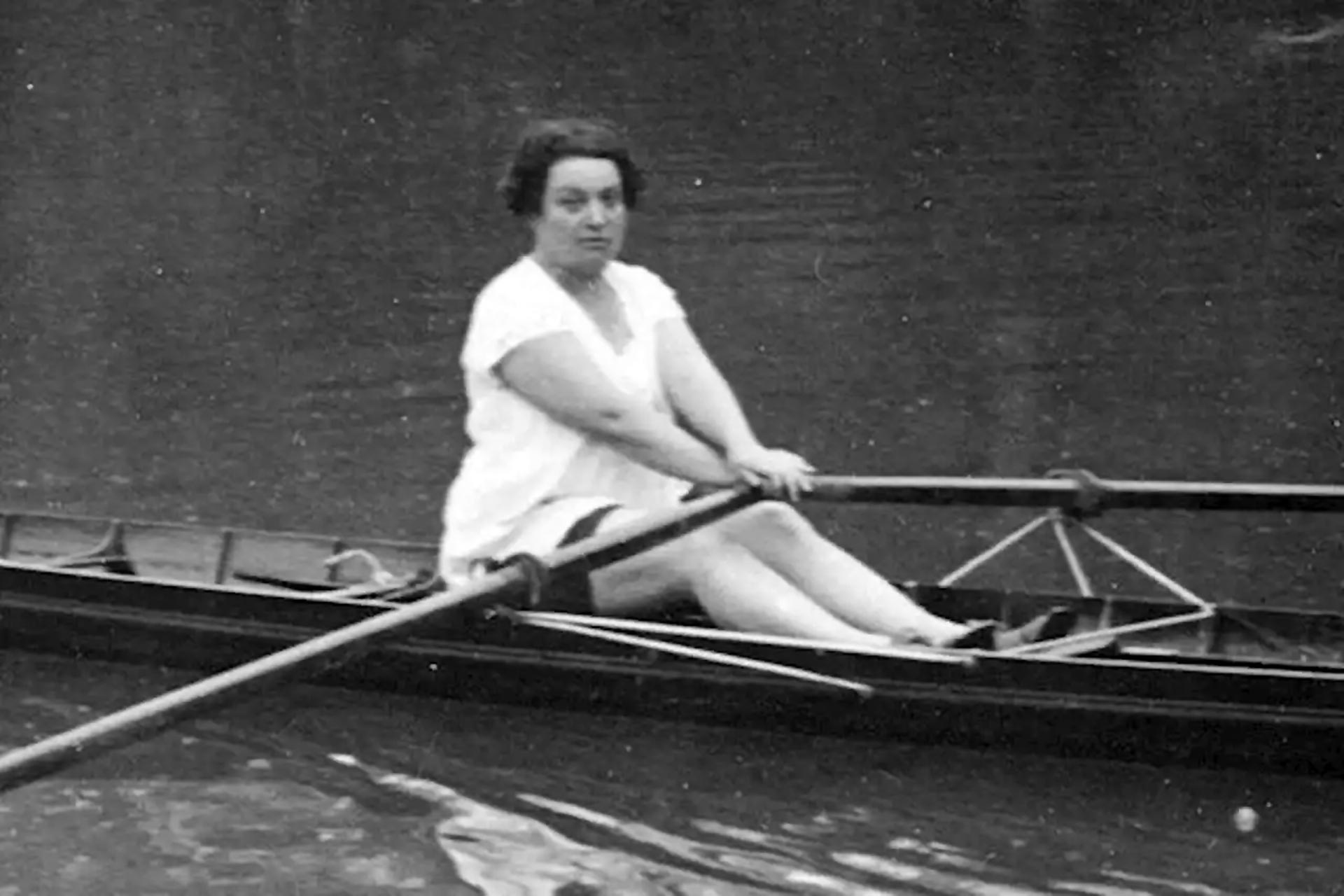 Next
The Incredible Life of a French Footballer