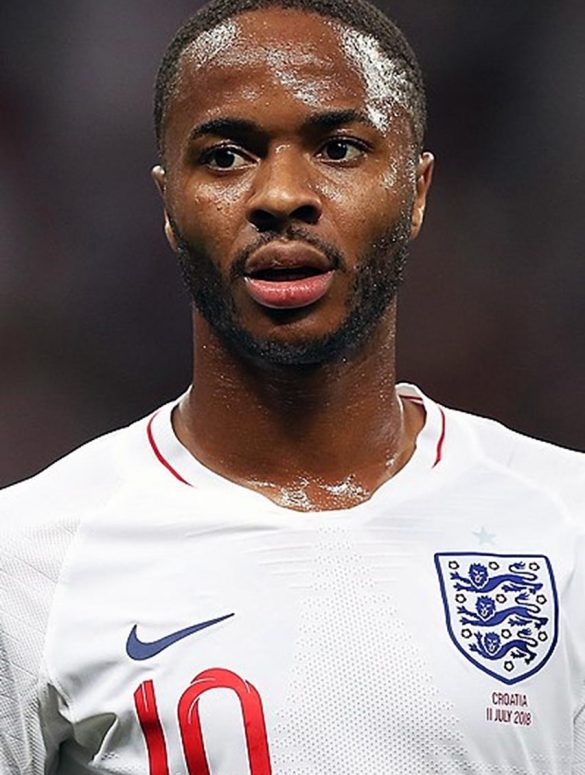 Fighting back against Prejudice

Raheem Shaquille Sterling was born to a single mother in Kingston, Jamaica in December 1994. His birth father was murdered in Jamaica when Raheem was 2 years old. Raheem migrated to England when he was five. He played for England’s youth teams at U-16, U-17, U-19 and U-21. He played senior football for Queens Park Rangers before a high-profile transfer to Liverpool in 2010.

Small, fast and skilful, Raheem Sterling first played for England in 2012. He got lots of publicity, much of it bad. He had a long contract dispute with Liverpool before he was sold to Manchester City in 2015. With City, Sterling’s performances reached a new level as his new team won two league titles; Sterling played a key role in England’s run to the semi-finals of the 2018 World Cup in Russia.

Fighting Back Against Prejudice

Raheem Sterling is now one of the best players in the world. His younger personal life was tainted by sexual assault charges, and he has also faced plenty of racism. Sterling regularly speaks out against racism in football. In 2019 he made a stand against racist attacks on black England players in Bulgaria, demanding the authorities to do more. Sterling is now seen as a role model for young people fighting for equality.

Raheem Sterling had a troubled childhood in Jamaica and also problems growing up in London. His rise to fame in football was marked by public criticism, much of it racist, both at matches and online. Raheem was unpopular with some fans, especially when England played poorly in the 2016 Euros. His public image has changed since he began to speak out against racism in football.

Educators could look at the life story of Raheem Sterling and work with young people to consider these questions:

Find out more about Raheem’s views on the modern game here. Or read an interview with Raheem Sterling here.

Raheem Sterling has come from a period of negativity to speak out as a role model against Racism. 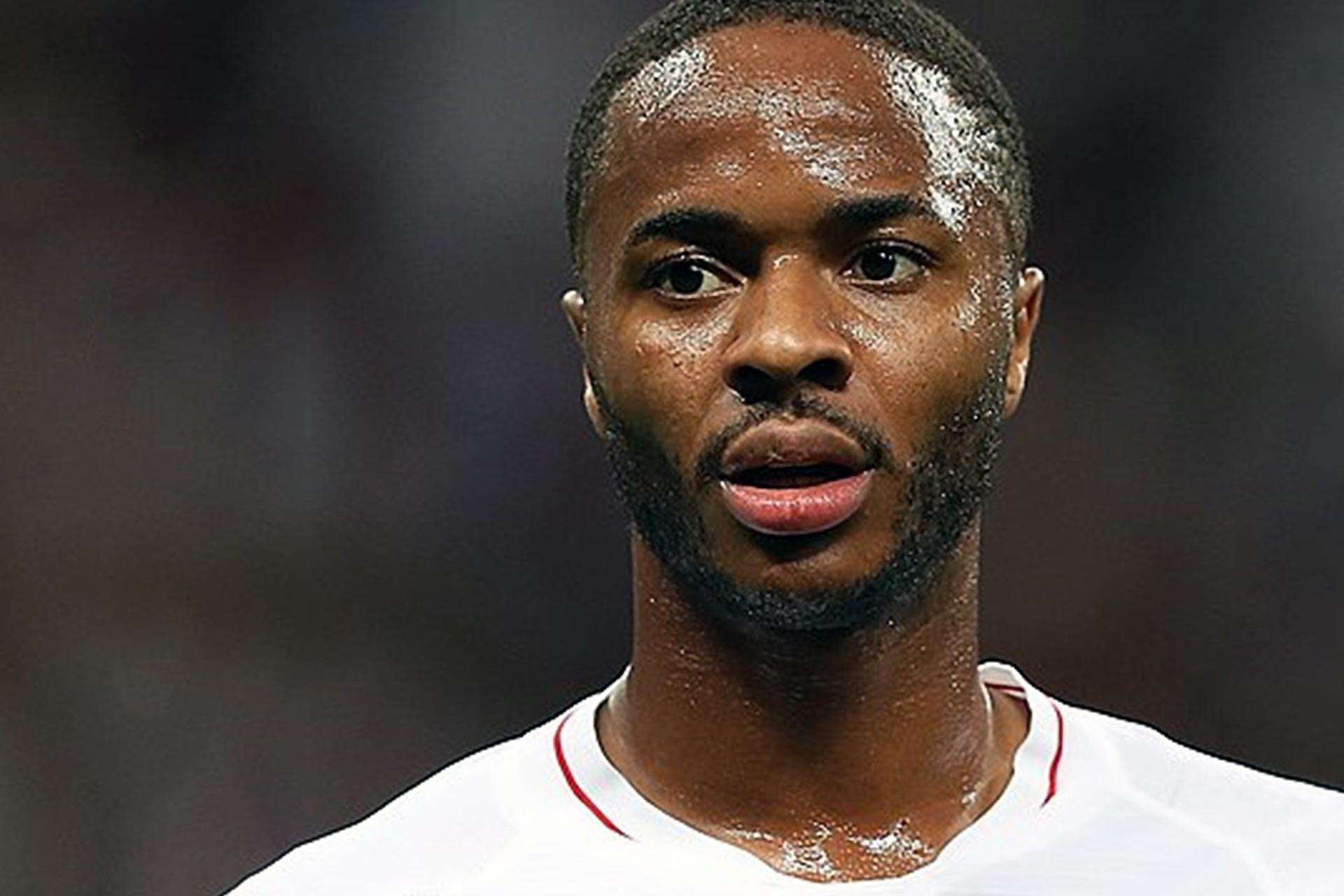