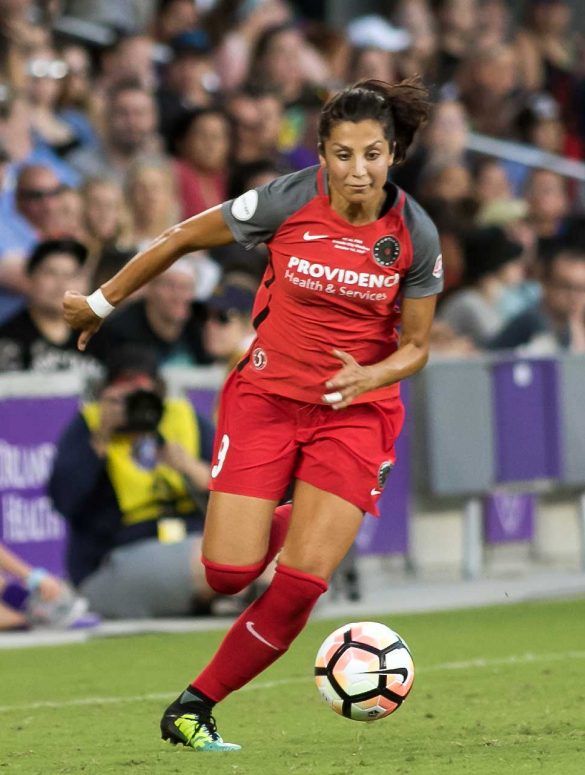 The Danish Girl from Herat

Nadia Nadim was born in Herat, Afghanistan in 1988. Her father was a general in the ANA (Afghan National Army). In 2000, when Nadia was twelve, her father was executed by the Taliban.  Nadia escaped from Afghanistan with her mother and four sisters, travelling via Pakistan to Italy; finally finding a home in Denmark. Nadia started playing football with Aalborg B52. She joined Fortuna Hjorring in Nordjylland and had a big impact on women’s senior football as a goal-scoring winger.

In 2014 Nadia Nadim emigrated again, to the United States to play for Sky Blue of New Jersey in the NWSL. She played well there but was then transferred to Portland Thorns in the Pacific Northwest. Among all these travels, she remained a key player for Denmark. She first played for the national team in 2009 and currently has 73 caps for her adopted country.

Nadia never felt completely settled in North America, and faced problems obtaining Danish citizenship because she had not lived in Denmark for long enough. She came back to Europe in 2018, to play for Manchester City, before moving to Paris St Germain. Nadia is now a Danish citizen, studying medicine at Aarhus University in her spare time. She speaks nine languages!

Nadia Nadim’s life has been shaped by migration: escaping from war-torn Afghanistan to Denmark as a young girl; moving to East Coast America and then the Pacific Northwest to make her career in football; then returning to Europe, first Manchester then Paris. In her spare time, Nadia has qualified as a reconstructive surgeon. She is still only 31 years old.

Educators could look at the life story of Nadia Nadim and work with young people to consider this question:

Find out more about Nadia Nadim by going to her own site. Or you can read her interview with The Guardian or you watch her here. She was also designated as UNESCO Champion for Girls’ and Women’s Education, read more about that here.

Nadia Nadim’s life has been shaped by migration: escaping from war-torn Afghanistan to Denmark as a young girl. Her story is one migration. 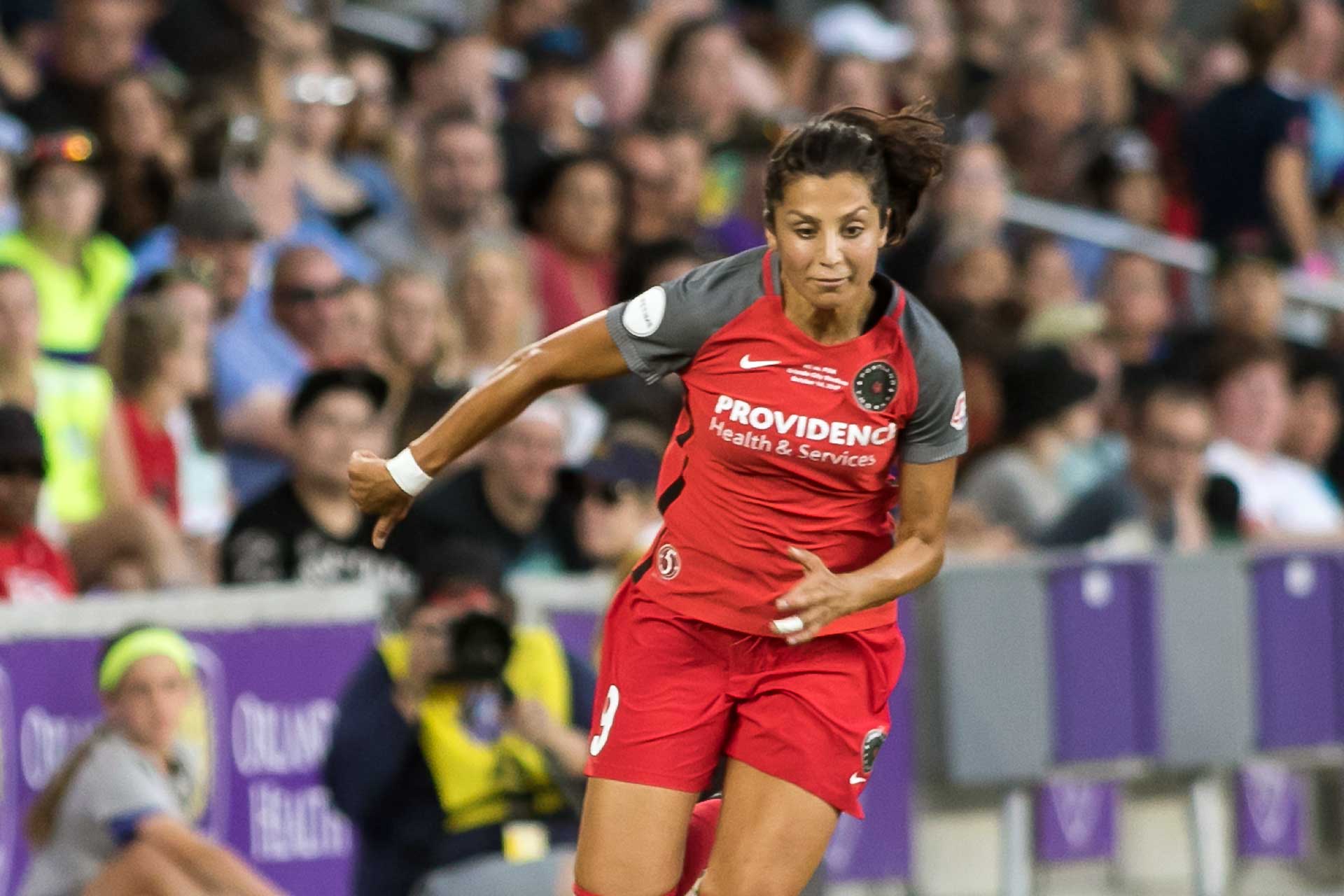 Next
The Climb to Equality