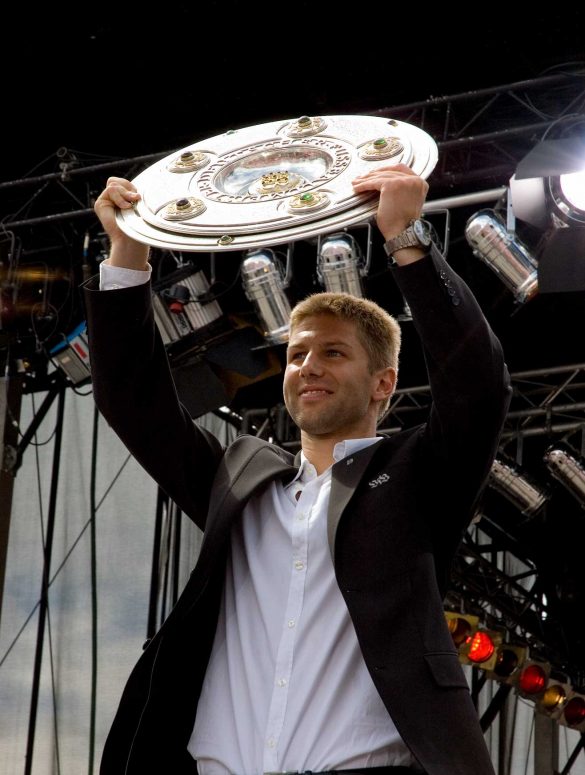 Coming out for inclusion

Thomas Hitzlsperger became a top player in 2006, when he moved back to Germany to play for VfB Stuttgart. By then he was already selected for the German national team, including the 2006 World Cup team. He also played for Germany in the 2008 European Championship. Hitzlsperger played 52 times for Germany. In 2007 he was captain of Stuttgart when they won the Bundesliga title.

Thomas Hitzlsperger’s career dipped after 2010. The new Stuttgart manager, Markus Babbel, chose another player as captain. Hitzlsperger moved to Italy to play for Lazio, and then back to England to play for West Ham United and Everton. He retired in 2013, saying that he needed “something else in his life”. Soon afterwards, in his column in Der Zeit, Thomas Hitzlsperger surprised football followers when he “came out” as a gay man. At that time he was the most high-profile player to do so, and drew a lot of additional attention, such as this item in The Guardian. In 2019 he was appointed head of sport at VfB Stuttgart. The German Football Association appointed him Ambassador for Diversity.

There have been gay footballers since the game began in the 19th century; but mostly always in secret, fearful of social condemnation, or legal persecution. Only in recent times players, coaches and referees have been able to “come out”, but this remains difficult.

Educators could look at the life story of Thomas Hitzlsperger and work with young people to consider these questions:

Thomas Hitzlsperger, in an interview with Deutsche Welle, talks about his views on the current state of affairs on diversity, as well as broader inclusion and human rights issues. There are more initiatives surrounding this topic for example Rainbow laces. Read more about this campaign by the English Premier League.

Thomas Hitzlsperger came out as an openly gay man. 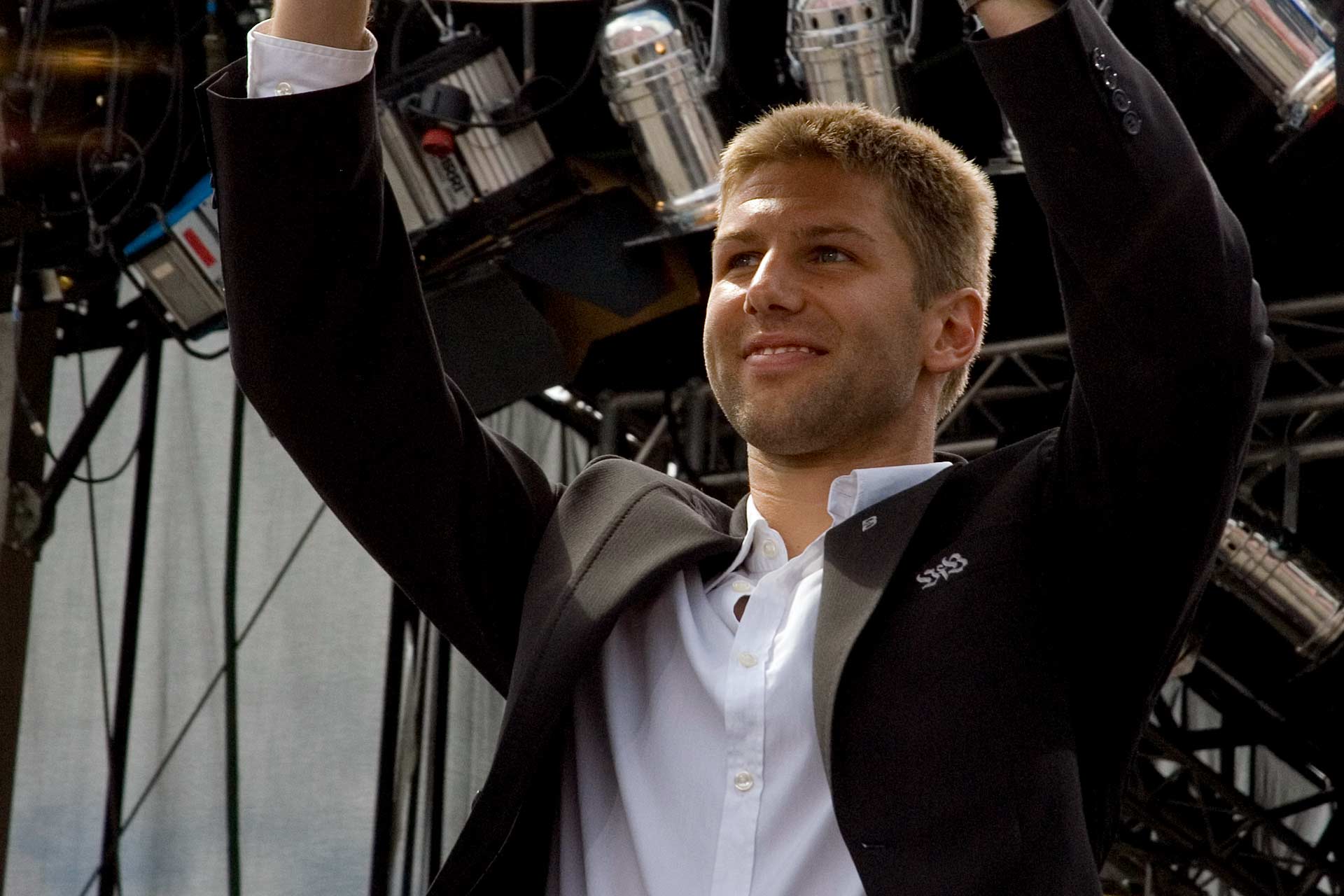