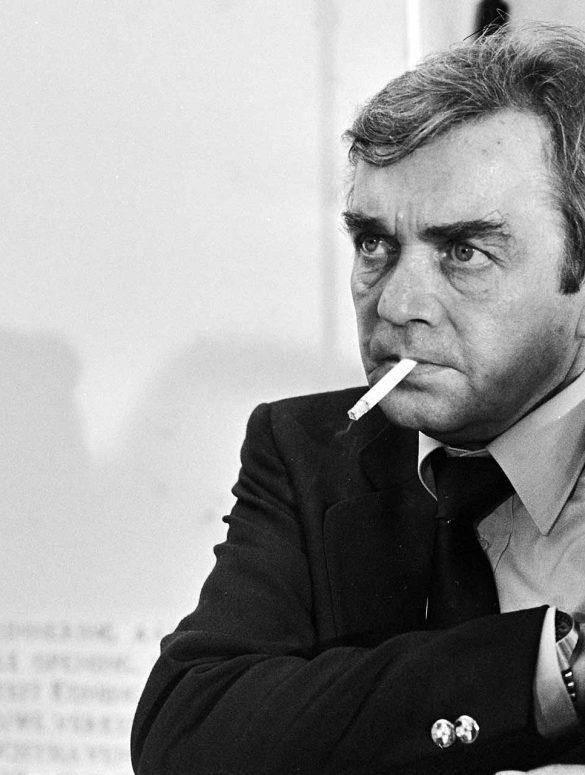 Ernst Franz Hermann Happel was born in 1925 and became a youth player with Rapid Vienna. He was twelve years old when Austria was annexed to the Third Reich in 1938. Like all youth players at Rapid, Ernst was incorporated into the Hitler Youth, but he was kicked out for refusing to sing party songs. In 1943 he was called up for military service and posted to the Eastern Front, though Ernst later said he was never involved in actual fighting. At the end of the war he has told how he was captured by the Americans but escaped by jumping out of a train and got back to Vienna. He was 19 years old.

After the war, Ernst Happel had a fine playing career. He was an outstanding defender for Rapid Wien through fourteen seasons until 1959, winning the Austrian league title six times. He also played for Racing Club de Paris from 1956 to 1958. Happel was a key player for his national team, winning 51 caps and helping Austria to third place in the 1954 World Cup in Switzerland. He also played in the 1958 World Cup. His last international match was against Yugoslavia in September 1958.

Ernst Happel became a legendary European as a coach. Starting at ADO Den Haag in The Netherlands in 1962, he pioneered “total football” with players constantly changing positions. This style took the Dutch to the World Cup final in 1978. Happel won league titles in four countries: with Feyenoord, Club Brugge, SV Hamburg and Swarovski Tirol. He won the European Cup with two different clubs. A loner, a chain smoker and a man of few words, Ernst Happel died of lung cancer in 1992. Vienna’s stadium is named after him.

Ernst Happel’s life was shaped by football, politics and war. As a young boy in Austria, he had to join the Hitler Youth. He was conscripted into the German Army, served on the Eastern Front, and was captured by the Americans in 1945. For the next ten years, Vienna was at the heart of the Cold War. Ernst Happel was a great player for Rapid Wien and Austria. But he is remembered above all as a coach, a genius who won trophies all over Europe and was the pioneer of “total football”. He was still a coach of Austria’s national team when he died aged 66.

Educators could look at the life story of Ernst Happel and work with young people to consider this question:

Find out more about Ernst Happel on our story The Coach who Bridged Nations. These Football Times has two detailed articles about his life. One revolves around how he conquered coaching Europe and the other focuses more on his time at the Dutch club Feyenoord. Also, FIFA wrote an article about Happel: They said it: Ernst Happel.

The European coach from Austria who built bridges. 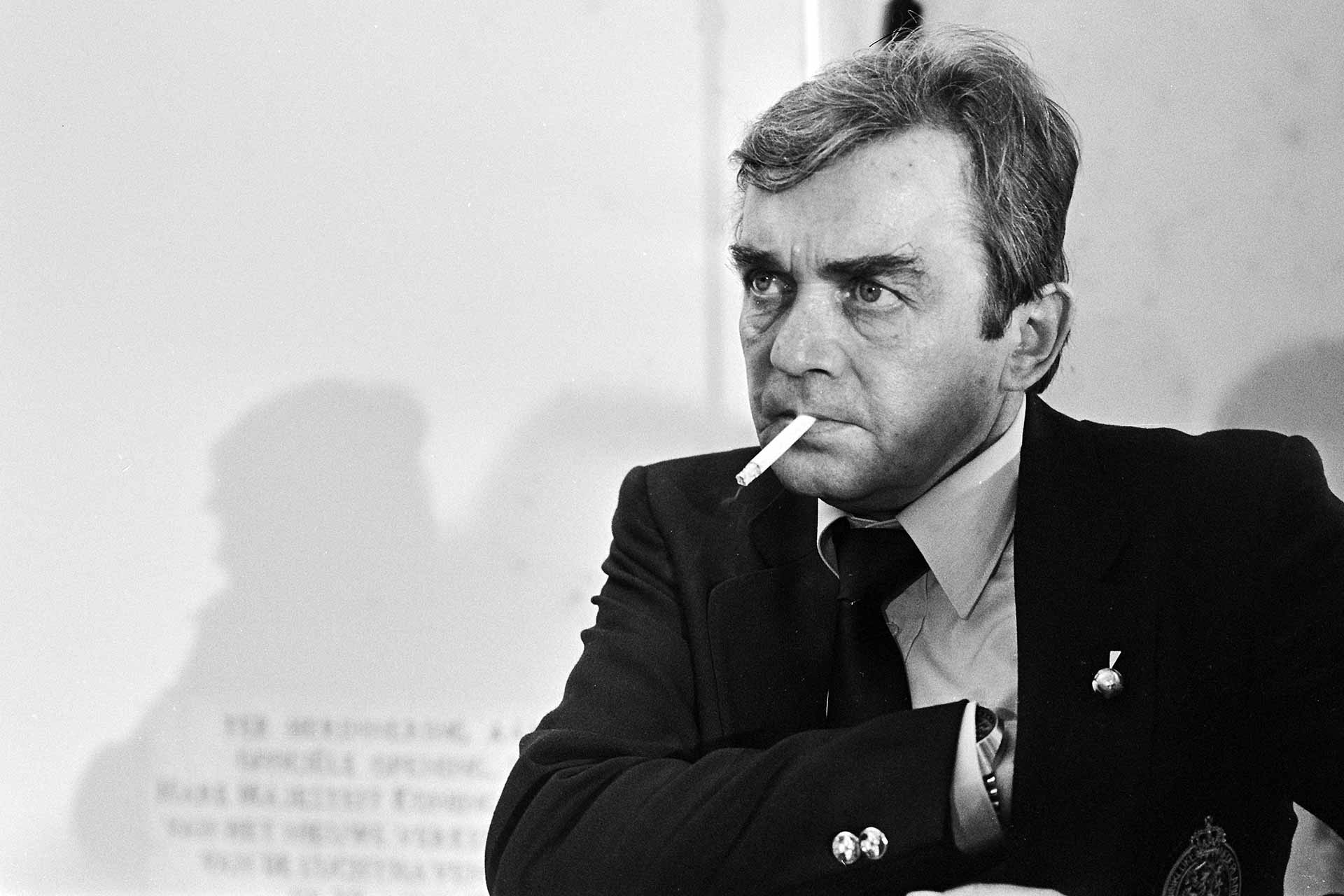