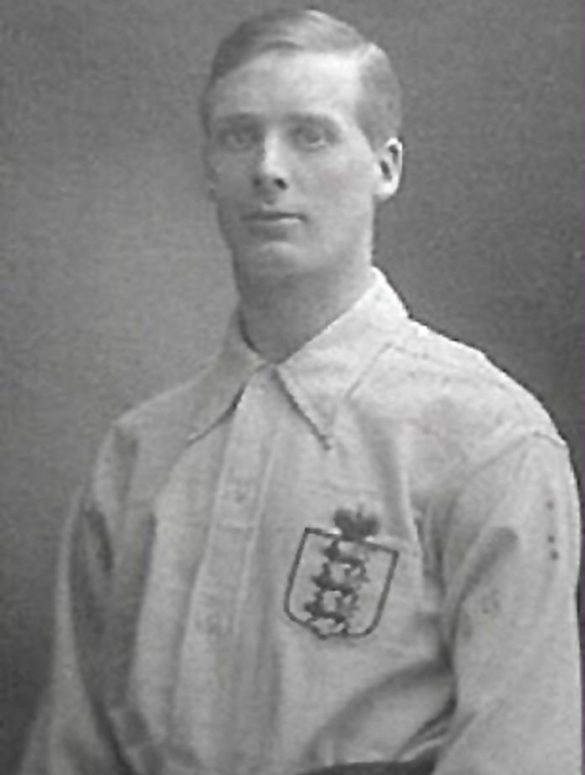 Missionary for the 'English Way'

Born in Wolverhampton in 1883, Fred Pentland played for Blackpool, Blackburn Rovers and Middlesbrough. He played five times for England in 1909. He retired in 1914 and went to Berlin as coach of the Germany Olympic Games team; but the First World War began and he was sent to an internment camp at Ruhleben, near Berlin. Other English footballers were interned there, including his former team-mate Steve Bloomer. They organised many football matches for the prisoners.

In 1919 Pentland was hired by AS Strasbourg; he then coached the France team at the 1920 Olympics. Afterwards, he went to Spain, where he was a successful coach with Racing Santander, Atletico Madrid and, above all, Athletic Bilbao. Fred’s second spell at Bilbao from 1929 was the peak of his coaching career, winning two La Liga titles in 1930 and 1931, and the Copa del Rey four years running. He left Spain in 1936 when the Spanish Civil War began. He died in 1962.

Fred Pentland remains one of the great names in the history of Athletic Bilbao. The club has maintained strong links with the “English style” ever since. Howard Kendall, championship-winning manager of Everton in the 1980s, managed at Bilbao from 1987 to 1989.

Educators could look at the life story of Fred Pentland and work with young people to consider these questions:

Find out more about his career, life and impact on Mr Pentland, a website dedicated to his life. You can also read more about the broader history of the “Iconic Bilbao Years” on These Football Times.

Fred Pentland coached Athletic Bilbao from 1929 to 1936. His story is one of migration. 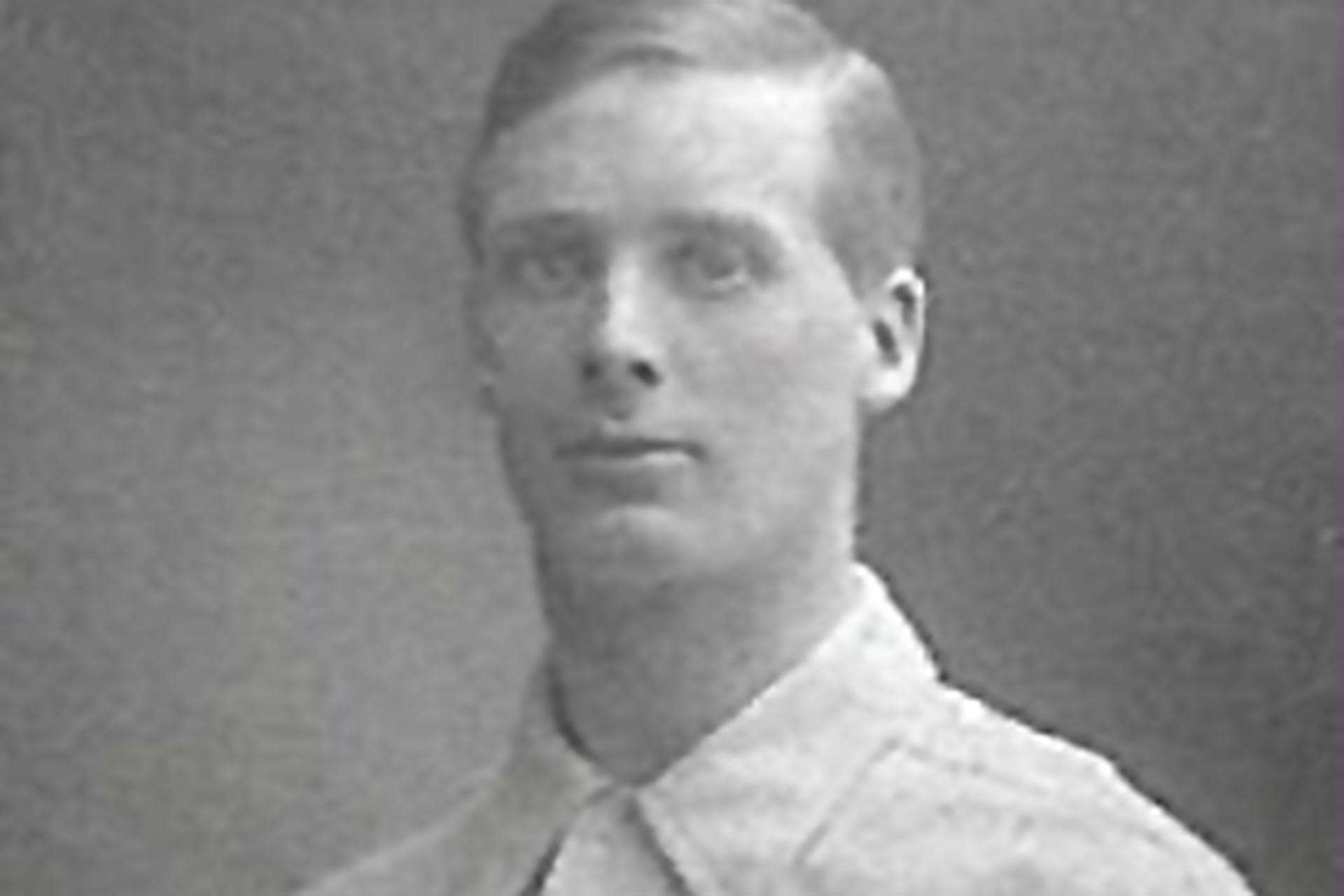 Previous
The football signpost to WWII