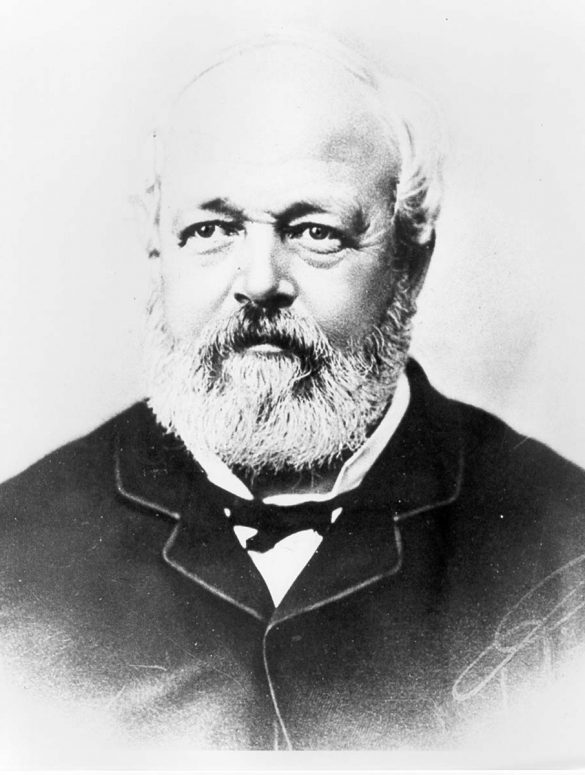 Born in Bolton, Lancashire, in 1823, Robert Whitehead was the son of a cotton mill worker. Robert trained as an engineer in Manchester. His work took him to Toulon in France, then to Milan, and to Trieste, the naval base of Austria-Hungary. In 1856, Robert was hired to manage a factory at the nearby port of Fiume (now Rijeka in Croatia). The factory gained contracts from the Austrian Navy. Whitehead’s biggest success was in developing a self-propelled torpedo for warships.

In the 1870s, English workers were employed at Robert Whitehead’s factory. They played football games, sometimes involving local people. Whitehead encouraged them. This led to the first-ever organised game of football in Croatia. A memorial plaque marks the place.

Robert Whitehead’s factory continued to grow. In 1875 it became Whitehead & Co. In 1890, he added a new factory in England, at Portland in Dorset. When Robert Whitehead retired, he sold his business to a large British armaments manufacturer. He died in 1905.

Educators could look at the life story of Robert Whitehead and work with young people to consider these questions:

Find out more about his life in this reference biography at the University of Melbourne, or explore the coming of football to Croatia and the wider region, for example in Tin Mudražija’s dissertation (University of Maribor, 2016, with English summary).

Spreading football at the Adriatic coast. 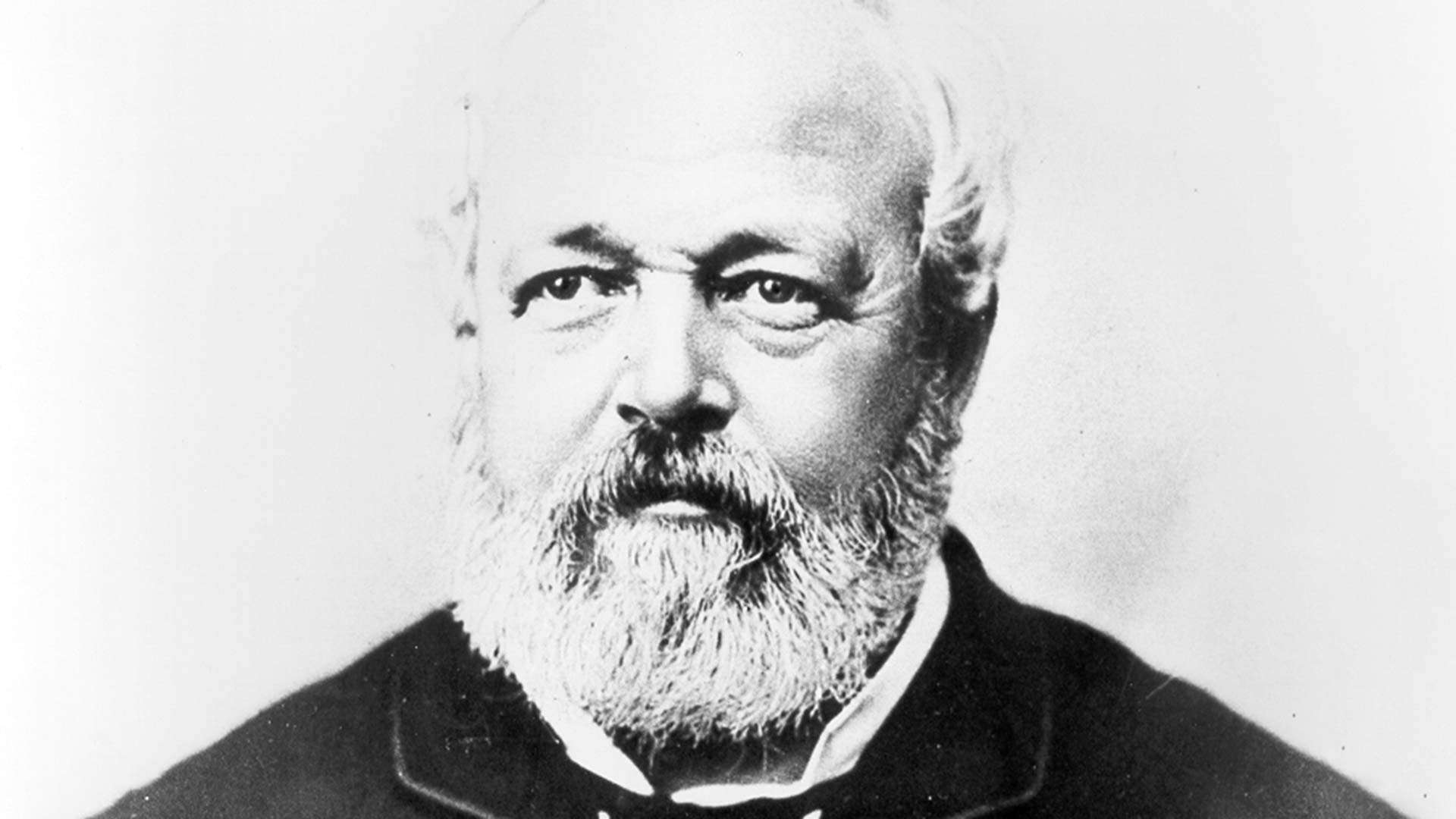