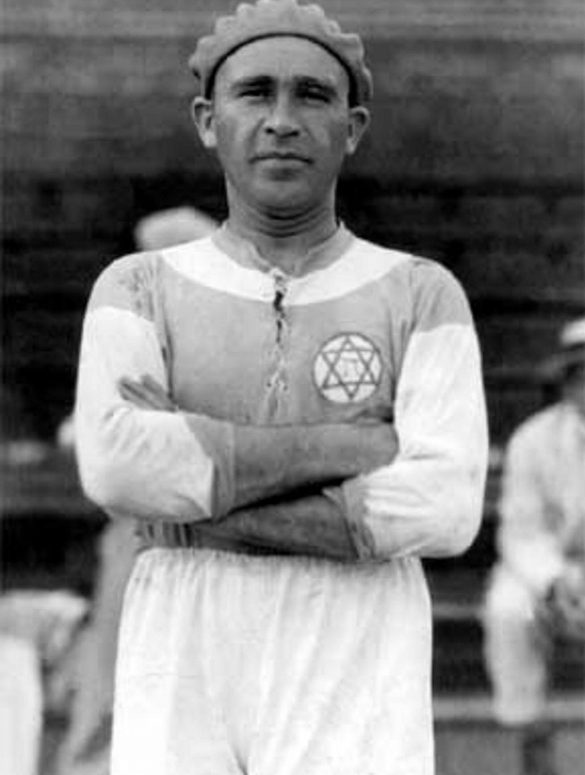 Lifetime on the Move

Bela Guttmann was born in 1899, one of the 200.000 Jewish-Hungarians living in Budapest at that time. He played for MTK Budapest, winning league championships in 1920 and 1921. He also played six times for Hungary. Guttman moved to Vienna in 1922. There he joined the all-Jewish club, Hakoah Vienna. In 1926, Hakoah toured the United States. Bela Guttmann chose to stay behind in America, playing for New York Giants.

Bela Guttmann returned to Europe in 1932 to coach his old club Hakoah Vienna. Guttmann then coached Enschede in Holland before moving to Ujpest in his home city. Ujpest won titles but Guttmann became a target of anti-Jewish persecutions in Hungary. He survived by escaping from a labour camp, but his father and his sister were killed in Auschwitz. After 1945, Guttmann went back to coaching Ujpest. He had success, but quit the club in 1948 after a row with his team.

Bela Guttmann’s career was famous for winning titles, for his innovative tactics, and for his stormy relations with players and club owners. He rarely stayed anywhere for long and was always on the move: AC Milan, back to Hungary, São Paulo in Brazil, and to Portugal, with Porto and Lisbon, where he won two European Cups with Benfica. Bela Guttmann died in 1981. On the 110th anniversary of his birth, Benfica unveiled a statue of him.

Bela Guttmann was a wanderer. He played football in Hungary, Austria and the United States. He managed teams in Hungary, The Netherlands, Italy, Brazil and Portugal. He owned businesses including dance schools and speakeasies (bars serving alcohol illegally) in Prohibition America. He was many times successful and many times fired, sometimes both at the same time. As a Jew he escaped the Holocaust by hiding in his girlfriend’s house. On what would have been his 110th birthday, Benfica of Lisbon unveiled a statue in his memory.

Educators could look at the life story of Bela Guttmann and work with young people to consider these questions:

A recent lecture by Historian David Bolchover at The Wiener Holocaust Library gives great insights into the state of research on his life on and off the pitch. Read and listen to more about him on Jewish Museum Berlin which offers a lecture (in German) by historian Detlev Claussen. You can also watch a short presentation by Mr Claussen about Guttman on YouTube. Game of the People published on Holocaust Memorial Day 2020 a perspective on Jewish inflluence on Football. Guttman’s wider football career is best explored on Wikipedia. 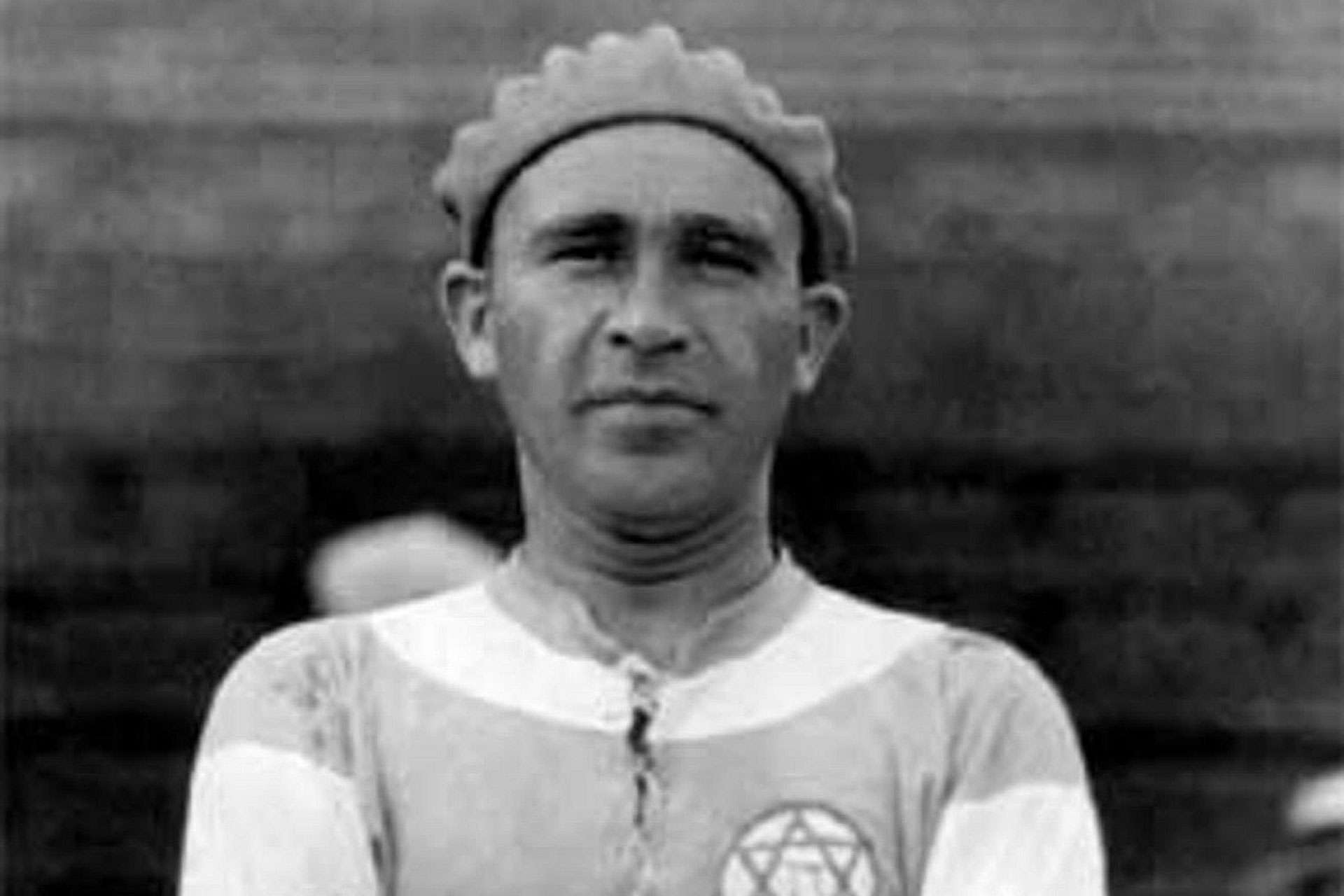