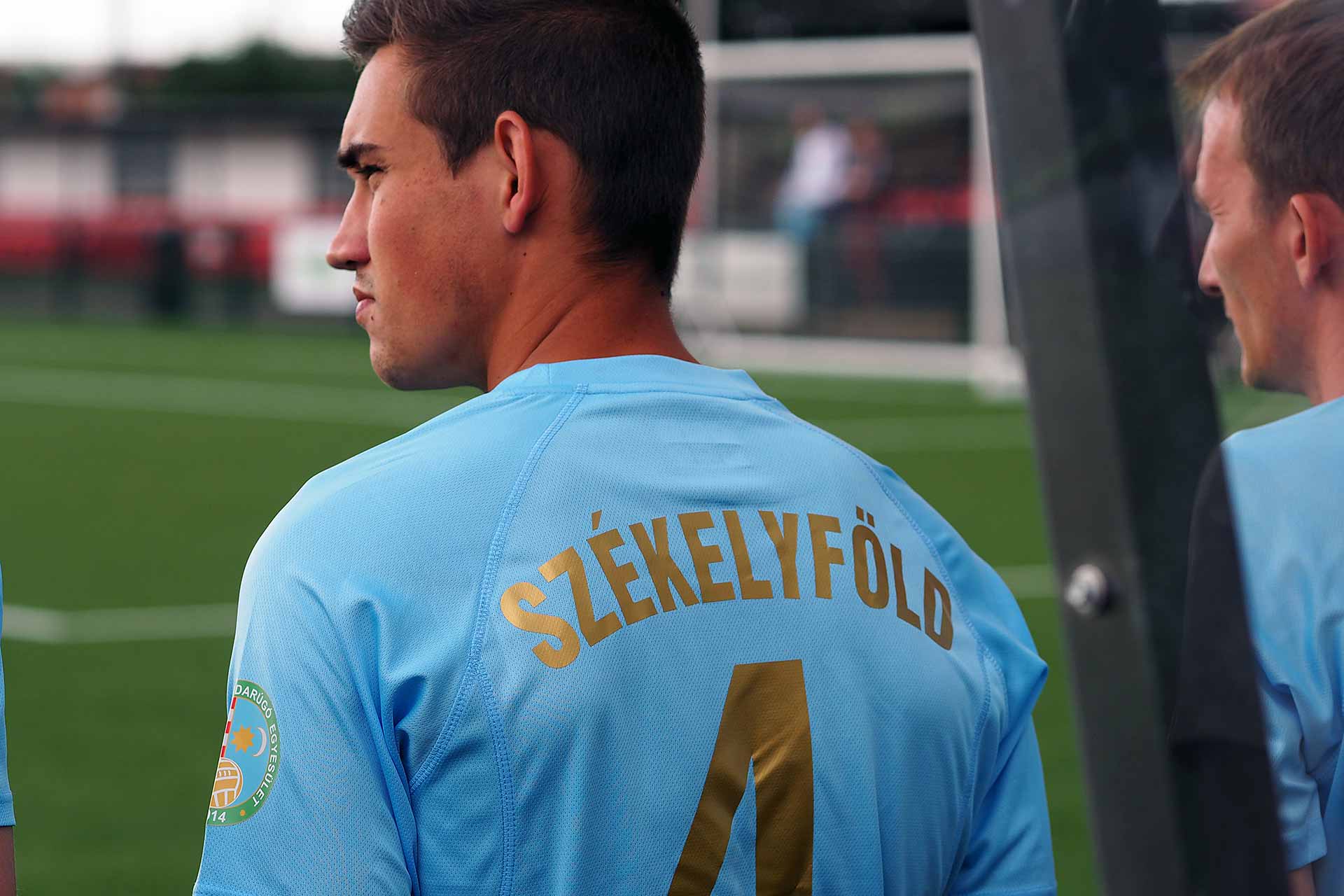 They have been important role models for footballers with Sámi roots

Home
Stories
On This Day
The national team from four countries

A national football team is often seen as a symbol of identity of a nation and, although depending on the results, something to be proud of and something that unites a nation. Most national teams dream of qualifying for big championships such as the World Cup or the European Championship.

On 18 July 1985, a team consisting of players with Sámi background played their first international football game. The Sámi people are considered the indigenous people of the Northern parts of Norway, Sweden, Finland and the North-Western part of Russia, an area called Sapmi, which consists of a population of around 60 000 to 80 000. The opponent was a team from Åland. Although the team from the island between Sweden and Finland won the match 4-2, the event was a historical moment for the players representing the Sámi team. The majority of the squad came from Norway, but there were also players from Sweden and Finland. The football match can be viewed as a part of the progress of the rights the indigenous people of the North were gaining during the 1980’s and 1990’s. To illustrate the historical importance of the match, it was broadcast live on radio in the Northern parts of Norway and Sweden. However it was not mentioned in the national papers in Oslo and Stockholm.

The struggle for equal rights

Some decades earlier, a Sámi national team would have been unimaginable. In Norway, the Sámi people had been the subject of an assimilation policy from the Norwegian state since the middle of the 19th century. The purpose behind this policy was to absorb the Sámi people by the Norwegian nation. Sámi language was forbidden in schools until 1959. Other laws restricted the Sámi’s right to buy land and to practice their culture. During the latter half of the 20th century there was an increasing focus on the wrongdoings against the Sámi people in Norway. Political and cultural rights were gained, culminating in 1989 with the opening of Sametinget, a parliament for the Sámi nation in Norway, and the ratification of the (International Labour Organisation) Indigenous and Tribal Peoples Convention in 1990, the major binding international convention concerning indigenous peoples and tribal peoples, and a forerunner of the Declaration on the Rights of Indigenous Peoples.

Back to the pitch

The football match in 1985 can be seen against this backdrop. Although the national team lost their first match, the team has played a major part of raising awareness of the Sámi people’s rights and has become a source of inspiration and pride to young Sámi footballers. Over the last decades, several players from Norway’s top division have played for the Sámi team, including former Norwegian international Tom Høgli. They have been important role models for footballers with Sámi roots. Today the Sámi Football Association organizes teams for both men and women, at the senior and youth level.

The right to play

Since the Sámi nation is not a state, and not a member of FIFA and UEFA, it can’t participate in the international tournaments. Instead, the team has played in tournaments like VIVA World Cup and ConIFA World Cup, both tournaments for nations and teams that are not accepted as FIFA members. In those tournaments the team has played against, among others, teams from disputed areas like Northern Cyprus, Kurdistan and Abkhazia. The team has also played against national teams like Estonia and Kosovo before those became independent states and gained membership in UEFA and FIFA. The case of the Sámi national team shows the importance of football as a way to show national identity. It is also an example to help think about the intertwined nature of sport and national identity.

Most national teams dream of qualifying for big championships. But some teams of nations can not compete in such tournaments as they lack a state. This is the story of the Sápmi football team.