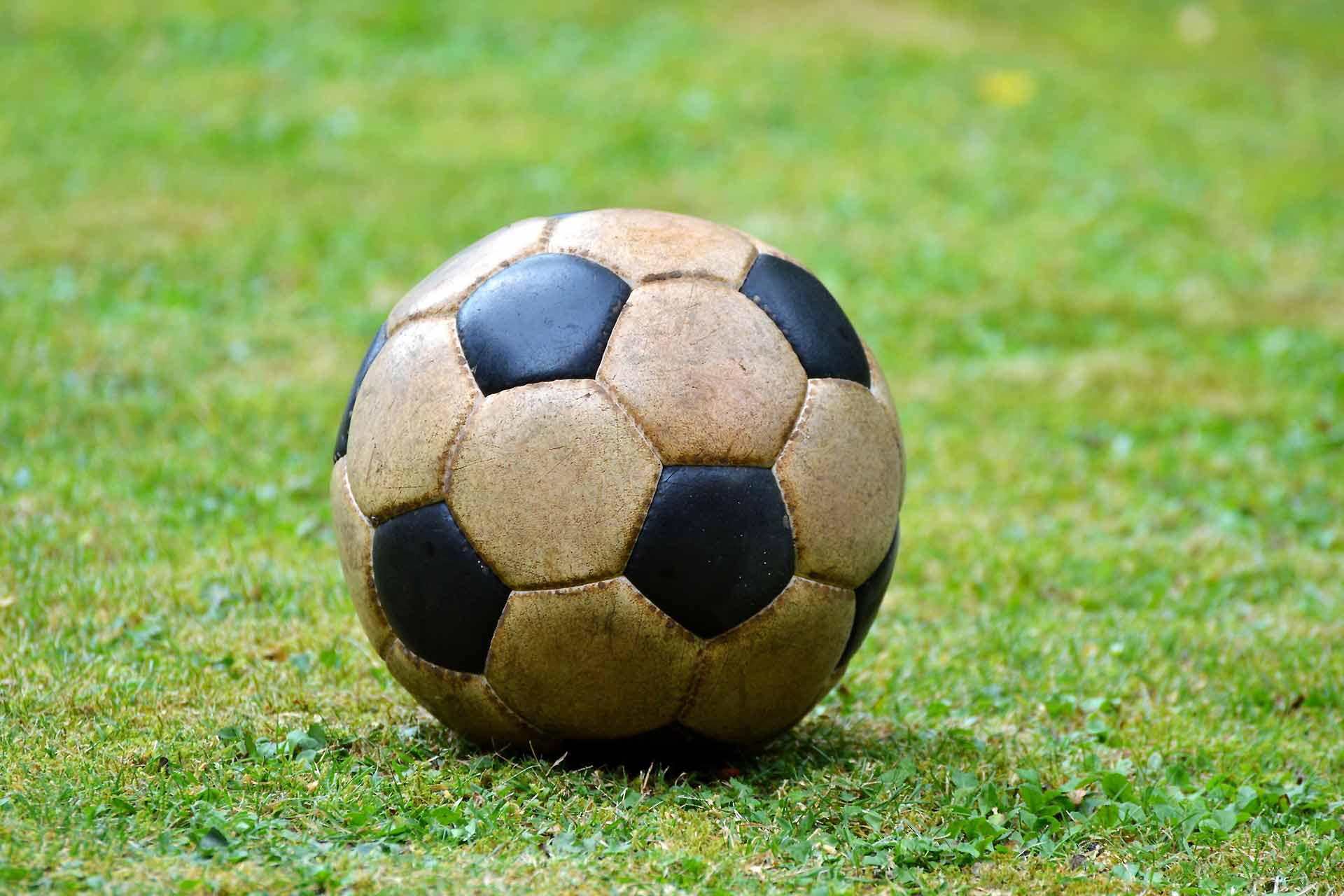 With the planet in extra time, what will football do?

On this day, 12 December, in 2015 the Paris Agreement took place. As the world is gearing up to address one of the largest challenges in human history – namely to limit the increase in global average temperature to 1,5°C –  we look at football’s past and present to sketch its role toward the future. Which relationships can be drawn? Is there a development to be seen within the different actors in football? What else can or has to be done in future? The following article by researcher Dominik Pesamosca, can be seen as an introduction into this very relevant and urgent topic.

Emerging from the mines

Football would look quite different without the bond to the industrial times. In the whole continent, countries concentrated on coal as the new power to create electricity. As it emerged during the period of industrialization at the end of the 20th century, coal played an important role in the European societies.  Obviously, football depended on this industrial sector. All over Europe you can find clubs, whose origins come from mining. In Germany for example, there are clubs from the Ruhrgebiet, in the western part of Germany – like the famous FC Schalke 04 – which still nowadays emphasizes the mining tradition. Its nickname is “Die Knappen”, which literally means “The Miners”. It was founded in 1904 as “Westfalia Schalke” in Schalke, a village that is part of the city of Gelsenkirchen. From 1934 to 1958 FC Schalke 04 gained seven league titles in Germany.

In Poland you can find for example Górnik Zabrze, who is still the club with most league titles – together with Ruch Chorzów (14-time-winning). Górnik is famous for his mining tradition; the symbol of hammer and chisel is still to be found in the club’s emblem. Located in the mining area of gorny slask, Górnik Zabrze was founded in 1948, evolved out of four regional clubs, namely KS “Concordia”, KS “Pogoń”, KS “Skra” and KS “Zjednoczenie”.

In today’s world talking about coal is talking about our unsustainable appetite for fossil energy. How might the industrial origins of such clubs be a way forward to raise awareness about environmental challenges?

A new campaign for the climate?

More recently, partnerships with (inter)governmental agencies are increasing. By working together with the European Union and other programmes there are several initiatives that are driven. In Europe for example there is nowadays the project “TACKLE” , funded by the European Commission LIFE programme. This project seeks to improve measures against climate change in the surroundings of football matches. The project started in 2018 and is also backed by UEFA. It was set to peak at the UEFA Euro 2020 tournament. Moreover, the project seeks to give guidance to Football federations. Enabling them to develop strategies and instruments for their clubs and stadiums to be more sustainable.

Furthermore the Global United FC is noteworthy. It is an organisation based in Germany and founded by Lutz Pfannenstiel, who is the only person who has played football professionally in teams on every continent. The slogan “We love football – we love our planet” is represented through various activities. Over 500 players, coaches and referees stimulate environmental awareness by playing matches and other single projects.

In Spain, Real Betis Balompié started the Forever Green campaign. Concentration lies on recycling, eco-friendly mobility and reforestation.
The most recent initiative for climate was started by the United Nations and is the Climate Action for Sport movement. It lies under the leadership of the International Olympic Committee and aims to develop a climate action agenda in sports. The initiative holds a forum where participants can collaborate and learn from each other. Of course it does not only address the football family but the entire field of sports. Recently one of the most famous English football clubs, Arsenal FC joined.

All mentioned initiatives are just examples how measures are taken in professional clubs and stand on behalf of many more others initiatives around the continent.

Around the many football games on this continent, pollution of the environment is on a very high level. The factors are for example (high) electricity, gastronomic care for the spectators and sportswear, just to name three areas. To reduce consumption in these fields might not be so easy with rising numbers of spectators and simultaneously more matches to be played in professional football. Lots of clubs started to use renewable energies like photovoltaic on stadium roofs. Furthermore, another step is to abolish single-use plastic for beverages. Strong measures have been implemented for example by the Forest Green Rovers from Nailsworth in England, who are playing in 4th division in England. They call themselves a vegan-club, offering only vegan meals in the stadium and were honoured by the United Nations as the first climate-neutral-club. In the field of sportswear there have been several famous examples like Bayern Munich or Real Madrid, which wore jerseys produced out of ocean waste. As it was mentioned above, waste produced in the surroundings of football can be recycled in better ways. In Germany for example, TSG Hoffenheim is strongly engaged, in collaboration with PreZero.

What about the future?

Important steps towards sustainable football have been already taken. With the world community having no time to lose in fighting climate change, we are facing urgency. Like the Paris Agreement says, the global response to the threat of climate change has to be strengthened. As an arena of inspiration and emotion, football has a unique possibility to raise genuine awareness among its millions of fans, that the time for action is now. UEFA has recently expressed its commitment for climate action. But we are, in fact, quite literally in injury time. And earth has no VAR.

Today in 2015, the Paris Climate Accords were agreed. This article reminds us of football’s industrial origins and provides some perspective to the future.

Previous
Grasping the concept of identity with time-traveling football tournaments

Next
Identity through a badge