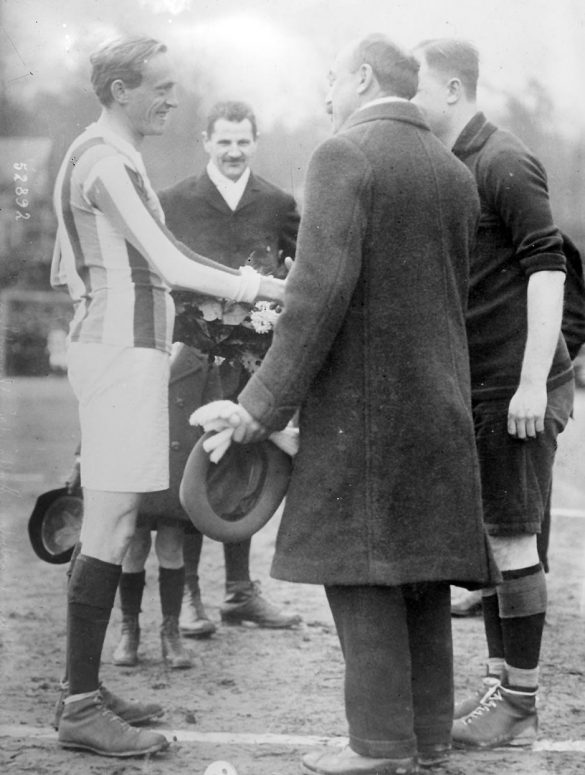 Gabriel Hanot was born in Arras, northern France in 1889. He played for Tourcoing FC and was soon recognised as an outstanding full-back. Before the First World War he also played for two years in Germany. He first played for the France national team, against Switzerland, aged 18. Hanot played 12 times for France, the last as captain, against Belgium in 1919. He would have won more caps but for the First World War, in which he distinguished himself as a fighter pilot, and by escaping from a German prison camp.

Gabriel Hanot’s playing career ended prematurely, at the age of 29, when he was injured in a plane crash. He became a journalist with L’Auto and Le Miroir des Sports. Gabriel Hanot was a man of vision. He strongly supported women’s football in France in the early 1920s. Most historians agree that the introduction of professional football in France in 1932 was due above all to Hanot. From 1945 to 1949, he was coach of France’s national team.

As a journalist, Gabriel Hanot was a major influence on football in Europe. With Jacques Ferran, his colleague at L’Equipe, Hanot developed the idea of the European Cup, a tournament for all champion teams across Europe, which later became the Champions League. He also invented the Ballon d’Or awards. He died in 1968, aged 78.

Gabriel Hanot had an impactful life in French football, including as an international player and captain as well as in the promotion of women’s football, professionalisation of the game, journalism and development. Yet there are few memorials to Hanot in France: no statues, no stadium or streets named after him.

Educators could look at the life story of Gabriel Hanot and work with young people to consider these questions:

Find out more about Gabriel Hanot, his legacy and character on The Guardian. French journalist Phillipe Auclair wrote about Hanot’s role in calling for his own sacking on The Blizzard.

Player who set out a path for the development of football. 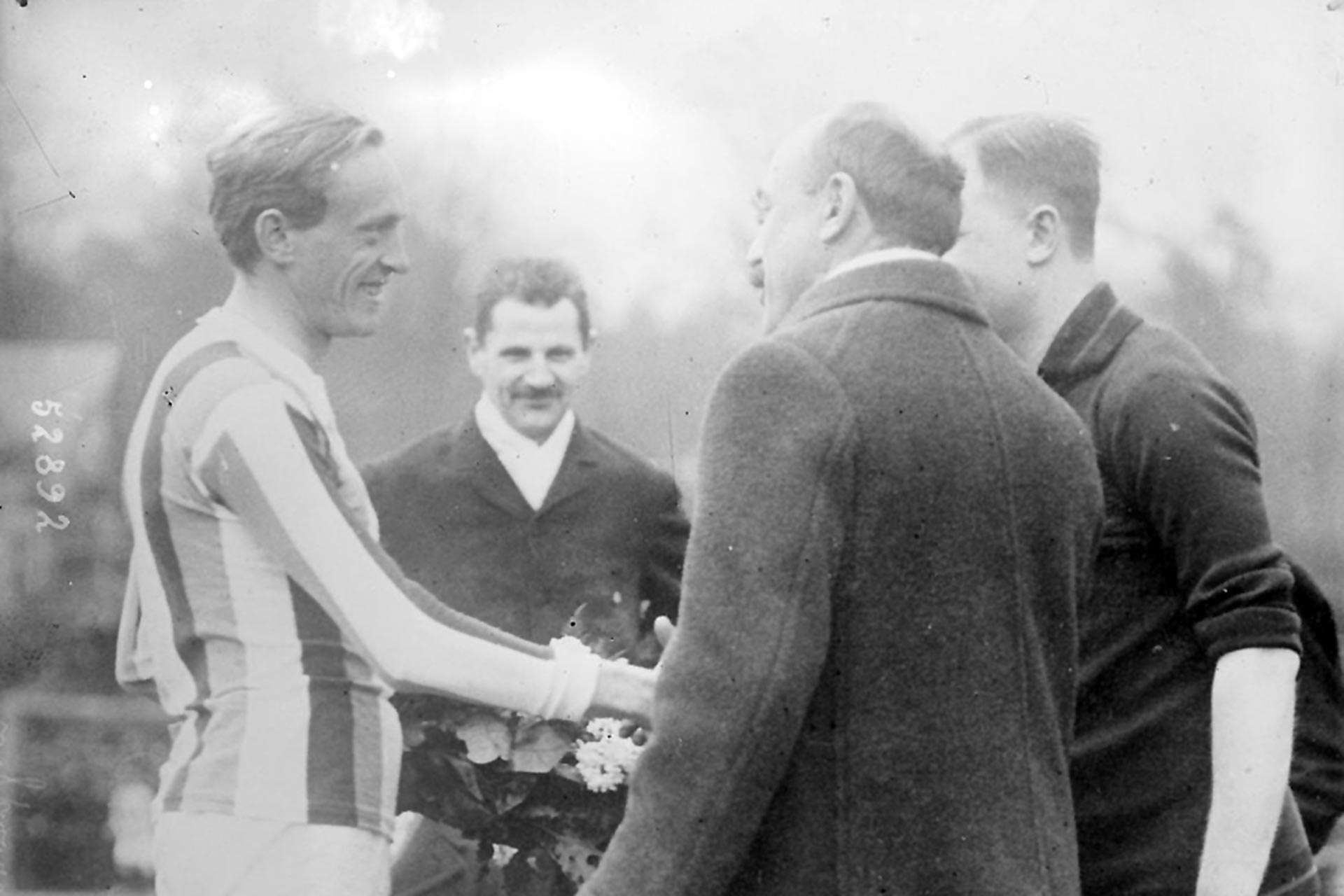