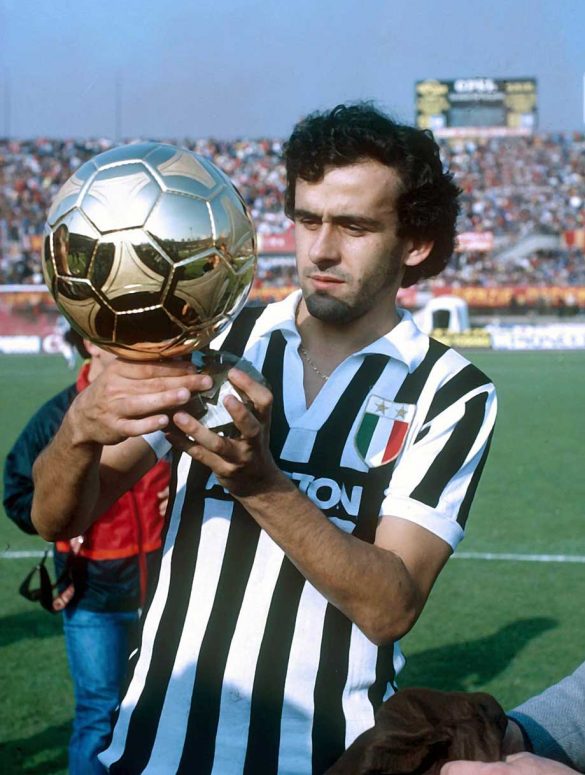 Icon who fell from Grace

Michel Platini was born in Lorraine in 1955. He played for Nancy when he was 17 and was soon talked about as a future star. In 1978 Platini captained Nancy to victory in the French Cup, played for France in the Olympic Games, and was selected for the France squad travelling to Argentina for the World Cup. In 1979 he signed for Saint Etienne; they won the French league title in 1981.

In 1982, Platini signed for Juventus of Turin. This began a chain of football success. Juventus reached the European Cup final and then won Serie A titles in 1984 and 1986. Platini was the top scorer in Serie A three years running and voted European Footballer of the Year three times. France reached the semi-final in the 1982 World Cup and then won the 1984 Euro Nations tournament, defeating Spain in the final in Paris.

Michel Platini played in the 1986 World Cup in Mexico but retired in 1988. He was manager of the France national team. He was elected President of UEFA in 2006. In 2015 he was expected to become President of UEFA but withdrew after he was accused of accepting bribe money from the outgoing president, Sepp Blatter. Platini was then banned from football until 2023.

Michel Platini was one of the great players in Europe; starring for Juventus in Serie A, and leading France to win the 1984 Euro Nations Cup. After he stopped playing, Platini took a leading role in the administration of the game. As President of UEFA, he promised to bring in radical reforms to modernise the game. But Platini’s stellar career became mired in scandal and controversy. In 2015, he was banned from football, accused of accepting illegal payments.

Educators could look at the life story of Michel Platini and work with young people to consider these questions:

Read this BBC article about his downfall in general or this more detailed NPR news report about his arrest on charges of corruption involving the 2022 Qatar World Cup.

Michel Platini as a player he was one the greatest but as president of FIFA his career got mired in controversy and scandals. His story is one about politics, globalisation and corruption. 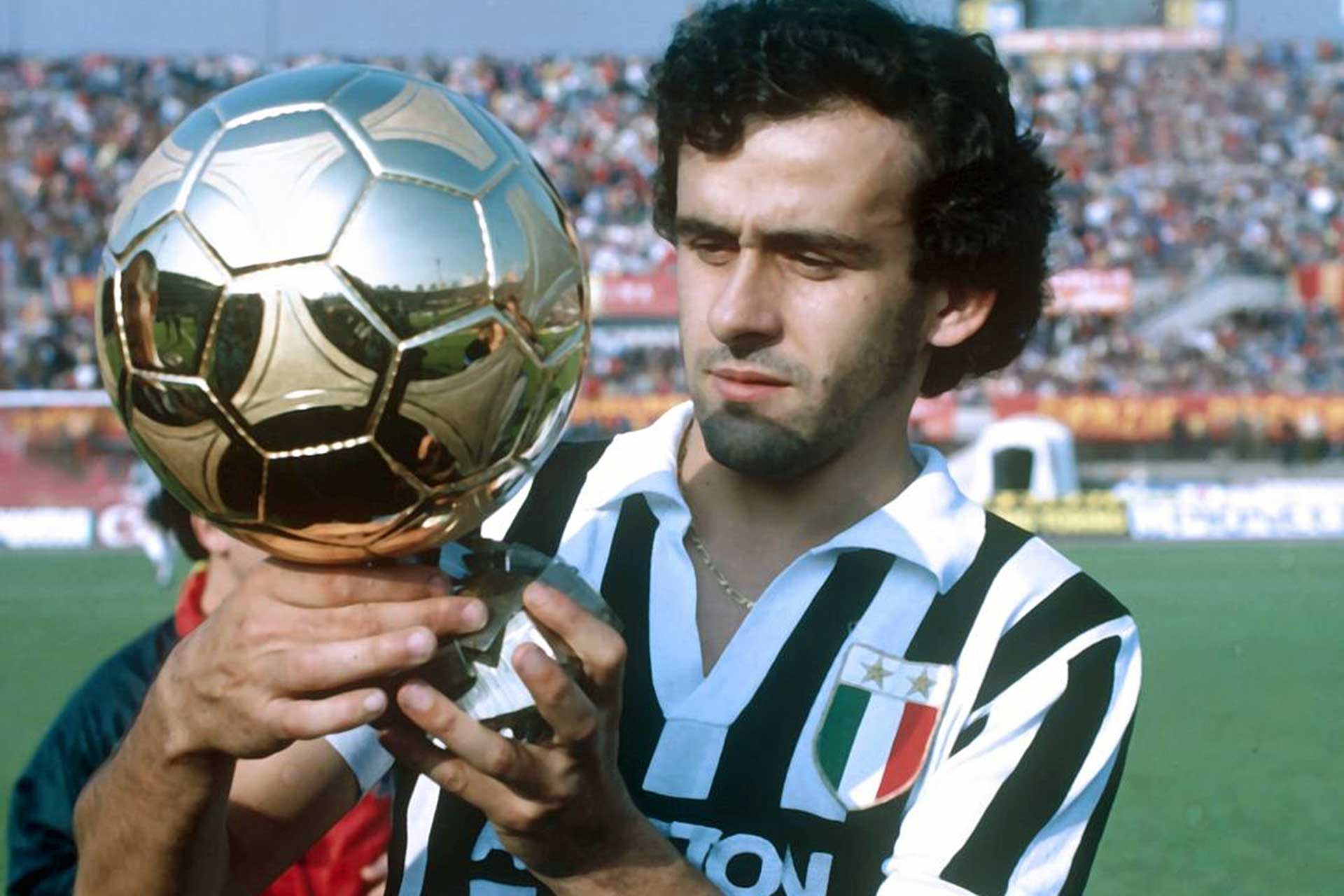 Next
Saga of a small nation in a bigger Europe