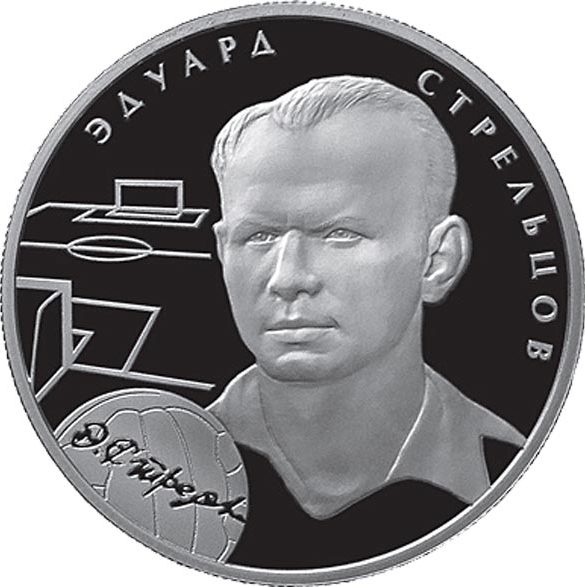 Seeking a place in History

Eduard Anatolyevich (“Edik”) Streltsov was born in Moscow in 1937. By the age of 16 he was playing for Torpedo Moscow, who scouted him playing for the steel plant factory team. He made his debut for the USSR national team in 1955, aged 18. Handsome and fun-loving, he was a star of the USSR team that won Olympic gold in Melbourne in 1956. Everyone expected him to become a world star at the 1958 World Cup, in Sweden.

Edik Streltsov never got to the 1958 World Cup. Just before the tournament, he was arrested for allegedly raping a young woman at a party, and sentenced to 12 years in a labour camp. Supporters had sought to organise in protest, but soon he confessed. He had made the news before. At an earlier social event, he had offended the daughter of Madame Furtseva, the only woman on the Politburo and the KGB had him arrested during a game between Torpedo Moskou and Dinamo Moskou for “playing is a bourgeoisie style”.

Streltsov was released from the Gulag after five years. He resumed playing for Torpedo and got his place back in the USSR team. He was even named Soviet Footballer of the Year. But he was never the same player as before. Streltsov never spoke publically about the alleged rape or the time in the camp. In “Outside the Lines”, Dutch Football historian Frank Heinen tells about the discovery of a letter Strelstsov wrote to his mother from the camp, in which he claims to be innocent and explains he was threatened to confess to the crime to protect his family. He died in 1990. Since his death, the Streltsov Committee, led by chess grandmaster Anatoly Karpov, campaigned for Streltsov to be pardoned for “a crime he did not commit”, and the Torpedo Moscow stadium has been renamed in his honor.

Eduard Streltsov was an incredible football player, investing the back-heel pass. But he is little known outside Russia. His career was ruined by years in the Gulag after being convicted of raping a young woman at a party in 1958. More than 30 years later, it is reported that this woman had laid flowers on his grave. Supporters of Streltsov campaigned for years to prove he was set up on false charges for political reasons. In 2020, a feature movie is being released that also further rehabilitates his story  Educators could look at the life story of Eduard Streltsov and work with young people to consider these questions:

Find out more about Edik Streltsov in a 2007 BBC documentary, Communism and Football, where you can listen to historians and lawyers who have worked on the case of Streltsov. You also read his story written down by Russia Beyond. You can follow the 2020 release of the Russian feature film movie production “Streltsov”. Lastly you can read a piece written by Jonathan Wilson in The Guardian, which asks the questions: “Was Streltsov really the martyr Russian football demands?”

A “Russian Pele”, but his career was ruined by years in the Gulag. 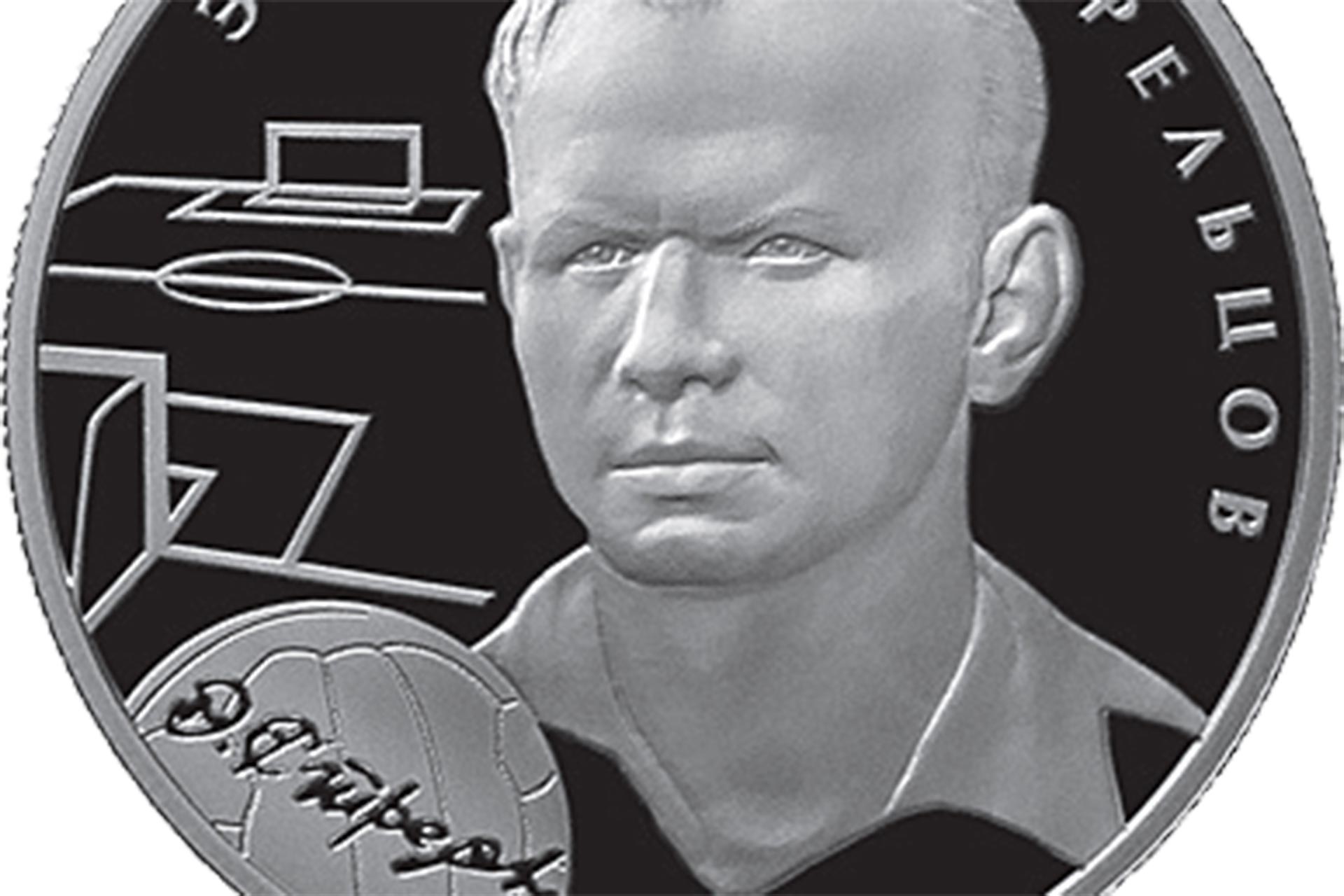