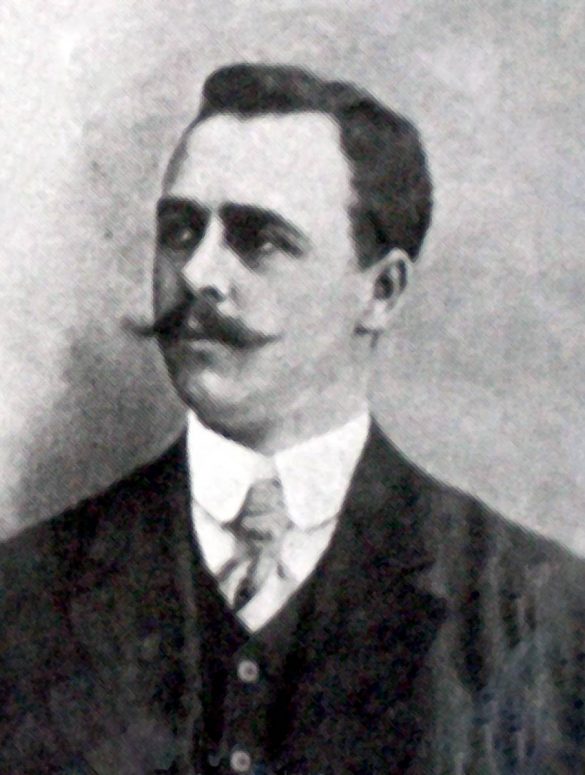 William Paats was born in Rotterdam in 1876. When he was 12, William’s family migrated to South America, settling in Asunción in Paraguay. William became a physical education instructor at a school in Asunción. On a visit to Buenos Aires, he bought a football so he could take it to Paraguay to teach the game to his students. Interest in football was simultaneously being spread by English railway workers. William Paats played a key role in forming Club Olimpia, the first football team in Paraguay, in 1902.

A father of Paraguayan football

William Paats was a founding member of the Paraguayan Football League in 1906. He was League President in 1909-10. This was part of a surge of enthusiasm for football across South America. The founders of Olimpia were inspired by the rapid growth of football in Argentina. In Bolivia and Chile, football was promoted by students returning home from Europe. In Peru and Venezuela, the game was spread by expatriate British miners. In Paraguay hundreds of football clubs were formed. The first match by the Paraguay national team, against Argentina, was in Asunción in 1919.

William Paats had interests that went far wider than football. He organised and coached many other sports, including cricket, tennis, swimming and rowing. In 1921 he founded a large multi-sports club Sajonia. In 1924 he was a founder of the Touring and Motoring Club of Paraguay. In his spare time Paats was a diplomat, serving as Consul for the Netherlands in Asunción until 1935. William Paats died in Asunción in August 1946.

Football became a world game with remarkable speed. This was helped by many “missionaries” who took their passion for the game to faraway places, as students, miners, railroad workers, or as businessmen. They spread enthusiasm for the game, explained its laws, coached skills and organised leagues. William Paats migrated to South America with his family, aged twelve. He became a “Father of Paraguayan Football”.

Educators could look at the life story of Willem Paats and work with young people to consider this question:

Find out more about the early football ‘missionaries’, look at the life stories of Robert Whitehead and Fred Pentland. There is a good account of William Paats (in Spanish) on Tigo Sports. A long read is also (in Spanish) on Portal Guarani.

Teacher with a mission for football. 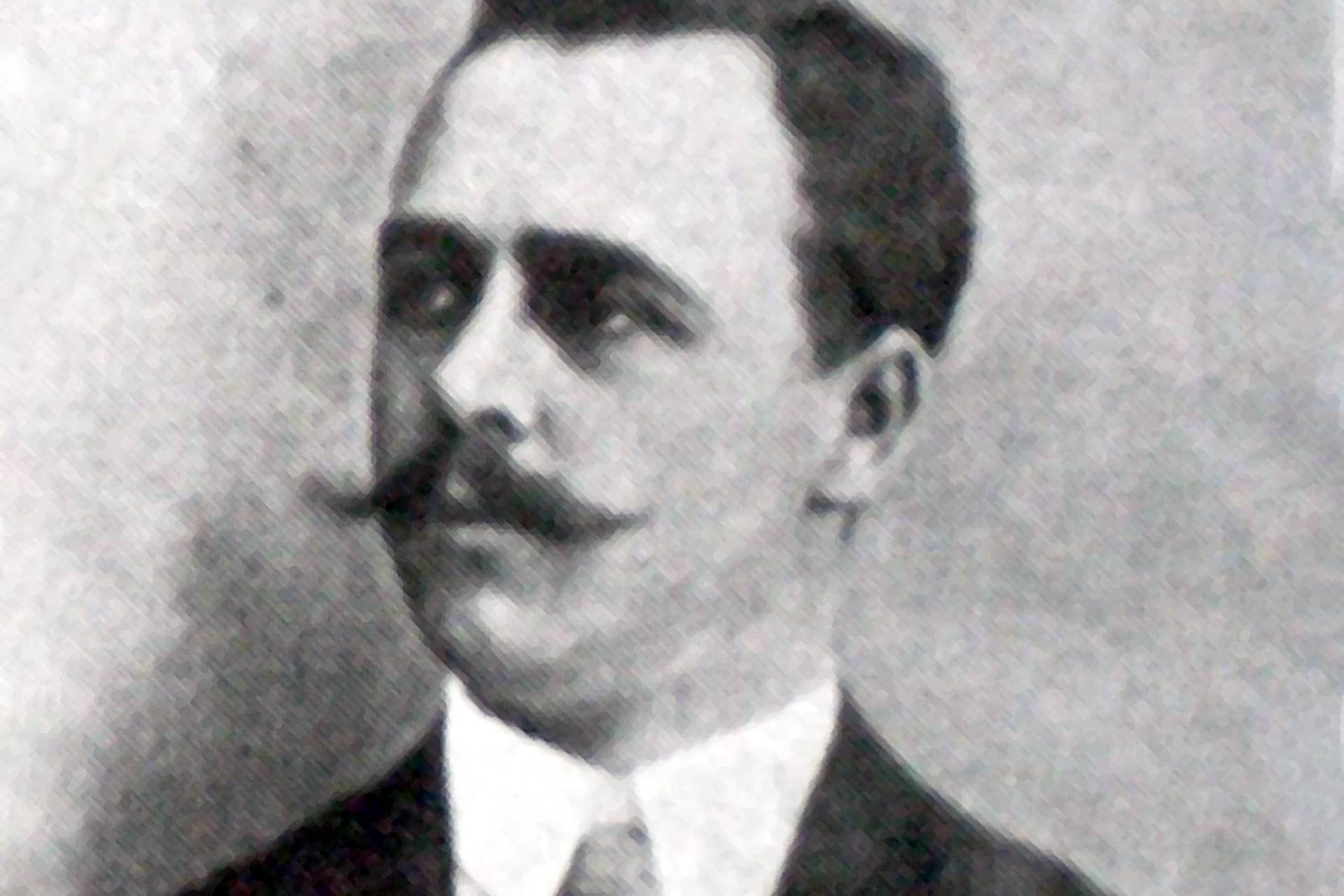