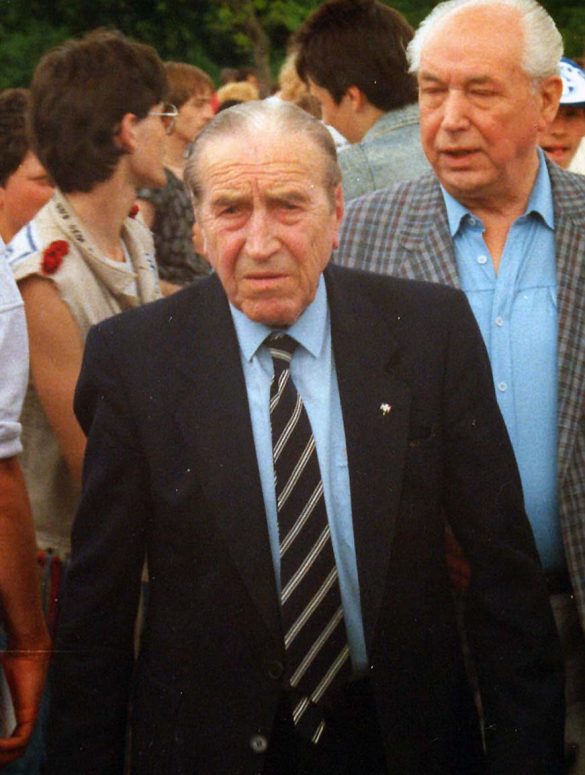 One of "Germany's Polish Champions"

Ernst Kuzorra was born in Gelsenkirchen, the son of a coal miner; his father had moved there from East Prussia, one of countless migrants from eastern Germany and Poland who arrived in the Ruhr region looking for work. Ernst joined Schalke 04, the Gelsenkirchen team, in 1920, aged 15 and quickly became a star. He would never play for any other team.

Schalke 04 had some success in the 1920s; but between 1934 and 1942 they won six national championships. Ernst Kuzorra and his team-mate Fritz Szepan were the driving force of the team. They married each other’s sisters, so were brothers-in-law as well as team-mates. In 1934 the headline in one newspaper named the Schalke team “Germany’s Polish Champions”. Despite Kuzorra’s achievements as a player, he only played 12 times for Germany, perhaps because he was unpopular with the coach, Otto Nerz.

Ernst Kuzorra played until 1950 when he was 44, partly because he was so good, but mostly because he needed the money in postwar Germany. After retirement he ran a tobacco and lottery shop. In 1985 Kuzorra became an honorary citizen of Gelsenkirchen. He died in 1990. Schalke’s stadium official address today is Ernst Kuzorra Street 1. Since 1990, the Schalke club has commissioned in-depth research on the Nazi era, recognising that both Ernst Kuzorra and Fritz Sjepan were heavily promoted by Nazi propaganda in the 1930s.

Ernst Kuzorra’s father, from East Prussia, was one of many thousands of working men who migrated to the Ruhr to seek work in the factories and coal mines; giving the Schalke 04 football club a special identity. Ernst Kuzorra’s time in football coincided with the years of the Third Reich and the special strains the Nazi era placed on questions of nationality and identity. Kuzorra and his brother-in-law were tainted by their association with the Nazi regime. Kuzorra’s career also reflected an age before big-money transfers; an age when players could stay loyal to their hometown club for a lifetime.

Educators could look at the life story of Ernst Kuzorra and work with young people to consider this question:

Schalke’s own website offers substantial perspective on this complicated past (in German). This history is also elaborated in the 2016 book Soccer under the Swastika.

Ernst Kuzorra was a star player for Schalke. His story is about migration, identity and education. 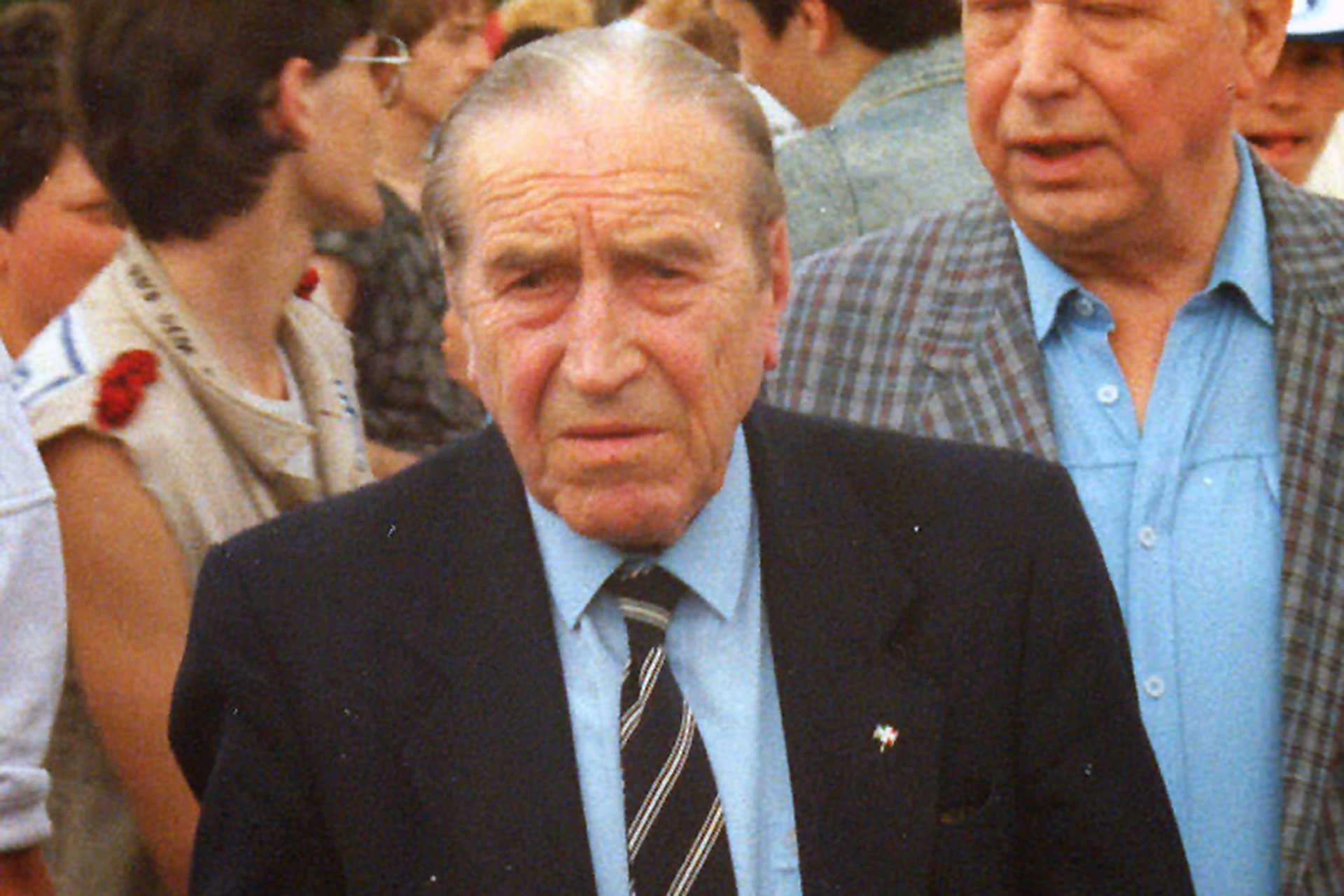