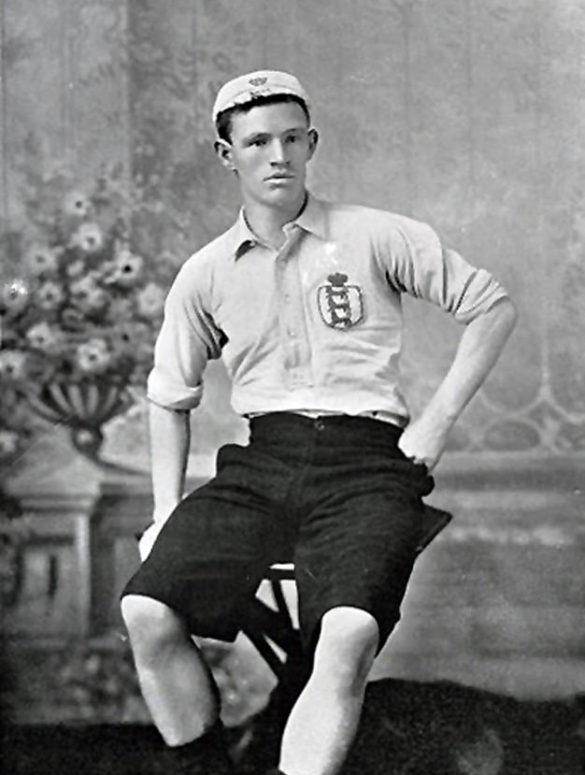 Rabbi (‘Rab’) Howell was born in Dore, Sheffield in 1869. He was “of gypsy birth”, his father was, according to Rab’s birth certificate a “besom maker”. Rab began as a striker, noted for mazy dribbling, but became a right-back. He began with Rotherham Swifts, until he and other Swifts players were transferred to Sheffield United. Though small, Rab was tenacious, with inexhaustible energy. Rab helped Sheffield get promoted to the First Division in 1893 and to win the league title in 1898. He played twice for England, both victories, in 1895 and 1899.

Rab Howell had success with Sheffield United but his time at the club was full of problems. He was many times hauled in front of the club’s disciplinary committee and reprimanded for “misconduct”. In the championship-winning season of 1897-98 he was accused of “corrupt practice” after scoring two own goals against Sunderland (Sheffield lost 3-1). Expert on Howell’s life Steven Kay considers the evidence for match fixing very weak, saying that: “contemporary accounts of the game suggest that the goals were deflections or bad luck. It is likely that rumour filled a vacuum of information in what would have been seen as a huge scandal”. His former captain at Sheffield, Ernest Needham, also spoke well of Rab.

Rab Howell was transferred to Liverpool several weeks later. In Sheffield, Rab was married to Selina, with three children, but he had started an extra-marital affair with Ada McGrail, a Sheffielder, and lived in a greengrocers’ shop. In the 1901 census they were living together in Liverpool with their 1 year old son. He played three seasons for Liverpool. They won the league title in 1901. He was then transferred to Preston North End, but his career was suddenly cut short by a broken leg in 1903. He continued to live in Lancashire with his second family, where there were five children. Rab worked as a night-watchman. In his later years he suffered loss of his eyesight, though he remained interested in football, eager to have the news and match reports read to him. He passed away in Preston in 1937.

Rab Howell had an eventful life mixing success on the football pitch with many ups and downs in his personal life. We don’t know the exact details of his turbulent time at Sheffield United, and researchers like Steven Kay work to uncover more sources from the time. The accusations of “misconduct” may be related to his volatile personality but might have reflected cultural differences and some anti-Roma prejudice. Rab himself was certainly conscious of his Roma origins. In later life he told people he was “brought up in a caravan”, but this might be just partially true, as the 1871 Census shows his family owned a house.

More can be read about Howell’s life on the webpages of researcher Chris Hobbes. Unity magazine also published an article about him in 2015. On Hellen Hollick’s blog Of History and Kings, author Steven Kay provides a fictionalised interview with Howell which might help with some perspective-taking. Kay’s historical novel The Evergreen in red and white comes highly recommended as well. Sheffield Libraries provides an overview of local sources which shed light on his life. Also Spartacus International collected an entry on Howell.

Pioneer as the first Roma footballer in England’s national team. 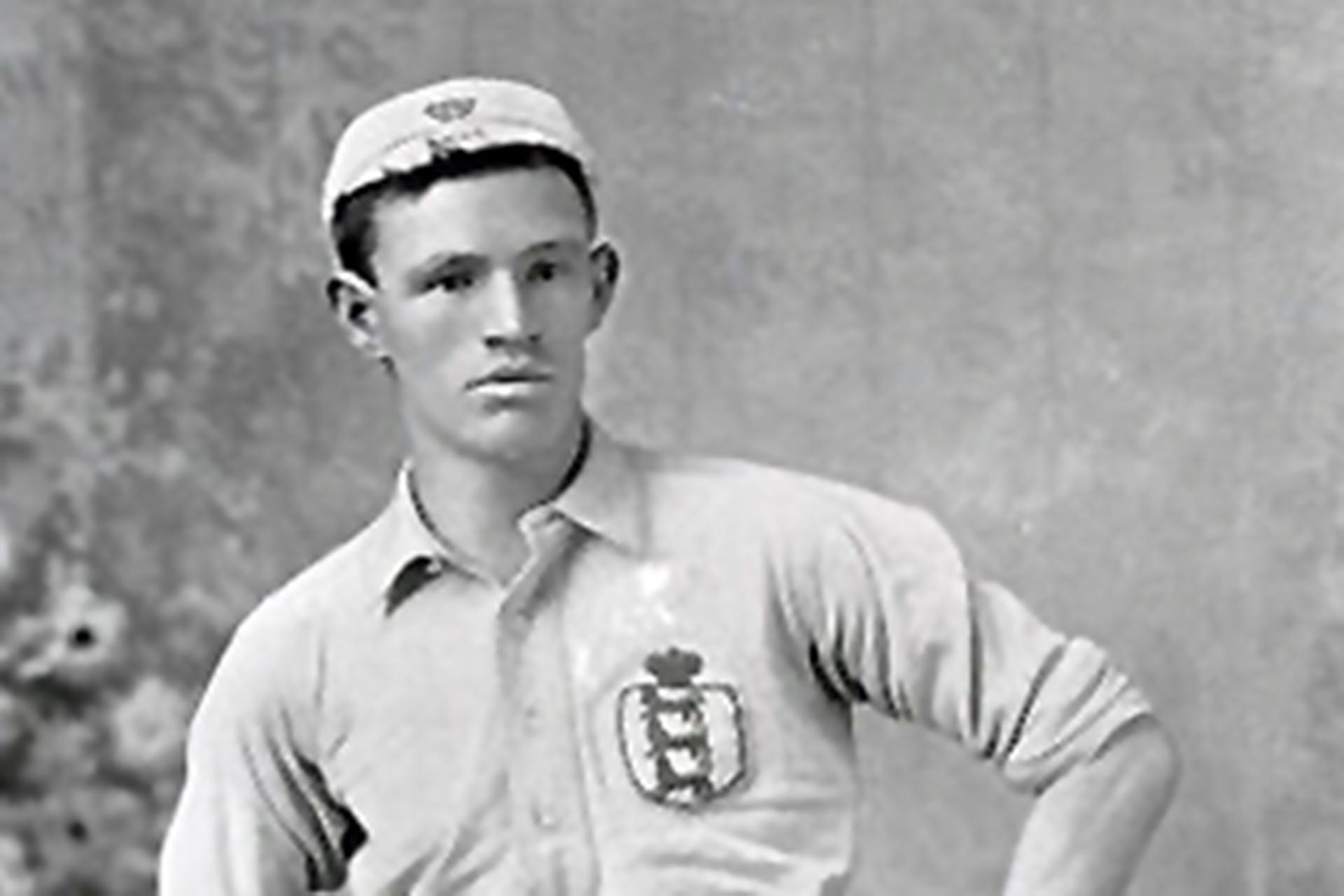 Previous
The Incredible Life of a French Footballer