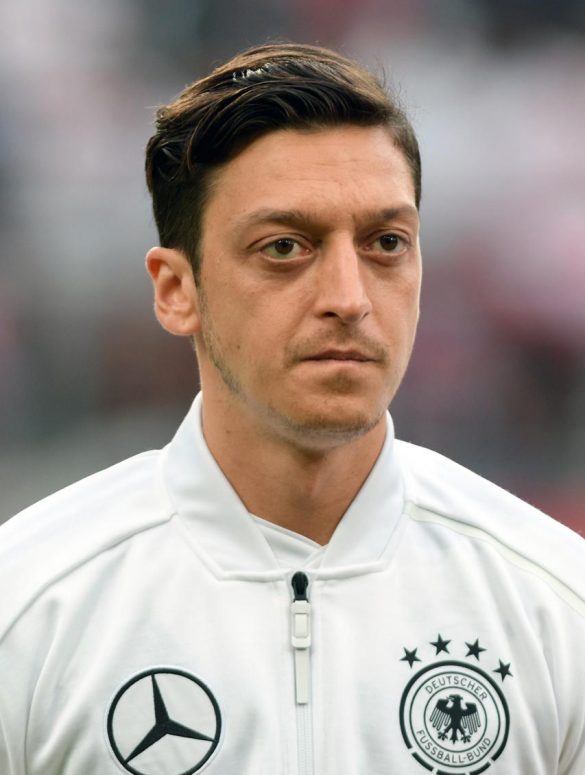 Mesut Özil was born in Gelsenkirchen in the heart of industrial Germany in 1988. Turkish-German and a practising Muslim, he could have played for either Turkey or Germany. At the age of 17 he decided on Germany. By then he was already a rising star with Schalke 04. But he rejected the club’s contract offer and joined Werder Bremen instead.

Mesut Özil made a good impression at Bremen as a skilful, creative midfielder. Bremen reached the UEFA Cup final and two DFB Pokal finals. From 2009 he was also in the Germany team. He did well at the 2010 World Cup in South Africa and Real Madrid signed him for £15 million. He was a hit in Spain, especially in assists, but in 2013 he moved to Arsenal for £42 million. In 2014 he was a key player in Germany’s triumph at the World Cup in Brazil.

In 2014, Mesut Özil was celebrated as a fine symbol of integration. But then Germany did poorly in 2018 in Russia. Before the tournament, Özil and his Turkish-German team-mate, İlkay Gündoğan, were photographed with President Erdogan of Turkey. This drew criticism for “lacking loyalty to the German nation”. Angry that the DFB had not supported him enough, Özil retired as an international. The debate over his “double identity” has remained hurtful for him ever since.

Mesut Özil was born and brought up in Germany, learned his football there, and played with distinction for the national team. When Germany won the World Cup in Brazil in 2014, Mesut Özil was praised as a perfect example of cultural integration. But then came the migrant crisis of 2015 and a slump in Germany’s performances at the next World Cup. On social media, Mesut Özil was said to be “too Turkish” and “not German enough”.

Educators could look at the life story of Mesut Ozil and work with young people to consider these questions:

Plenty has been written about Özil in German, Turkish and International media. For example, you may read about his speaking out about the subject on Deutsche Welle. You can also watch him share his views on religion on Show Racism the Red Card.

Mesut Özil was born in Germany and also supported Turkey, his heritage. 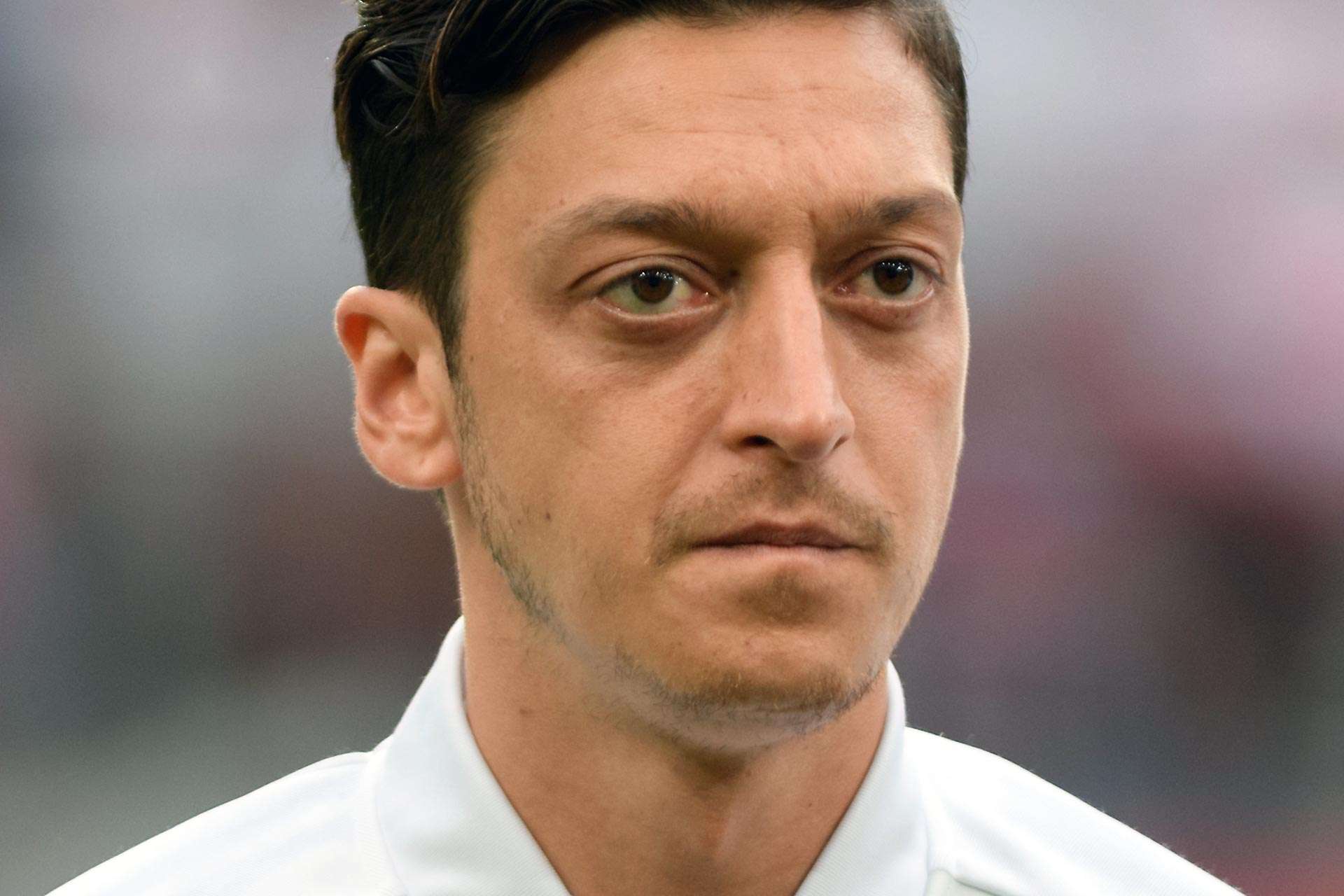