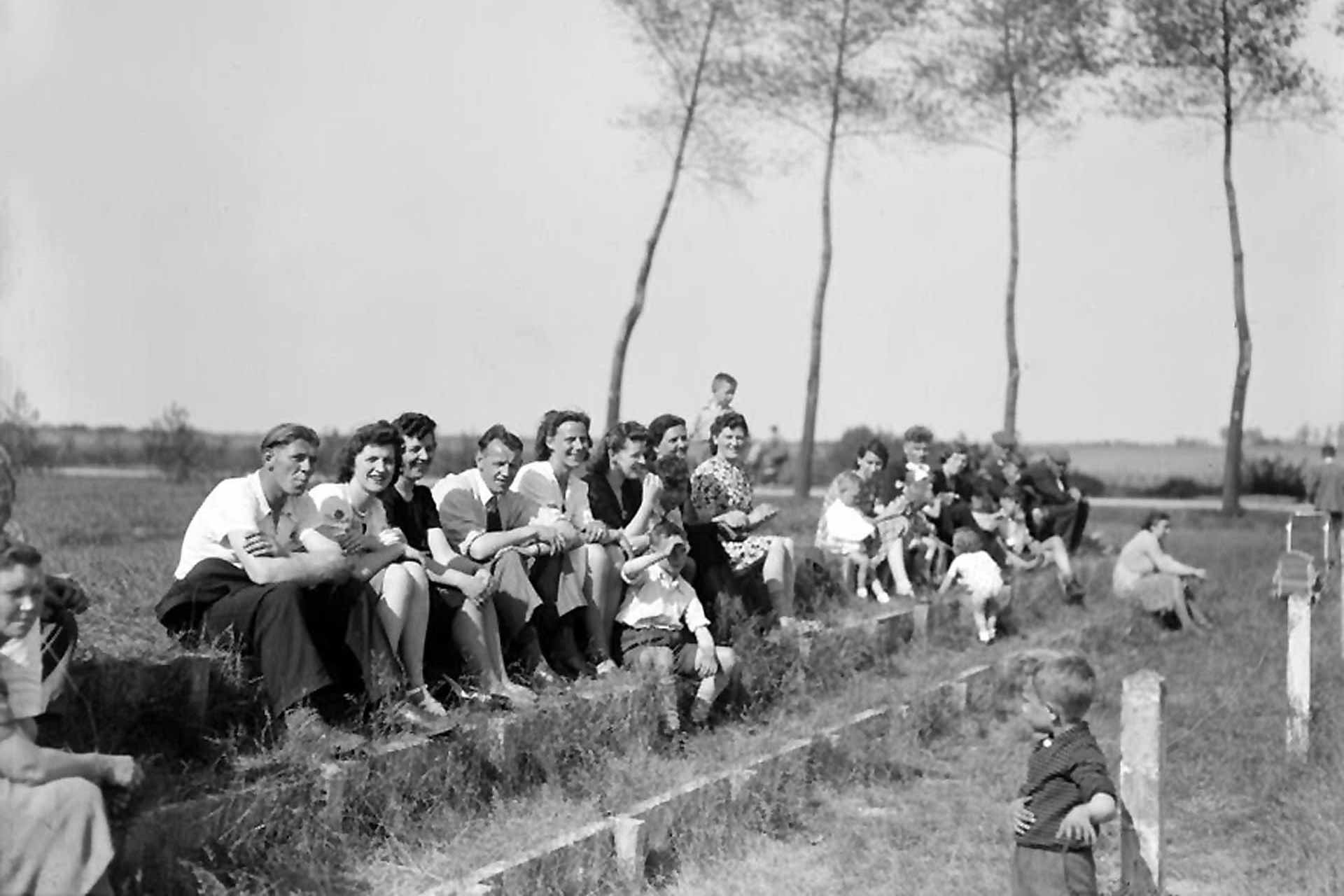 It is not the first time that a crisis impacts the world of sports. The II World War.

In a matter of just a few days, not just national football, but also international football has been fully paralysed due to the coronavirus. While this situation is undeniably exceptional and many countries are experiencing lockdown, it is not the first time that a crisis impacts the world of sports to this extent. Here’s a short Dutch perspective on football in World War Two.

International football came to a grinding halt during WWII. No international matches took place; no World Cups or Olympic Games were organised. Despite this, football was still widely played on a national level.

For example, the German football league went on during the war. Even during the battle of Leningrad there were football games. After just a few weeks of the German invasion of the Netherlands, the Dutch competition was resumed. It is remarkable how this major societal crisis did not impact football to a great extent in this case.

Only in the last year of the war was football finally interrupted in the Netherlands. The 3rd of September 1944 marked the last day of organised football in the country during wartime. Dolle Dinsdag–Mad Tuesday – took place only two days later: a day where the whole country prematurely celebrated the Allied troops’ victory over the Germans.

This turned out to be based wholly on a rumour, and ended up paralysing public life altogether. A railway workers’ strike also took place, and as the front crossed the Netherlands, parts of the west of the country found themselves isolated from the rest. This disturbance led to the Dutch Famine, which took ten thousand lives. This was the only time in Dutch football history in which a whole season was cancelled.

Only girl on the field

Players at Ajax received a special home training in order not to lose their physical condition. ‘Especially for them, who have always practiced sports, it is recommended to do some gymnastics, even if no one is consuming the nutrients we require’.

Catching up with the World Cup

Because of the Second World War, FIFA decided to host the 1946 World Cup in Brazil. Choosing a country outside of Europe was a conscious decision, given the continent was still recovering from the ravages of the war. The idea was to have two catch-up World Cups, according to Dutch FIFA member Karel Lotsy. Brazil was to host the 1949 cup, and Switzerland the 1951 cup.

This idea was never carried out in practice: the 1949 cup did not take place as preparations for it were insufficient. It was postponed until 1950. The World Cup of 1951 never took place.

Next
Football Lockdowns: The Spanish Flu of 1918