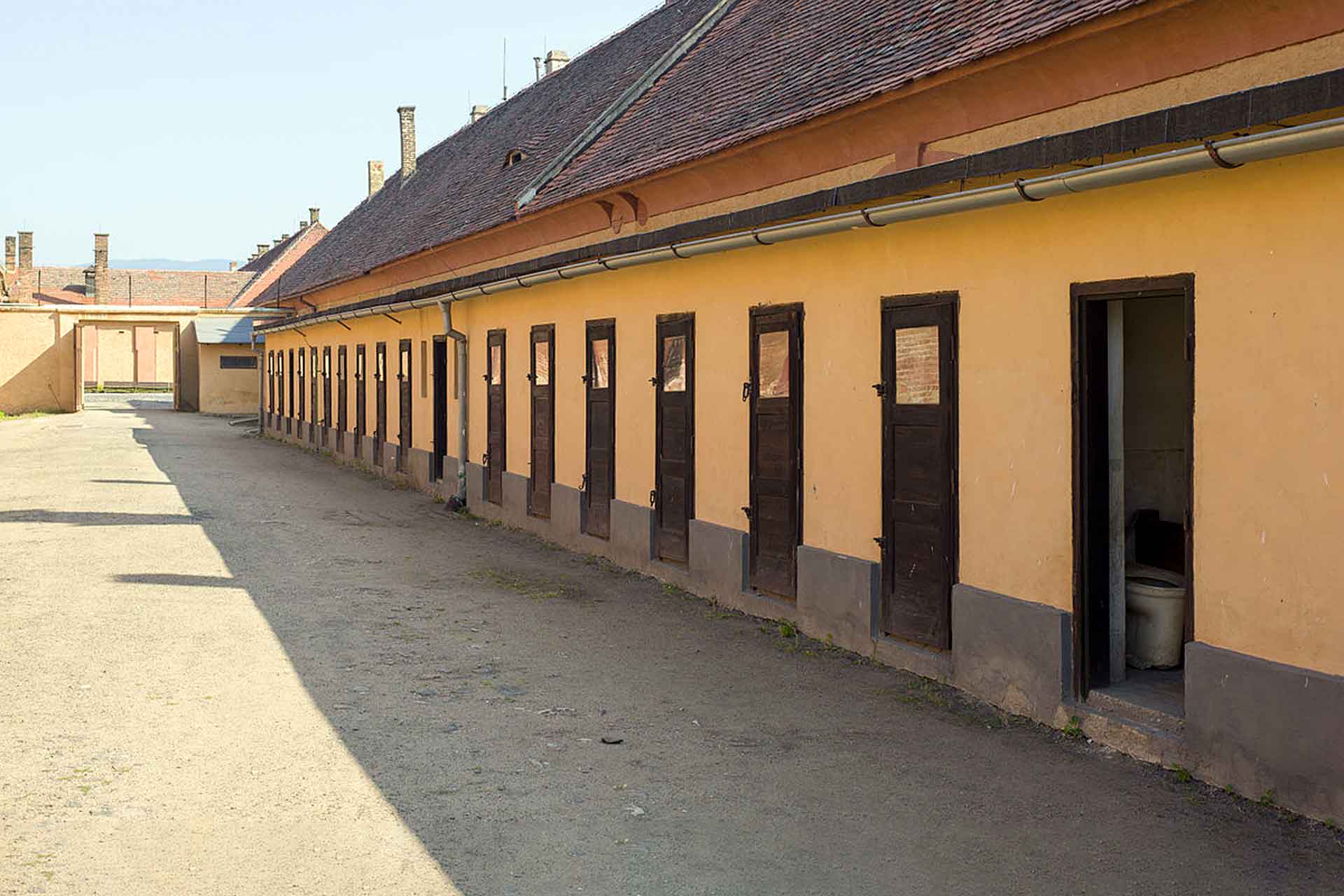 When football was used to dehumanise

Home
Stories
On This Day
Match of Inhumanity

Today, September 11th, in 1944, two teams of Jewish prisoners in the Theresienstadt transit camp played a propaganda match in the “Liga Terezin”. Studying who the teams were, why they played and how this contributed to the dehumanisation, is important to build human rights awareness in the present.

Football in spite of everything

The camp, where tens of thousands died and many more were transferred to death camps, was known as a camp for prominent Jews – many artists, musicians, writers were sent here – and, in spite of terrible conditions, many concerts and performances took place. Also, the football rolled. In 1942 a football league with dozen teams representing different occupations of the players in the camp was well attended and the results and prizes were carefully recorded. Teams had to fight with very specific problems, like their players being sent away for death or executed by Germans for the smallest acts of disobedience. However, the game went on.

Story of a fake world

In October 1943, nearly 500 Danish Jews were deported to Terezin. The Danish government immediately demanded an inspection of the camp. The pressure had mounted on the Nazi regime, and within few months and lengthy negotiations, a visit by International Red Cross was arranged. Before the visit, the Nazis started an immediate beautification project, forcing the prisoners to work. The deportations to other death camps intensified to reduce overcrowding. In spite of obvious planning and orchestration of the visit (the observers had a predetermined path and they never spoke to any inmates), the visit was deemed a success for the Nazis.

Class war on the football pitch

The observers wrote favorable reports, and a planned visit to Auschwitz-Birkenau concentration camp was dropped. A Nazi propaganda film was also being made called “Theresienstadt: A Documentary Film from the Jewish Settlement Area”. You can watch an excerpt on YouTube. It includes the final match of the Terezín football league. A coin is tossed. Captains shake hands, and over 2,000 people watch an energetic game. Almost all the players were killed.

Today in 1944 football was played in the concentration camp Tezerin. What does this propaganda footage tell us about the Holocaust?

Previous
Researching Football’s “Us and Them”

Next
Unleash the potential of football museums