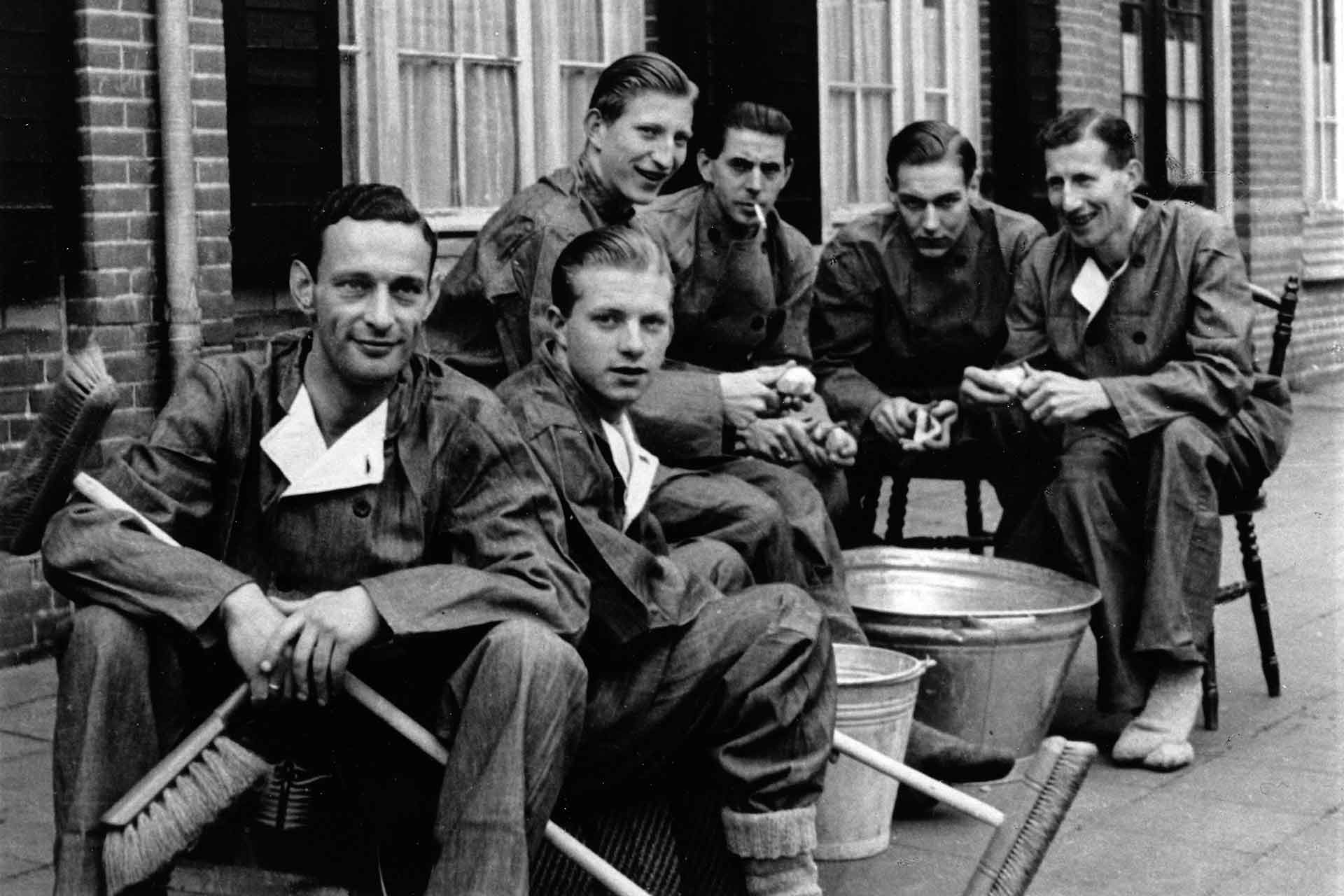 It is not the first time that a crisis impacts the world of football. Small story of a local epidemic.

In a matter of just a few days, not just national football, but also international football has been fully paralysed due to the coronavirus. While this situation is undeniably exceptional and many countries are experiencing lockdowns, it is not the first time that a crisis impacts the world of sports to this extent.

Here’s a short story of the interruption in football in the town of Tilburg, The Netherlands.

Locking down the town

The first case of smallpox – a lethal infectious disease eradicated by the late 1970s – was diagnosed in Tilburg on April 30th 1951. This resulted in a complete lockdown of the city. Willem II, based in Tilburg, had just become champions of the Dutch First D Class division, which would have qualified them to play against the other division champions.

Players only allowed in and out

The first home match against sc Heerenveen did not take place, given trains were not allowed to stop in Tilburg for a whole month. An away match against the Amsterdam-based Blauw-Wit was likewise postponed.

On May 27th, PSV was the first team to arrive in Tilburg to face Willem II, but only home supporters in possession of a certificate of vaccination were allowed to attend the match. The PSV players played with no fans on the stands and were to go directly from the bus to the pitch.

For away matches, Willem II was allowed to take only players and essential staff. Fans were forbidden from leaving the city. Under these testing circumstances, Willem II had few chances in the competition and finished in third place. This epidemic cost two lives in Tilburg.

The club wrote a short article about this epidemic as well, accessible in Dutch.

Next
Netflix’ “The English Game” Useful for History Teaching