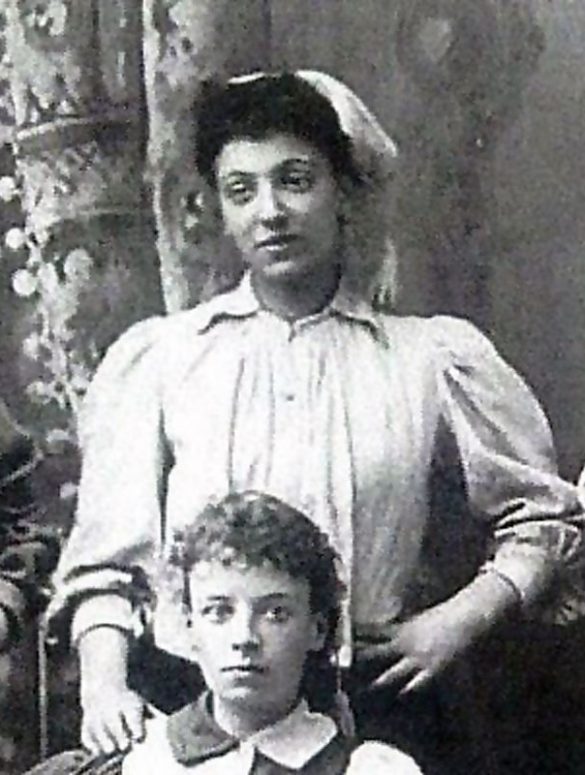 One widely-circulated story about Emma Clarke is that she was born in Liverpool in 1876,  grew up in Bootle, playing football with local youngsters in the street, and played in the first official women’s football match in 1895. But this is a myth based on mistaken identity; the “real” Emma Clarke was born in Plumstead in south-east London in 1871 and became a nurse. Emma’s father worked in the Royal Arsenal, Woolwich. Her mother was born in Ceylon (now Sri Lanka). It may be that she, and thus Emma also, was of mixed heritage but this is probably not true. Claims that Emma Clarke was “Britain’s first black female footballer” lack evidence.

Emma Clarke was a real person, part of an important football story. A fast, athletic right-winger. Emma took part in the first-ever women’s match under FA rules in 1895, for the British Ladies Football Club organised by two pioneers of feminism and football, “Nettie Honeyball” and “Mrs Graham”. Emma played for British Ladies South (they lost 7-1) in a game that attracted huge public attention and was a landmark in the origins of women’s football. In 1896 Emma played for “Mrs Graham’s XI” on a tour of Scotland. In 1897 Emma played for a team called “The New Woman and Ten of her Friends” against “Eleven Gentlemen” (the women won 3-1). But after 1897 women’s football lost momentum.

After her brief time in football in the 1890s, Emma Clarke got married and started a family. The 1901 census shows her still living in Plumstead. But Emma, along with the other women and girls involved in British Ladies Football Club, was forgotten. Not until the early 21st century were they brought back into view. A play Offside, produced by Futures Theatre Company in 2014 celebrated the pioneers of women’s football. The play sparked public interest, especially in Emma Clarke. But the play, and the intense media coverage it inspired, told the story of the “wrong” Emma.

Recovering “forgotten” history is not straightforward. On December 12th 2019 a blue plaque was unveiled by the Haringey council to commemorate Emma Clarke, ‘’Pioneering Black British female footballer”. It was installed at Campesbourne primary school in West London, near the place where Emma Clarke played for British Ladies South in the historic match of 1895. The plaque reveals an urgent, heartfelt desire to recognise the neglected history of the birth of women’s football and Black Britons. The mythical Emma Clarke is an attractive “recovered memory” of diversity and equality. But the evidence indicates that the myth conflicts with reality.

Educators could look at the life story of Emma Clarke and work with young people to consider these questions:

Read more about the mythical place in history of “Liverpool Emma” and the British ladies match of 1895 in this account of women’s football pioneers; or this article from The Guardian. Also, the FA celebrated her life with an article. To find out more about the plaque at Campesbourne School, check it out here.

To follow recent expert research about the “real Emma” look at the blogpost by Prof. Jean Williams as she goes into more detail about how much is known, and how much still remains to be discovered about Emma Clarke. An excellent piece around this case of mistaken identity is available on Scottish Sport History.

Asserting female equality in the face of discrimination. 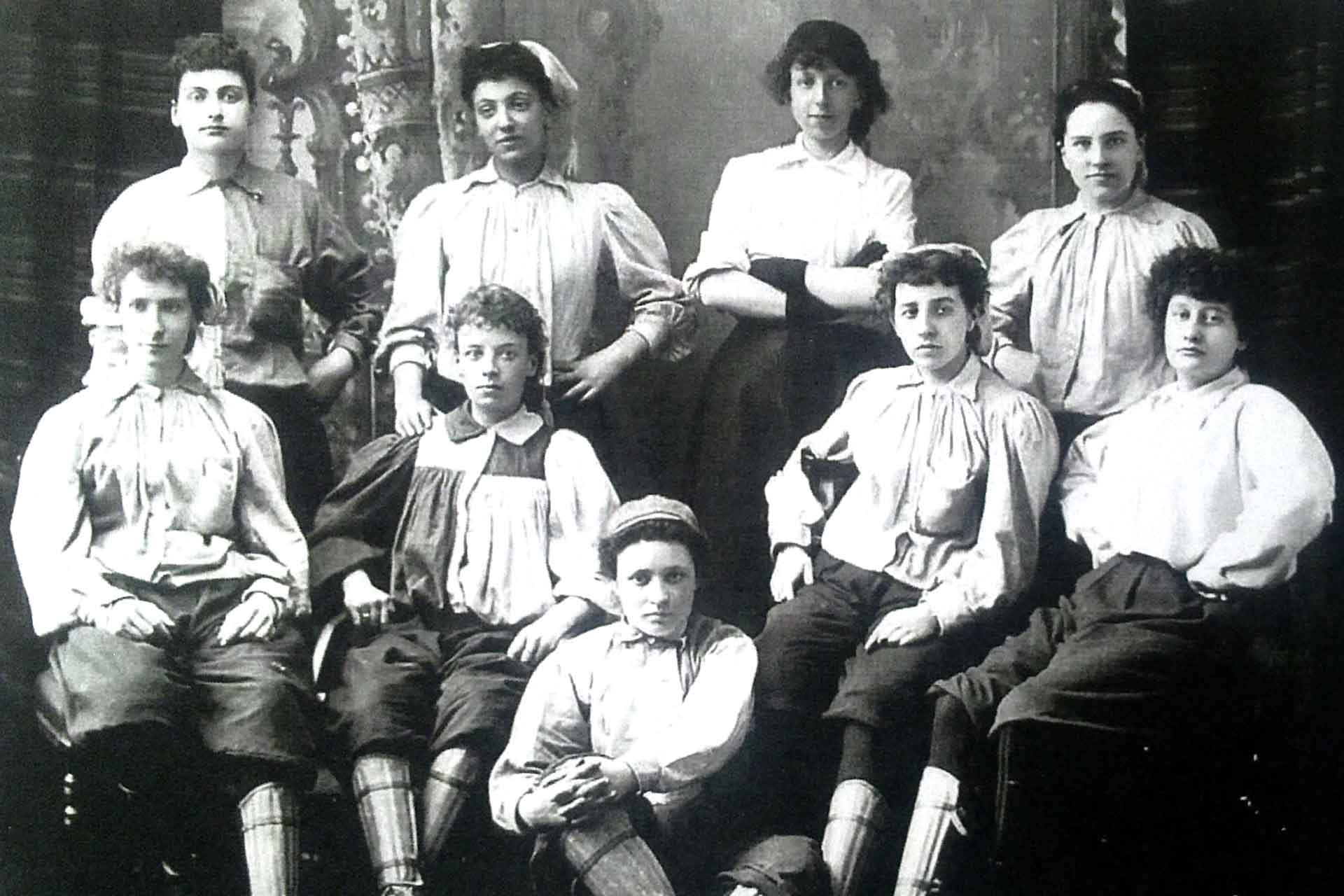