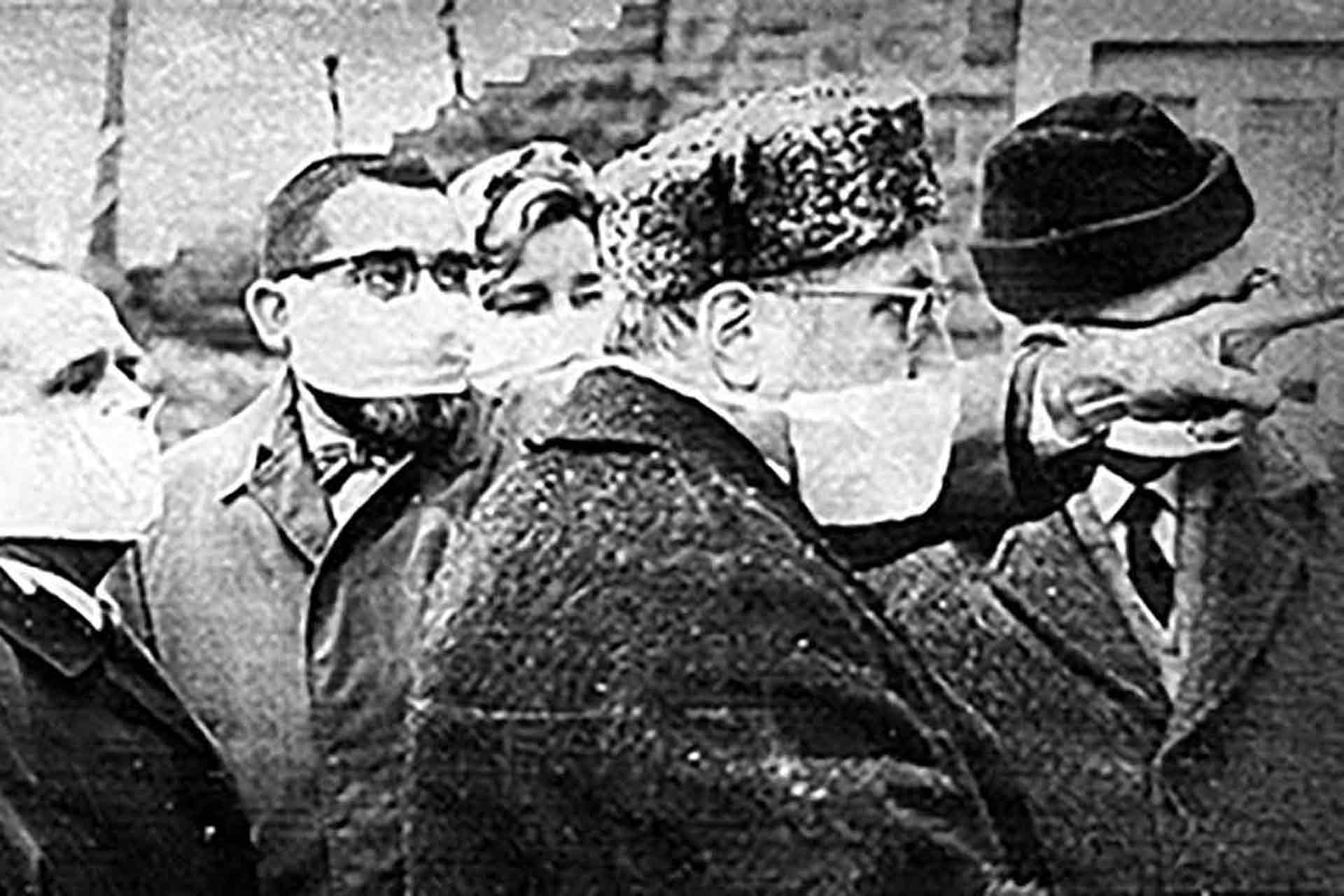 In a matter of just a few days, not just national football, but also international football has been fully paralysed due to the coronavirus. While this situation is undeniably exceptional and many countries are experiencing lockdown it is not the first time that a crisis impacts the world of sports to this extent. This time it is the Smallpox outbreak in Yugoslavia.

The 1972 Yugoslavia smallpox outbreak was the last major outbreak of smallpox in Europe. Although the population of Yugoslavia had been regularly vaccinated for 50 years, and with the last case being reported in 1930, it caused an initial slow reaction by doctors, who did not promptly recognize the disease. A strong reaction from the government was needed to contain the outbreak. The authorities first put an enforced quarantine in place and then undertook revaccination of the population, which resulted in the vaccination of nearly 2 million people. This meant that during most of the smallpox outbreak, almost all public events were cancelled. As a result, the domestic football league was cancelled from March 26 to April 16.

No football for a whole month?

The measures included cordon sanitaries of villages and neighbourhoods, roadblocks, the prohibition of public meetings, closure of borders and prohibition of all non-essential travel. Hotels were requisitioned for quarantines in which 10,000 people who may have been in contact with the virus were held under guard by the army. The continuation of the domestic football matches with crowds is unthinkable in such a situation. Certainly, because the Yugoslav football league was the most popular sport league in the country. With average attendances usually crossing the 10,000 mark it was difficult to see how football could proceed during the outbreak. Thus, on March 26 the competition was cancelled. No games were played for two weeks. The original plan was to start the football league up again after those two weeks but the authorities decided to postpone it with one additional week, from April 9 to April 16.

Football at the Concentration Camp

The match everyone will remember

That’s when Partizan Belgrade and Vojvodina decided to play a friendly match on April 9, in order to maintain their form and fitness. They played the match in JNA stadium with no spectators, but the match was televised on national television, resulting in a spooky atmosphere. But that was not the only famous match of that year. Because 1972 also was the year of the 50th rendition of the famous eternal derby between fierce city rivals Red Star Belgrade and Partizan Belgrade. Played on May 7th in front of 45,000 spectators, just one month after the epidemic. That makes the remembering of the Partizan Vojvodina match all the more special. The match is remembered not because of football reasons, like with the derby, but because of the circumstances, it was played in.

Previous
Today in 1990: a match to teach the collapse of Yugoslavia