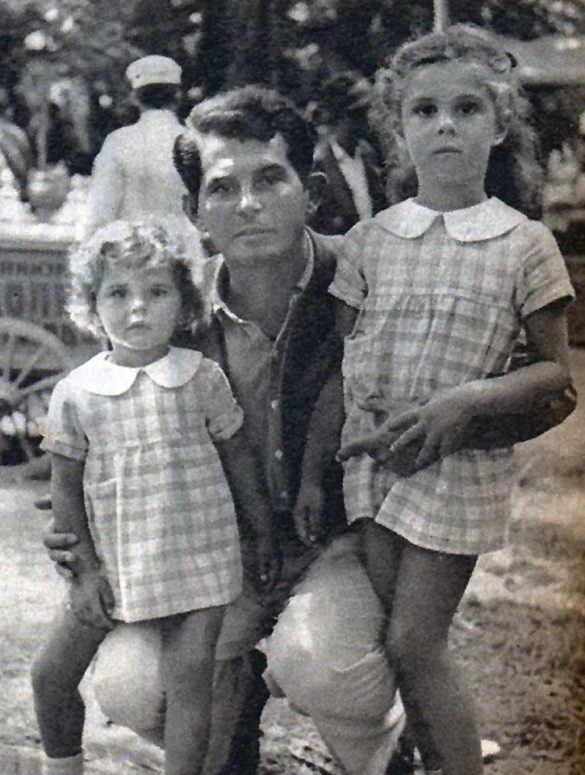 Milutin Ivkovic, known from childhood as “Milutinac”, was born in Belgrade in 1906. He was 12 years old when Belgrade became capital of the Kingdom of Yugoslavia after the defeat and disintegration of Austria-Hungary. Milutinac was an outstanding youth footballer and joined SK Yugoslavia. He played 235 games for them in the 1920s before moving across the city to play for BASK Belgrade. Alongside his football he qualified as a doctor and did his military service.

Milutinac was one of the best defenders in his country and played 39 times for Yugoslavia. He was in the fine Yugoslav team that competed at the 1928 Olympic Games tournament, and he captained the country at the first-ever World Cup in Uruguay in 1930. His last game for the national team was in Paris in 1934, the year he graduated from medical school. By then he was already involved in left-wing politics. He took a leading part in the international campaign to boycott the 1936 Olympic Games in Berlin, hosted by Nazi Germany. In 1938 he became editor of the Communist Youth League newspaper Miadost. In the same year, his wife Ella died of tuberculosis and, being a single father with two daughters, he gave up football and focused on his work as a dermatologist.

In a time of war

In June 1941 Yugoslavia was invaded and occupied by Nazi Germany and Fascist Italy. Milutinac volunteered to join the pro-Communist Yugoslav Partisans, led by Josip Broz Tito. The partisan war was not only against the German and Italian occupiers. There were also bitter rivalries with the pro-Fascist Croatian revolutionary movement Ustasha, and the pro-royalist and Serbian nationalist movement Chetniks. This meant that patriotic Serbs like Milutinac fought against other citizens of Yugoslavia, including other Serbs. In May 1943 Milutinac was arrested and sent to Banjica concentration camp. He was executed the next day. His body was never found.

Milutin Ivkovic was a hero of Yugoslav football, and then a hero of the partisan war that led to the creation of postwar Yugoslavia. He played for his country, qualified as a doctor, and became a committed political activist who paid with his life when he was executed in a Nazi concentration camp. In 1951 Milutinac was commemorated by a plaque at the JNA Stadium, now home of Partizan Belgrade. More than 60 years later, with Belgrade now the capital of independent Serbia, a statue in his honour was unveiled near the same stadium.

What can be learned from the story of Milutin Ivkovic football, idealism and politics?

You may read a further account of his life on Futbolgrad, or with additional insights on The Football Life (run by specialist Richard Wilson, who also launched the podcast The History of Yugoslav Football). The Serbian Football Association has a special page about Ivkovic as well. Serbian news portal Espreso offers an illustrated account of his life as well. You can dive into the 1930 World Cup thanks to the World Cup 1930 project.

Captain of Yugoslavia, a qualified doctor, killed in a Nazi concentration camp. 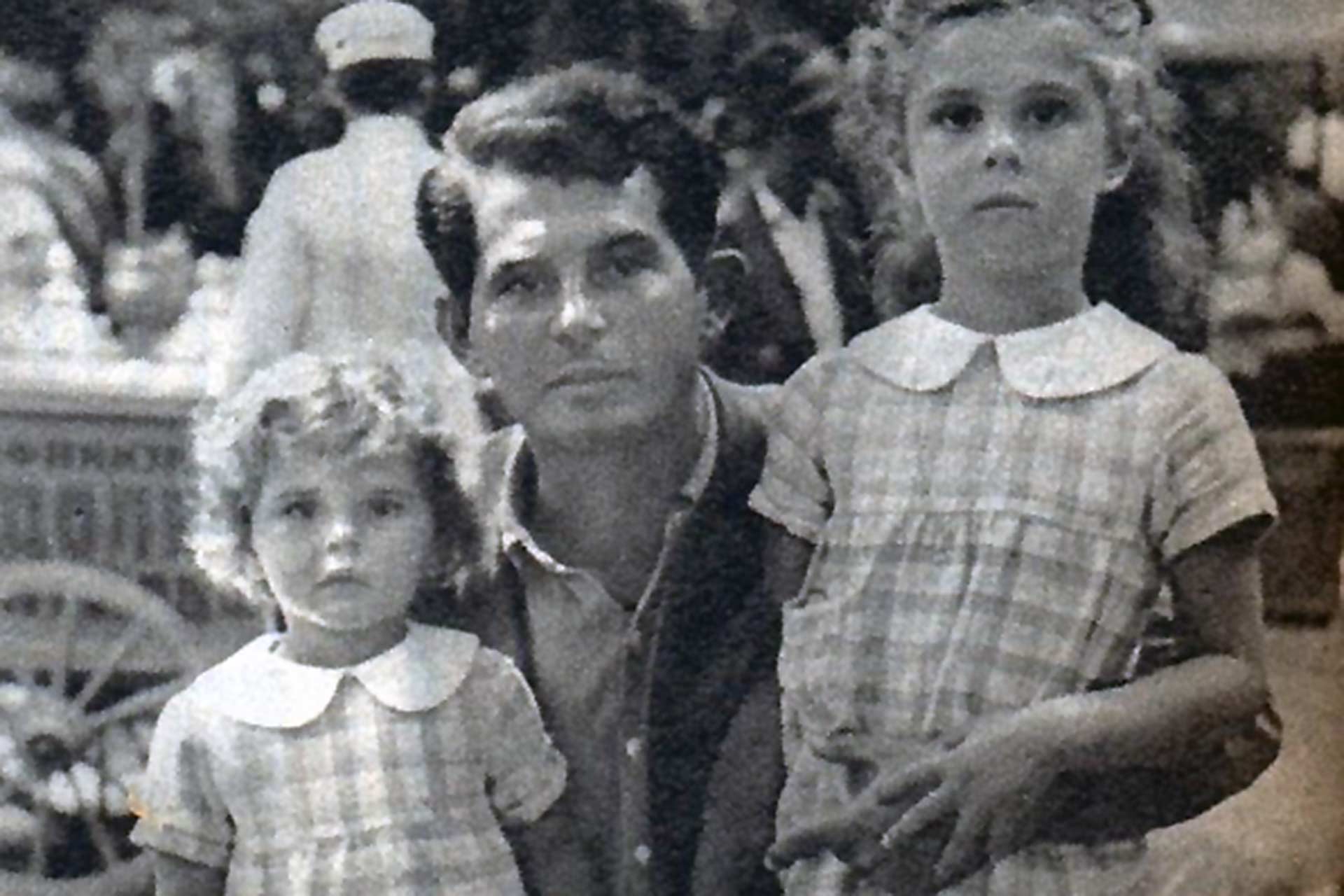