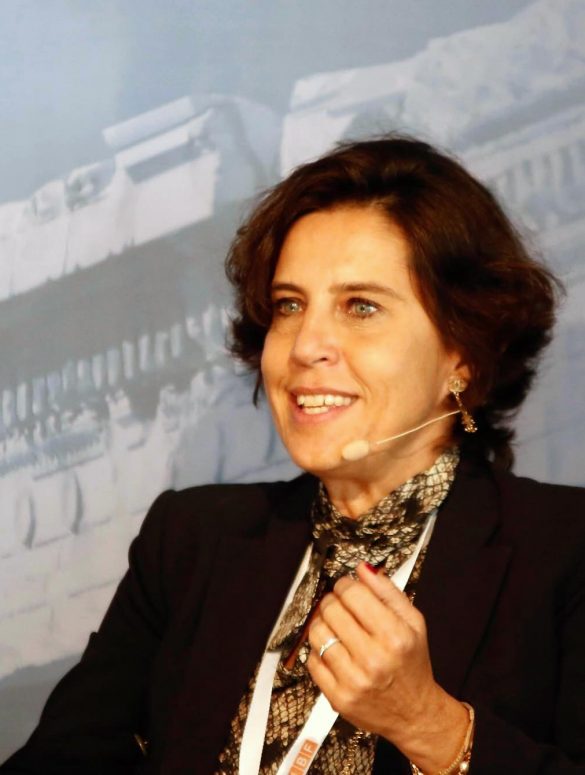 Ebru Köksal was born into a middle-class family in Istanbul in 1968. Growing up, she was keen on sports such as swimming and basketball. She loved team sports, especially water polo and football. At the age of eight she was diagnosed with advanced scoliosis – a spine condition – which meant she could no longer practice her sport fully. This only motivated her more to move ahead. In 1987, Ebru went to the United States to study economics and international relations at Brown University in Providence, Rhode Island. She joined Morgan Stanley in New York as an investment banker.

Ebru Köksal continued her high-flying career in banking. From 1999 she worked for Citibank in Istanbul. This led her into football when the top Turkish club Galatasaray became her client. Ebru played a key role in developing the club’s new stadium and was appointed CEO at Galatasaray in 2001. Her success at Galatasaray led to other positions in the top levels of European football: first woman elected to the European Club Association; General Secretary for the Turkish FA; Consultant to FIFA and UEFA; Chair of Women in Football. During this high-paced career, she endured numerous public challenges, but stayed well on course.

Ebru Köksal is in great demand as an inspirational speaker on equality and diversity in football. She studied advanced business management at Harvard University and joined the investment banking firm J. Stern. She advises the Scottish FA on equality issues. She is an advocate for fairer distribution of resources from elite clubs to support football for youth, women and at the grassroots. And she still plays football whenever she gets the chance. Reflecting on this career in July 2020, she stated at the World Football Summit: “For decades, football was seen as a white male dominant industry and it wasn’t normal for women and people of colour to be involved,” adding that “We need to make sure opportunities are available and showcased to everybody. I didn’t have a good support mechanism, I didn’t have a mentor, I didn’t have another woman on the Board of Directors, I didn’t have anyone to go to, I was all alone.”

Ebru Köksal is a trailblazer, breaking through the glass ceilings of professional football to be a top executive at one of the great clubs of European football. She has wielded power and influence at the highest level in football, among others with FIFA and UEFA. She is chair of the global network Women in Football. She is an inspirational role model for women and girls everywhere. Educators can look at this life story and discuss with their students about the challenges Köksal faced in her climb to the top, as well as explore the values which have driven her.

Watch Ebru Koksal’s inspiring and insightful TEDx talk “Being Bold for Change” or see her speak about female leadership in football for the TurkishWIN. You can also find out more about her work on the Fearless Women podcast.

For decades, football was seen as a white male dominant industry. 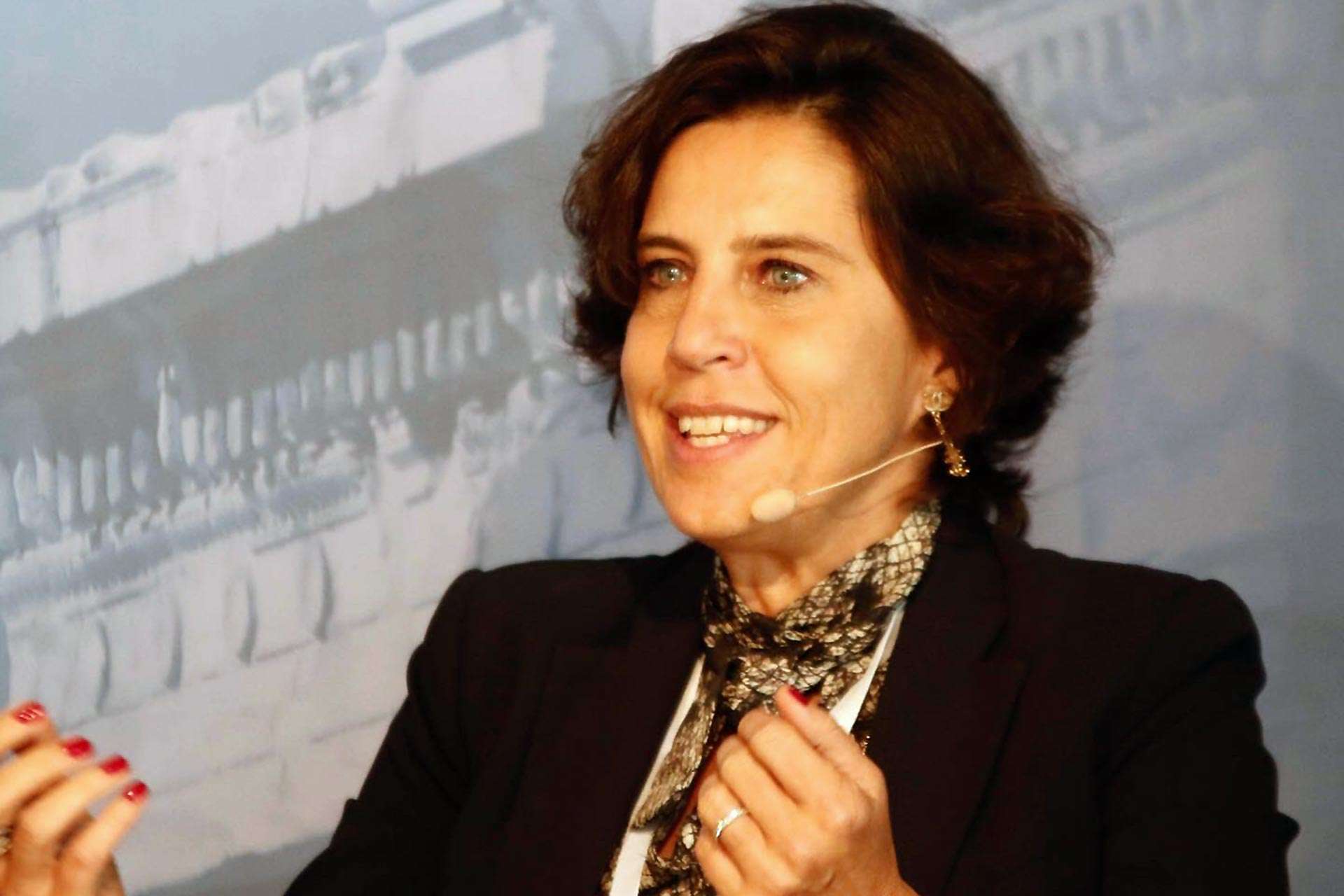