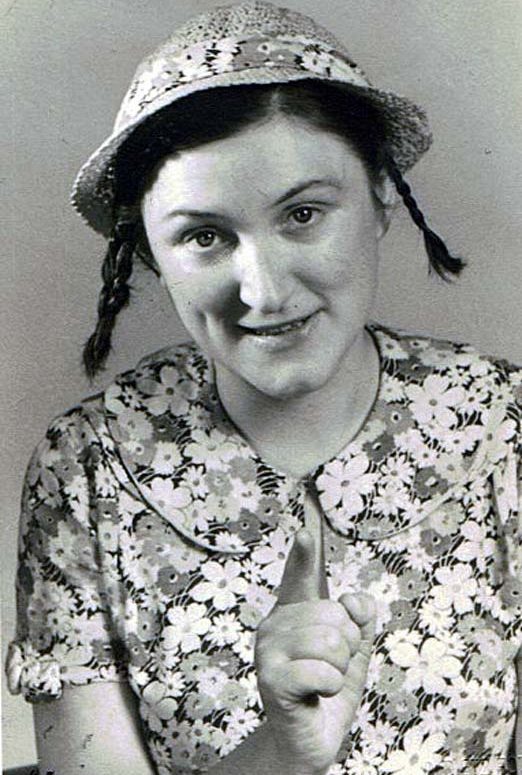 Lotte Specht, the 19 year-old daughter of a Frankfurt butcher, was a passionate football fan. Her favourite team was FSV Frankfurt, which became the first Frankfurt team to reach the final in the German men’s championship in 1925. However, Lotte Specht didn’t just watch the games, but also played herself. So in 1930 she posted an advertisement seeking like minded mates. More than ten women got in touch and they met in the Frankfurt inn “Steinernes Haus” to found Germany’s first women’s football club, 1. Deutscher Damenfußballclub (1. DDFC). In March 1930, the lead story in “Illustriertes Blatt” reported on the unusual new club, which was attracting new members rapidly. 1. DDFC even had two teams for a while, they played on the Seehofwiese in Frankfurt-Sachsenhausen.

1. DDFC never really became a success story. Newspaper coverage was largely derisive, and the mainly male spectators jeered at the players. The club was therefore disbanded in 1931. The dream was over for a period, and the white shirts and red shorts were packed away. Lotte Specht worked as a secretary but also lived her dream in being a cabaret performer.

In february 2002 Lotte Specht died at the age of 90 in Frankfurt. As Lotte reflected in an interview shortly before her death in the Sueddeutsche Zeiting: “after only one year, the dream died”.  She had lived long enough to see women’s football succeed in Germany. In 2014, she was honoured by the city of Frankfurt when a playing field was re-named Lotte-Specht Park.

Lotte Specht was a young woman who led the first attempt to establish women’s football in Germany, in 1930. She did not succeed. Within a year, opposition forced her to give up.

Educators could look at the life story of Lotte Specht and work with young people to consider these questions:

Compare Lotte Specht’s story with that of Edith Klinger in Austria. Think about the reasons why in recent years both women have been rescued by history.

Most information about Lotte Specht is available in German. Read about Lotte Specht’s life in a review on Beves Welt, or explore the background article on the Sueddeutsche Zeitung. You can also watch a short video item by the Landesschau Baden-Württemberg on the history of Women’s football in Germany. Finally, watch Frankfurt’s mayor open the Lotte Specht park in 2015 on YouTube.

Pioneering women’s football in Germany in 1930. 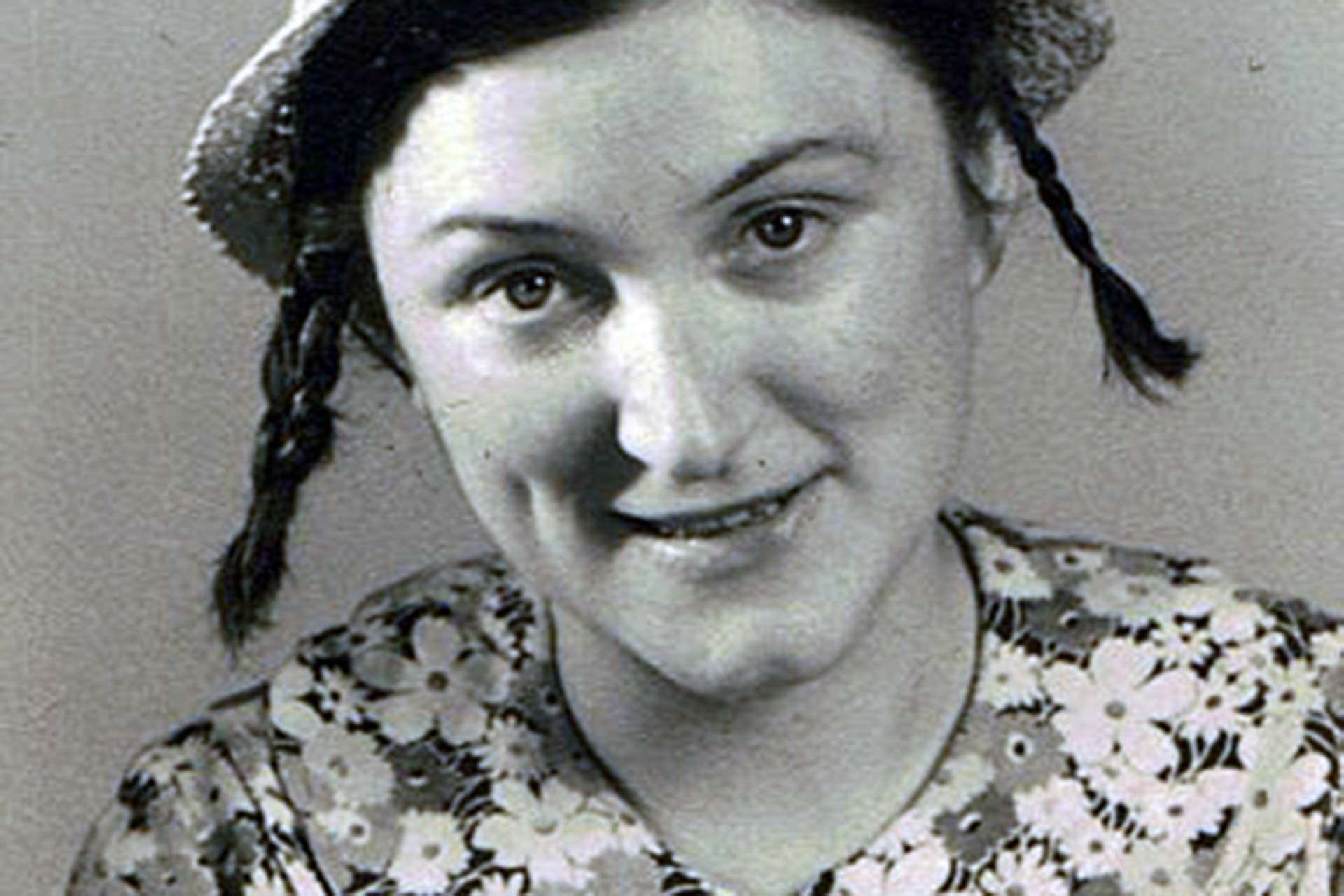