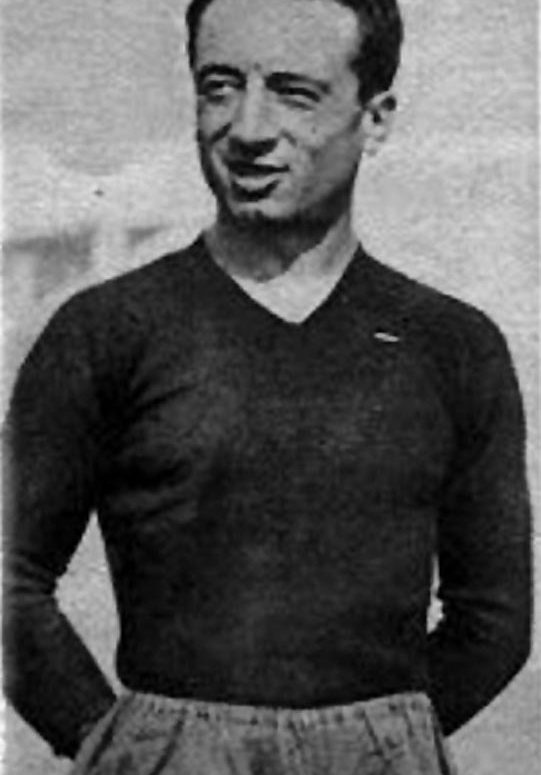 Bruno Neri was born in Tuscany in 1910. He began his football career with Faenza before moving to Fiorentina, where he played nearly 200 matches. On the field, he was a typical midfielder, known for his hard work and dedication to the team. Off the field, he was not typical at all. He had a passionate interest in poetry and the arts; and he disliked many aspects of Mussolini’s Fascist regime. In 1931, he was the only Fiorentina player not to make the Roman Salute at the official opening of the new Stadio Giovanni Berta.

Bruno Neri reached the peak of his football career in 1936-37 when he won three caps for Italy’s all-conquering national side and was signed by FC Torino. But when Italy entered the Second World War in 1940, he left Serie A and went home to be player-coach at Faenza. Through his cousin Virgilio, a lawyer in Milan, Bruno got involved with political opposition to the regime. After the armistice of 1943 and the German occupation of northern Italy, he joined the Ravenna Battalion, partisans fighting in the mountains near the Gothic Line.

Bruno Neri played football for the last time in 1944, for Faenza in the Alta Italia Championship. A few weeks later, he was killed in action, when German forces ambushed his group of partisans on a mountain path. A memorial plaque was placed at the nearby Hermitage of Gamogna. In 2017, a music competition for young people in the Emilia-Romagna region was founded in his memory. It is dedicated to songs of Liberation.

Bruno Neri stood out from the crowd. He was a good player, who won three caps for Italy, at the time one of the best teams in the world. He was also a man of culture, as much at home in museums and art galleries as on the football pitch. From 1943, he fought with the partisans against the Saló Republic and its German allies. He was 33 years old when he was killed in July 1944.

Educators could look at the life story of Bruno Neri and work with young people to consider these questions:

There is not much more known about Bruno Neri. You can access an archived article by When Saturday Comes. A memorial plaque at his family home in Faenza, stating: Here was born Bruno Neri, Partisan commander who fell in combat 10 July 1944 in Gamogna. After excelling as an athlete in sports, he revealed in clandestine action both before and during the war his magnificent virtues as a fighter, and as a shining example, and also a warning, to future generations.”

Football player in resistance to fascism. 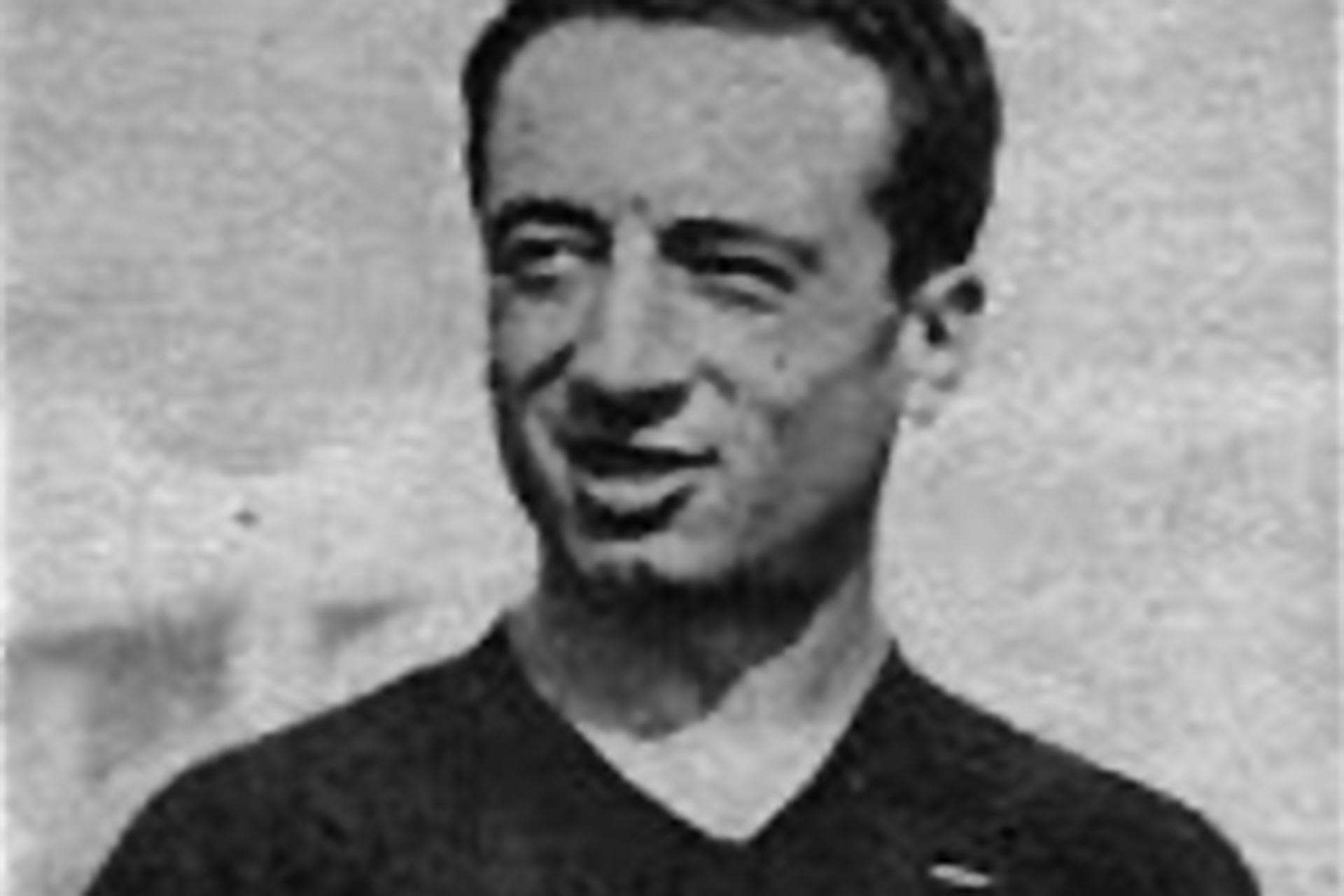