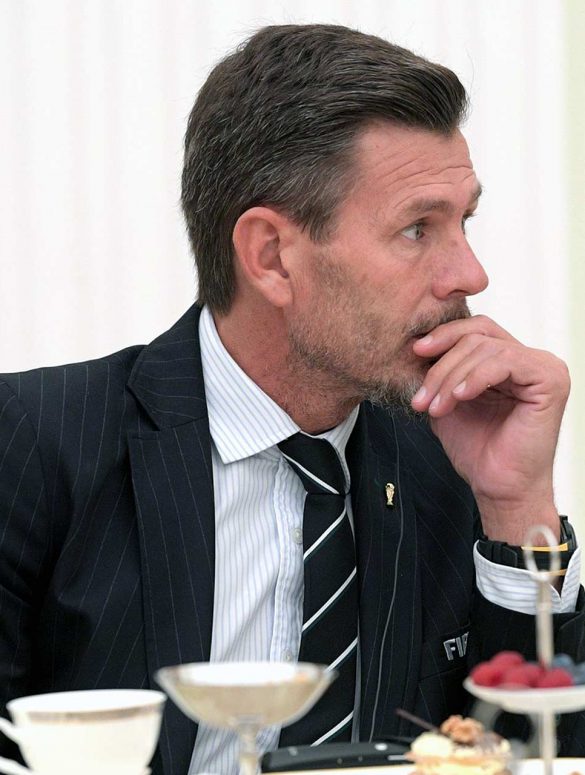 Zvonimir Boban was born in 1968 at Imotski, Dalmatia, now in Croatia but then part of Yugoslavia. He played youth football with Hajduk Split and Dinamo Zagreb and was a star in senior football with Dinamo until 1991. By then, Yugoslavia was beginning to break up. He was at the famous riots at Maksimir stadium where he kicked a Yugoslav police man, on which reportedly commented: “Here I was, a public face prepared to risk his life, career, and everything that fame could have brought, all because of one ideal, one cause; the Croatian cause.” A brilliant attacking midfielder, Boban moved to AC Milan where he played until 2001.

Zvonimir Boban had great success with AC Milan, winning four league titles and one European Cup.  He made his international debut for Yugoslavia in 1988, and then played 51 times for Croatia between 1990 and 1999. He was a key member of the Croatia squad that finished third in the 1998 World Cup in France. He retired from playing in 2002.

Unlike many ex-players, Zvonimir Boban never turned to coaching, nor did he struggle with adjusting to a new life. He got a History degree from the University of Zagreb. His thesis was on “Christianity in the Roman Empire”. He became a sports commentator and an outspoken pundit on Croatian and Italian TV. In 2016, he moved into football politics as FIFA Deputy Secretary General. One of his main interests is implementing technology in football, especially VAR. In 2019 he took up a job at his old club AC Milan.

Zvonimir Boban was born a Yugoslav in Dalmatia and a player for Dinamo Zagreb. He was also loved in Italy, where he played for ten years. After the Fall of Yugoslavia, he was part of Croatia’s stunning performances in the 1998 World Cup.

Educators could look at the life story of Zvonimir Boban and work with young people to consider these questions:

Read more about the myths surrounding the Maksimit riots on Football Makes History. You can also read a narration exploring this on These Football Times.

Zvonimir Boban played for Yugoslavia and later for Croatia. His story is one about identity. 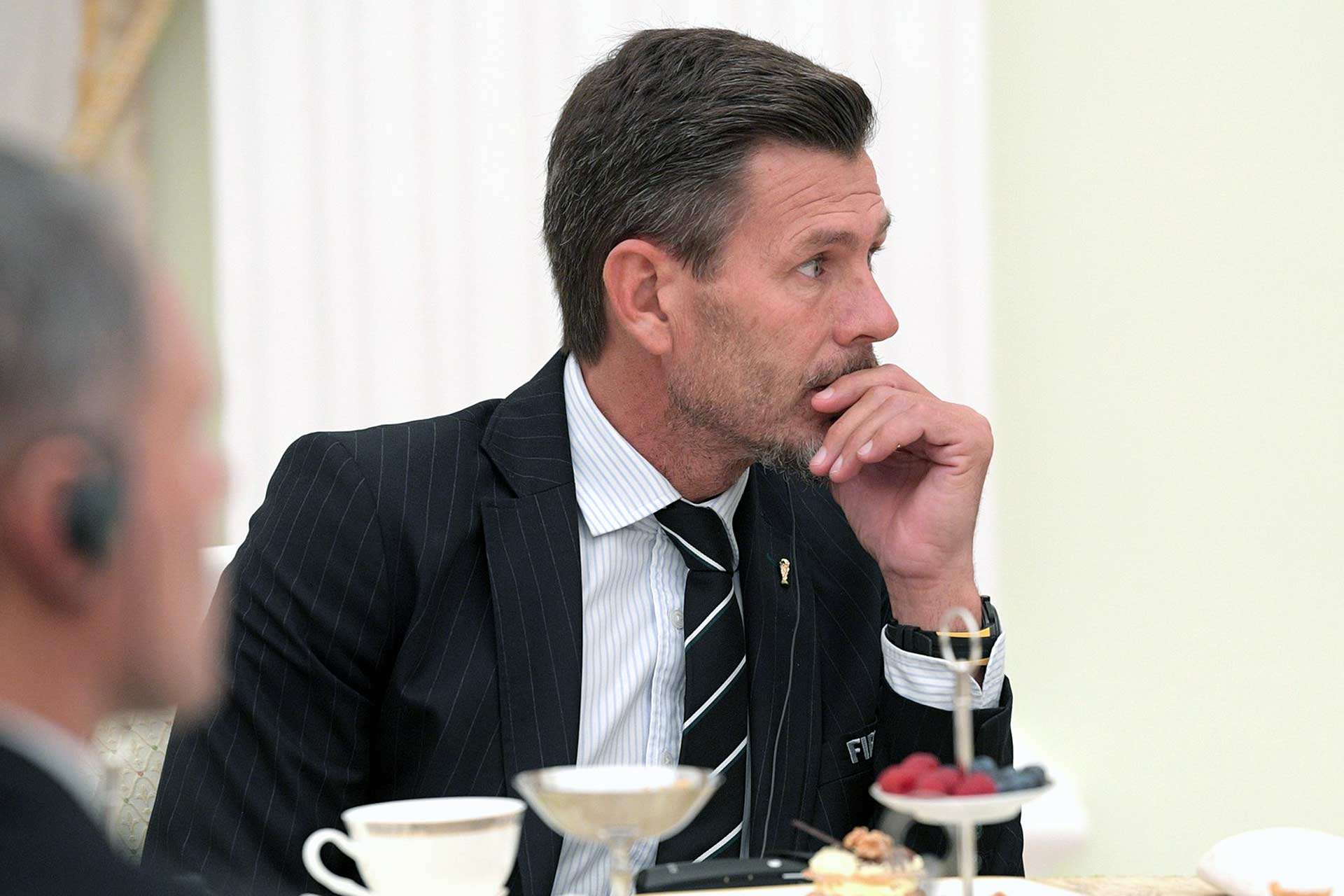