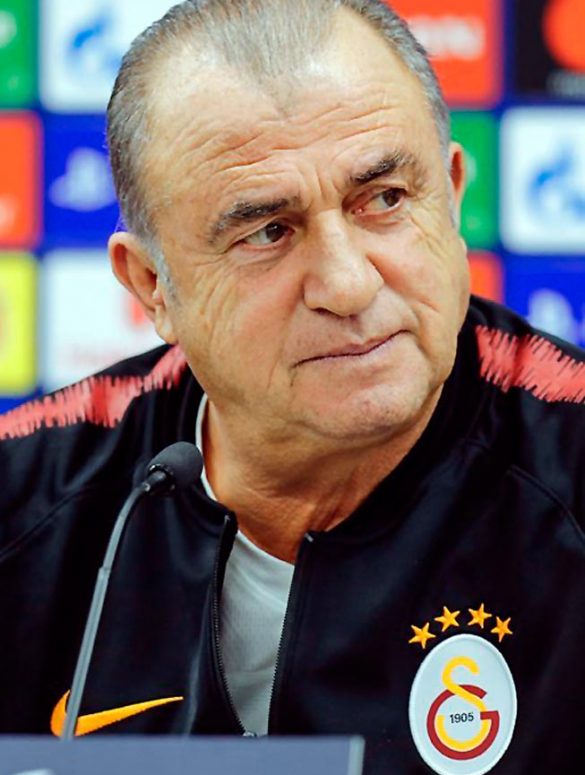 Fatih Terim was born in Adana in Cilicia (South Anatolia) in 1953. His father was a Turkish Cypriot who emigrated to Turkey. Fatih Terim played for Adana Demirspor, where he became captain until 1974 when he moved to Istanbul to play for Galatasaray. A clever sweeper/defender and a great leader on the pitch, Terim played 11 years at Galatasaray and 51 times for Turkey’s national team.

It was a natural progression for Fatih Terim to turn to coaching. He took over the Turkey team in 1993. Turkey qualified for the Euro Nations finals in England in 1996, the first time they had done so. Terim gained a big reputation in world football, even though his two jobs in Italy, with Fiorentina and AC Milan, did not end as planned. Over his long career, he has had four different spells as manager of Galatasaray and three spells as manager of Turkey, gaining the nickname “Imparator”.

Fatih Terim left a deep imprint on football in Turkey, both with the national team and at club level. At Galatasaray. Terim won successive Super Lig titles in 2018 and 2019. He then signed a new contract in front of 50.000 spectators. It was 45 years since he first played for the club.

Fatih Terim had a fine career as a player, both for club and country, but he is above all the man who coached Turkey during its rise to be a force in international football; and guided Galatasaray to the top levels of competition in Europe.

Educators could look at the life story of Fatih Terim and work with young people to consider this question:

Have a look at Fatih Terim’s coaching style on YouTube, where you can see him preparing his squad for the UEFA Cup Final in 2000.

Fatih Terim had a fine career as a player and coached Turkey during its rise in international football. His story is about Identity. 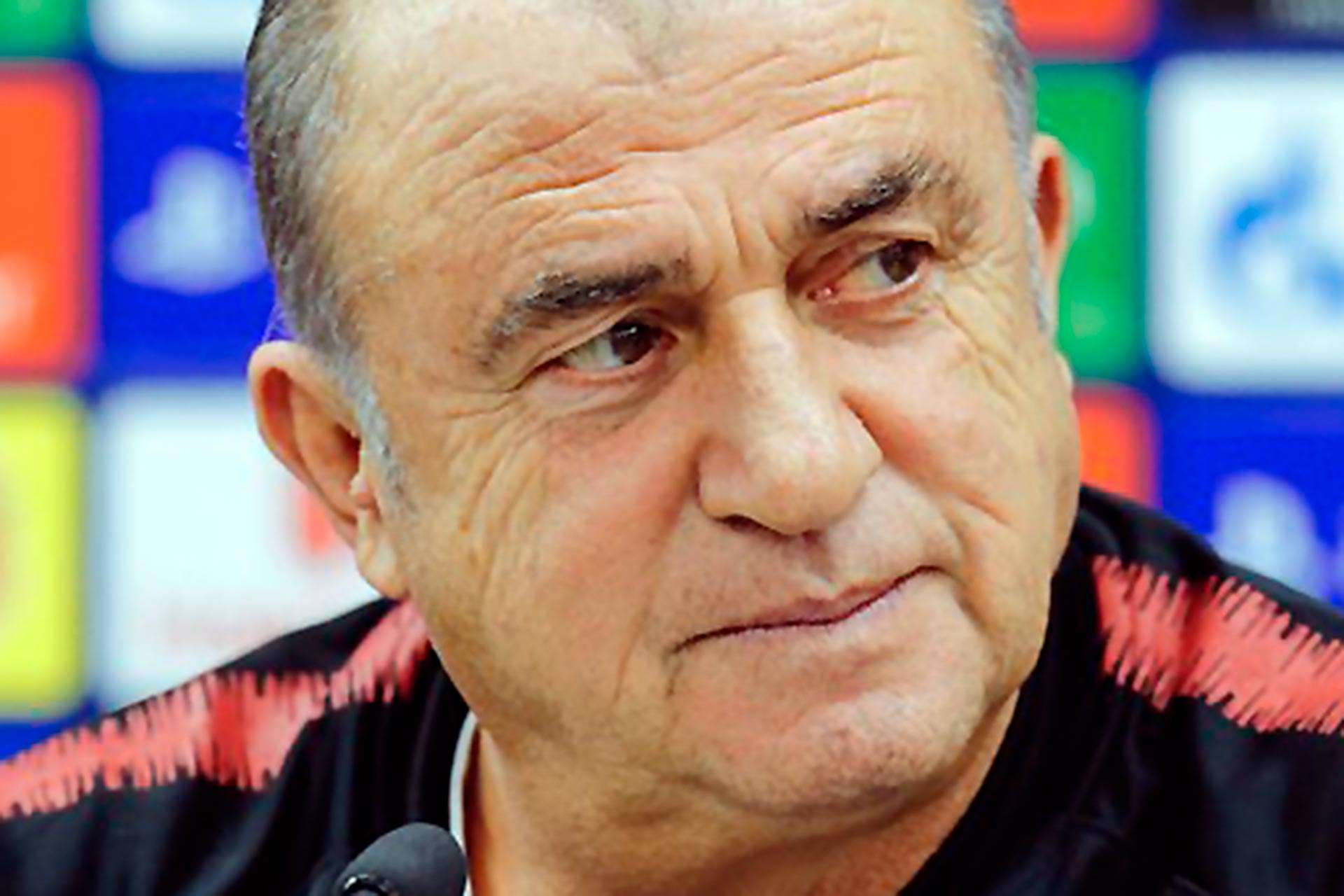