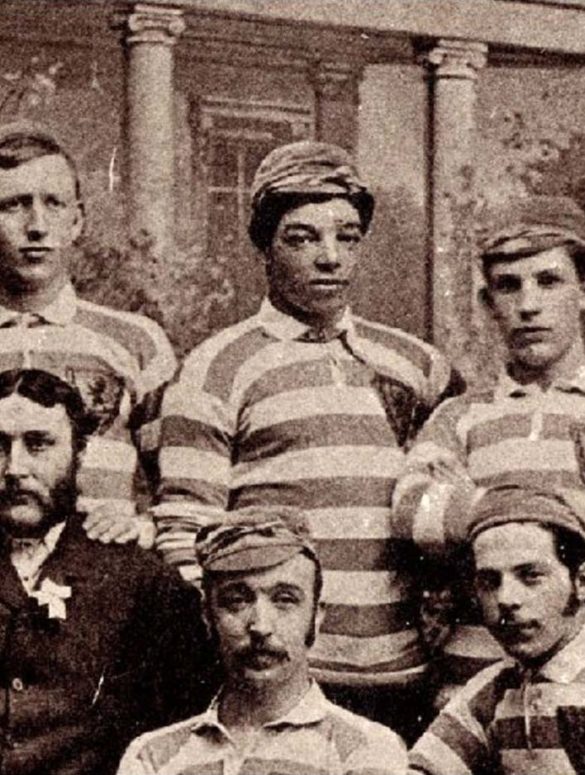 Andrew Watson was born in British Guyana in 1856, His father was a wealthy Scottish plantation owner; his mother was Guyanese, Hannah Rose. Andrew came to England as a young boy and was educated at grammar schools in Halifax and Wimbledon. His father died in 1869. Andrew inherited a lot of money. He was a brilliant sportsman at school and went to Glasgow University to study maths and engineering. He was an outstanding full back for the university soccer team.

Andrew Watson was an educated young man with a career in business and marine engineering. His life as an amateur footballer followed his life in work. Andrew played for Queens Park in Glasgow before moving to London, where he played for Corinthians and London Caledonians. In 1887 he moved to Liverpool as a marine engineer and played for Bootle. Andrew won 3 caps for Scotland, the first against England in 1881. Although it was his first international, Watson was made team captain. Scotland won 6-1. His last game for Scotland was in Glasgow in 1882.

Andrew Watson would have played many more times for Scotland if his working career had not taken him to London and Liverpool. It was a rule of the Scottish FA to select only men playing in Scottish football. It was 93 years after Watson’s last game until the next non-white footballer, Paul Wilson, played for Scotland. Andrew Watson died in London in 1921.

Educators could look at the life story of Andrew Watson and work with young people to consider these questions:

Find out more about his life at the Scottish Football Museumd. HistoryPod also made a short video about him. Recently artist Ashley Rawson added Andrew Watson to a very visible mural in Glasgow, commemorating the Scotland-England game, following a crowdfunding campaign initiative. He is also featured as a Football Pioneer of Leicester City FC.

Andrew was the first black player in international football. His story is one of colonial migration and education. 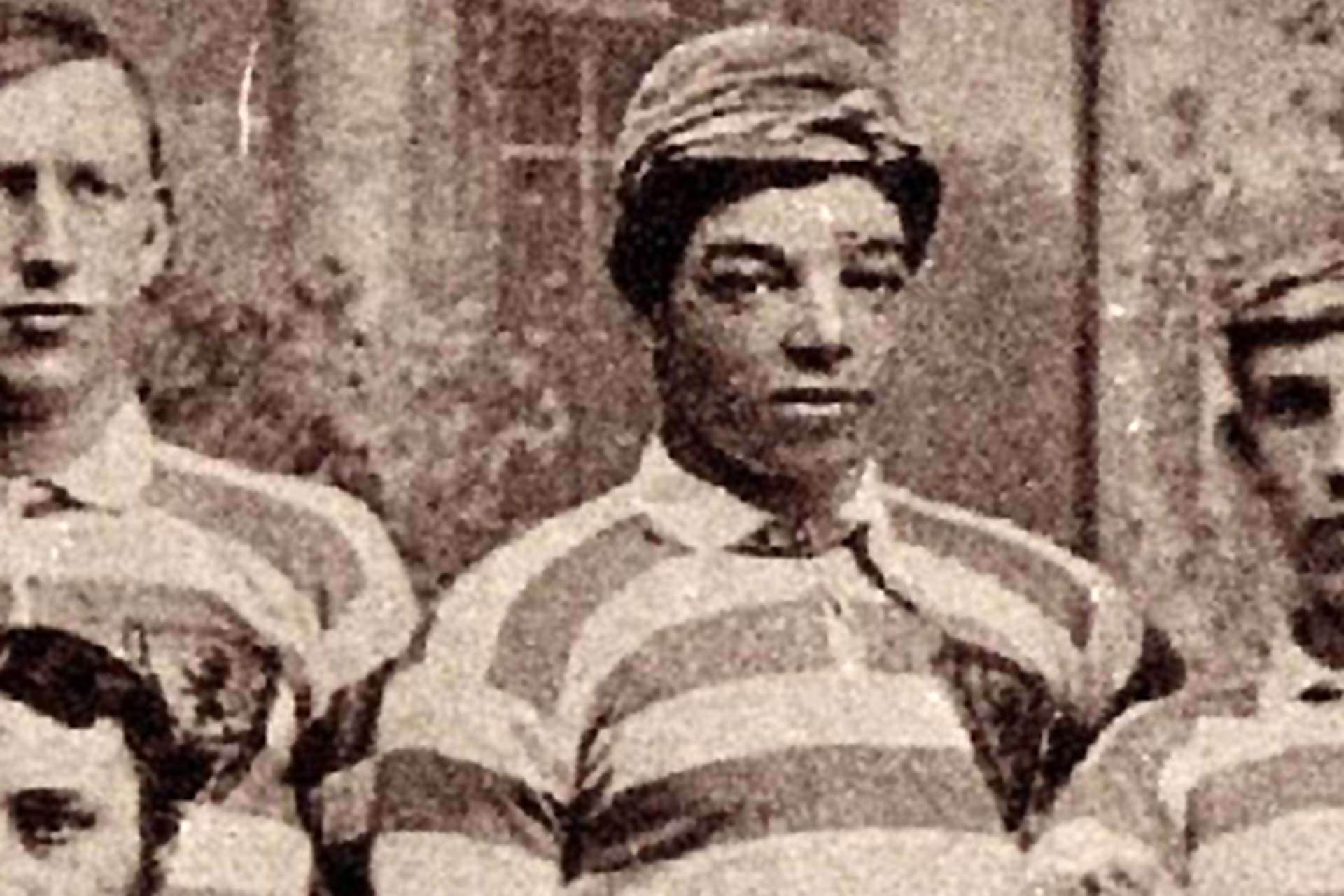 Next
France in the mirror of football