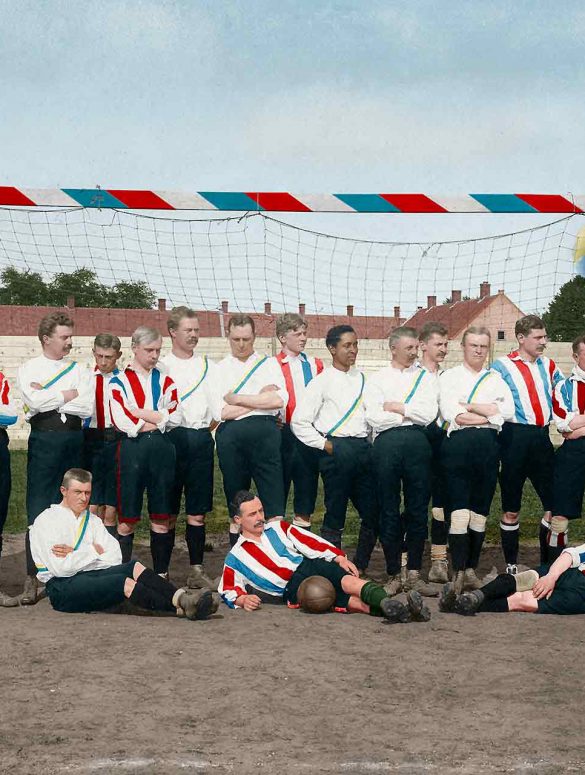 Identity in a State of Empire

From Ango-Ango to Tilburg to the Dutch East Indies

The story of Constant Cremer starts in Ango-Ango in the former Belgian Congo, where he was born. From Africa, he moved to Tilburg where he played for Dutch professional football club Willem II from 1902 until 1907. His debut for Willem II marked a special occasion, because it made him the first football player of African origin to play in the Netherlands. In 1908, after his time with Willem II came to an end, he went to the Dutch colonies in the East Indies to work in the sugar industry. In 1927, Cremer married Nelli Berlauwt, also a woman of mixed descent.

Jan Cremer, Constant’s father, was a merchant working for the African Trade Association. Constant’s mother, Sofie, was an African princess. His father wanted Constant to have a good education. Sadly, on his way to the Netherlands in 1889, his father Jan passed away. In 1902, Constant was placed under the care of his aunt Nicoline Ambagstheer Cremer. Her husband worked at the workshop of the Dutch railway corporation in Tilburg. At this time, Constant was often called “Jimmy” and attended the local state school as a student. His football talent did not go unnoticed, and Constant soon found himself playing for local football club Willem II. In 1904, he and Willem II even went on to win the regional championship. In the local newspaper, he was given a hero status: “he plays his Congolese style, he can perform a lot, if he wants to, is technically very gifted and has good tactical commitment.” Other outlets referred to him as  “the n****” and remarked his style of play as “good but lazy.”

As a mulat (the word formerly used to describe a child who had a white and black parent) and the negative societal connotations that flow from that, while also being an orphan, a rather difficult situation resulted for Constant “Jimmy” Cremer in the Netherlands. Although Constant received a lot of praise for his footballing capacities, his family thought that there was no future for him in the Netherlands (there was no professional football at the time, so nobody had a secure future with just football). Instead, he went on to Amsterdam to receive an education with regards to the sugar industry located in the Dutch East Indies.

The prominent Cremer family, with his uncle being the Minister of Colonial Affairs, ensured Constant’s life in the Dutch East Indies was off to a good start. He worked as a chemical analyst, and later as a vice-principal of a girls’ shelter. He passed away in 1937, leaving behind his wife Nellie and their daughter Constance. In 1956, the family decided to leave newly independent Indonesia, together with grandchild Margreeth. The family was neither Congolese, Dutch, or Indonesian.

What can the life story of Constant Cremer tell us about migration from Africa to Europe and the difficulties of settling in a new country in the context of European imperialism? How might Constant Cremer’s presence at Willem II have been experienced in the city of Tilburg? What role can sports like football contribute to the inclusion processes of migrants like Constant Cremer and many others?

This life story was provided by Willem II historian Thijs Kemmeren and his colleague Jan de Leeuw. There is a lot more about his life! You can read more about the life of Constant Cremer in the magazine: Tilburg, tijdschrift voor geschiedenis, monumenten en cultuur. You can find it under the header: “Constant Cremer, voetballer in Tilburg met Afrikaanse wortels.”

Global and local travels of an African football pioneer. 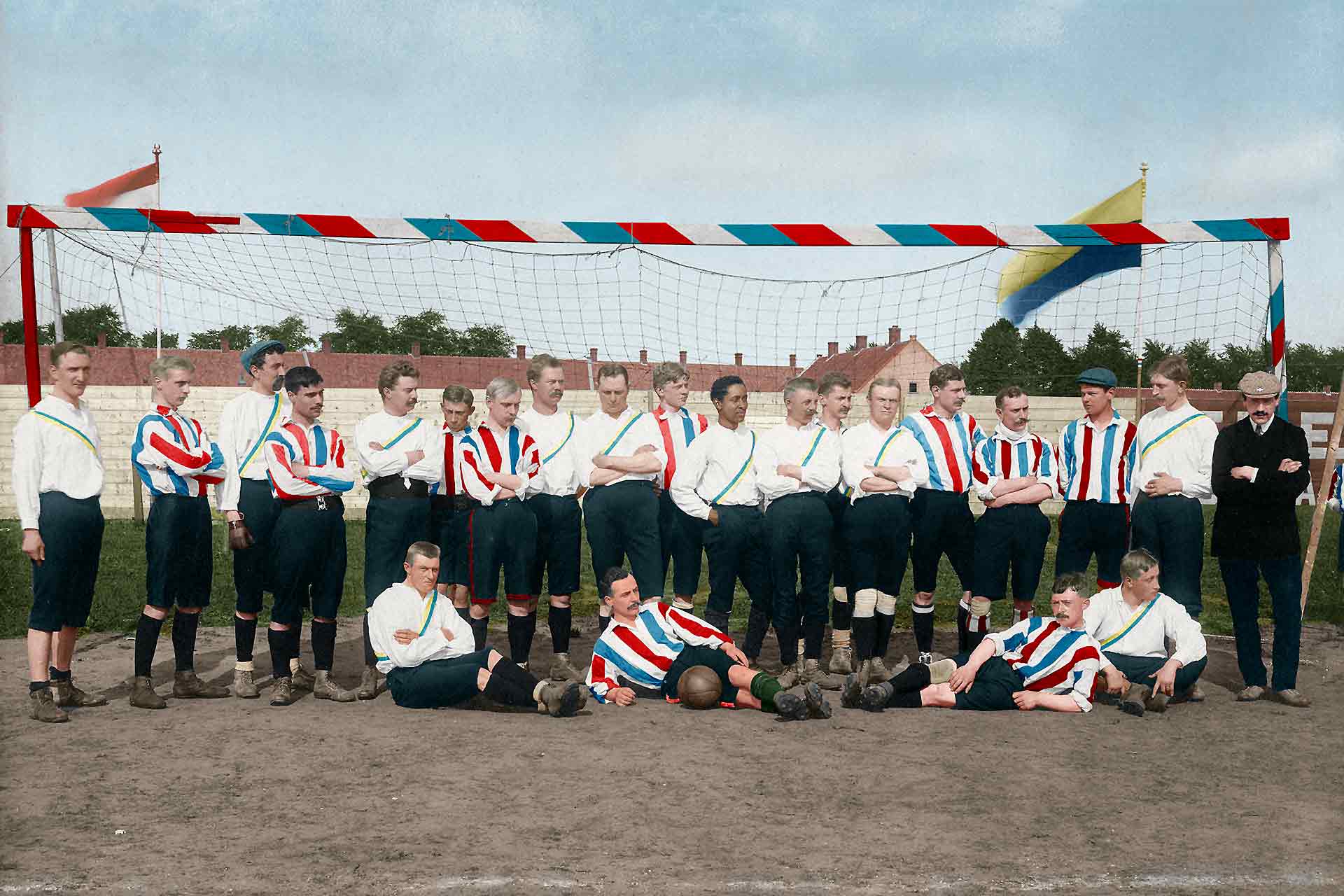 Next
Multiculturalism and representations of national identity