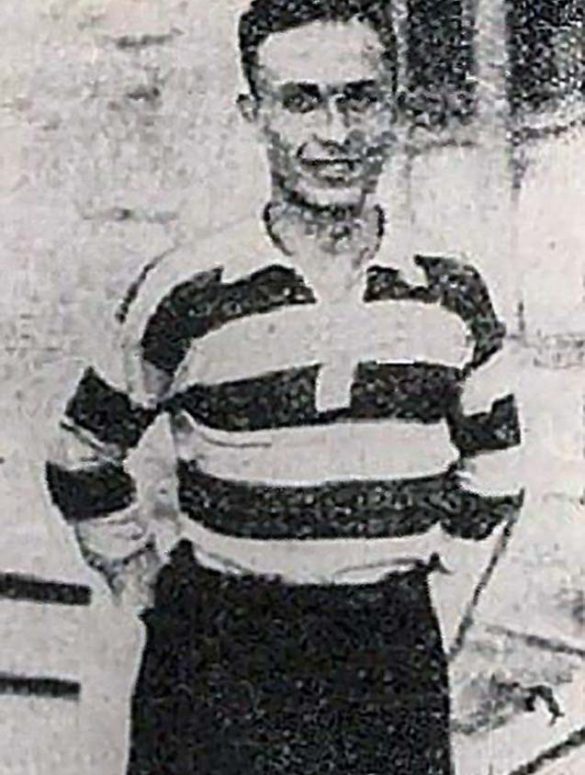 From Football hero to war-time villain

Born in Algiers, 1905, Villaplane moved to southern France as a young boy. He played for FC Sete before becoming captain at Sporting Club Nimes. He was an athletic midfielder, especially strong in the air.  At that time, football in France was, officially, an amateur game, but Villaplane was well paid for playing; Nimes “employed” him in a spurious job that involved good pay but no real work.

In 1929 Villaplane moved to Racing Club Paris. He was captain of France at the first World Cup, in Uruguay in 1930. He said that leading France to victory over Mexico (4-1) was the greatest moment of his life, though France lost to Argentina and Chile in their remaining matches.

Later, Villaplane played for Antibes and Nice, but he lost his enthusiasm for the game. He started gambling at horse racing tracks and was drawn into petty crime. In 1934 he went to prison for fixing horse races. During the war, Villaplane’s life of crime got worse. He was jailed again, for possessing stolen goods. He joined an anti-Resistance group run by Parisian gangsters and the German SS, that carried out many killings. After the Liberation, Villaplane was captured, convicted of collaboration and executed by firing squad in December 1944.

Alex Villaplane captained France in the 1930 World Cup. But he was later sent to prison, twice, for petty crimes. In 1944 he was executed as a war criminal and collaborator with the Nazi occupier.

Educators could look at the life story of Alex Villaplane and work with young people to consider these questions:

Read a detailed account of his life on These Football Times, or you can explore the specific history of downfall into crime, murder and collaboration on The Guardian. Finally, TIFO Football’s excellent illustrated life summaries are also available for Alex Villaplane. 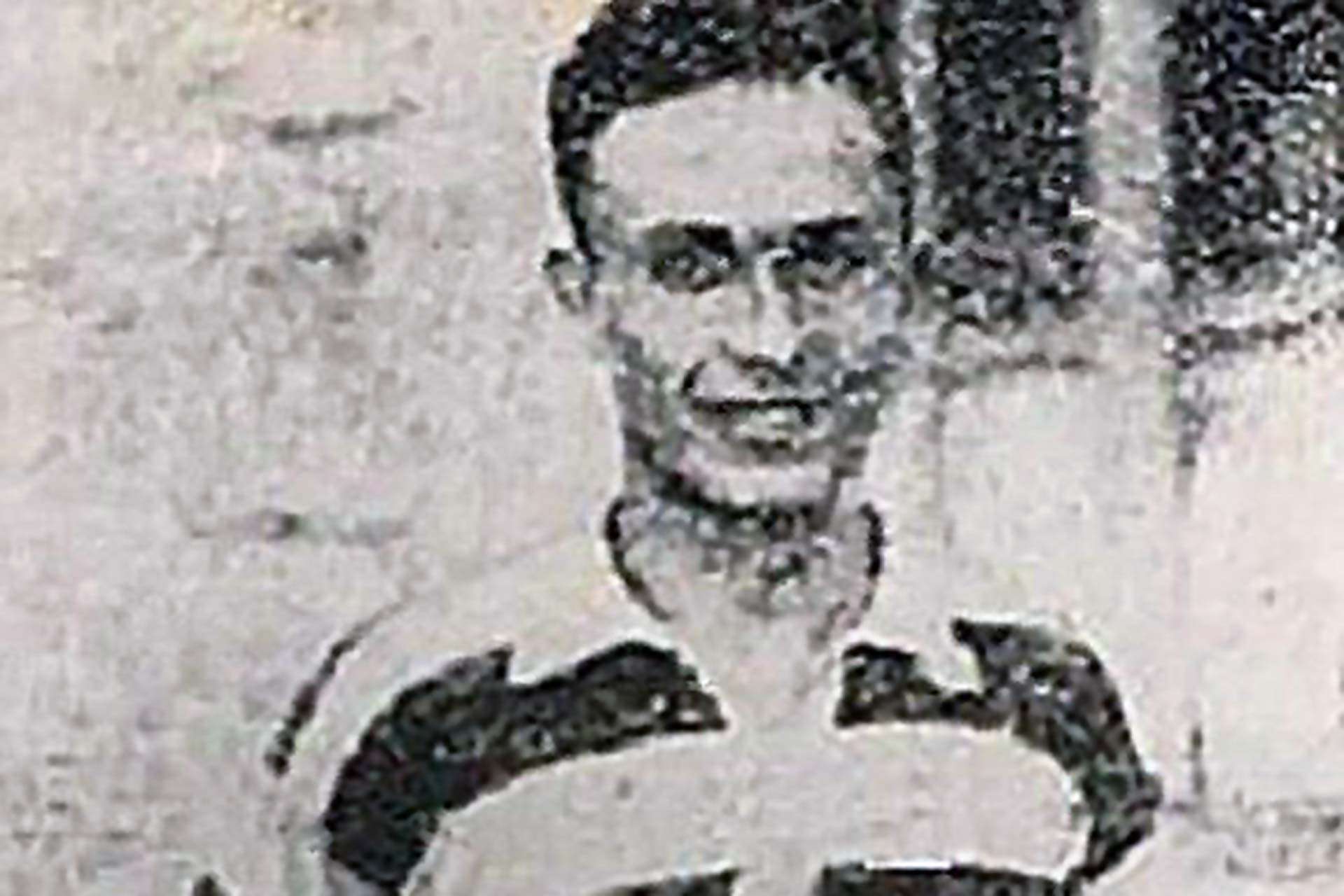