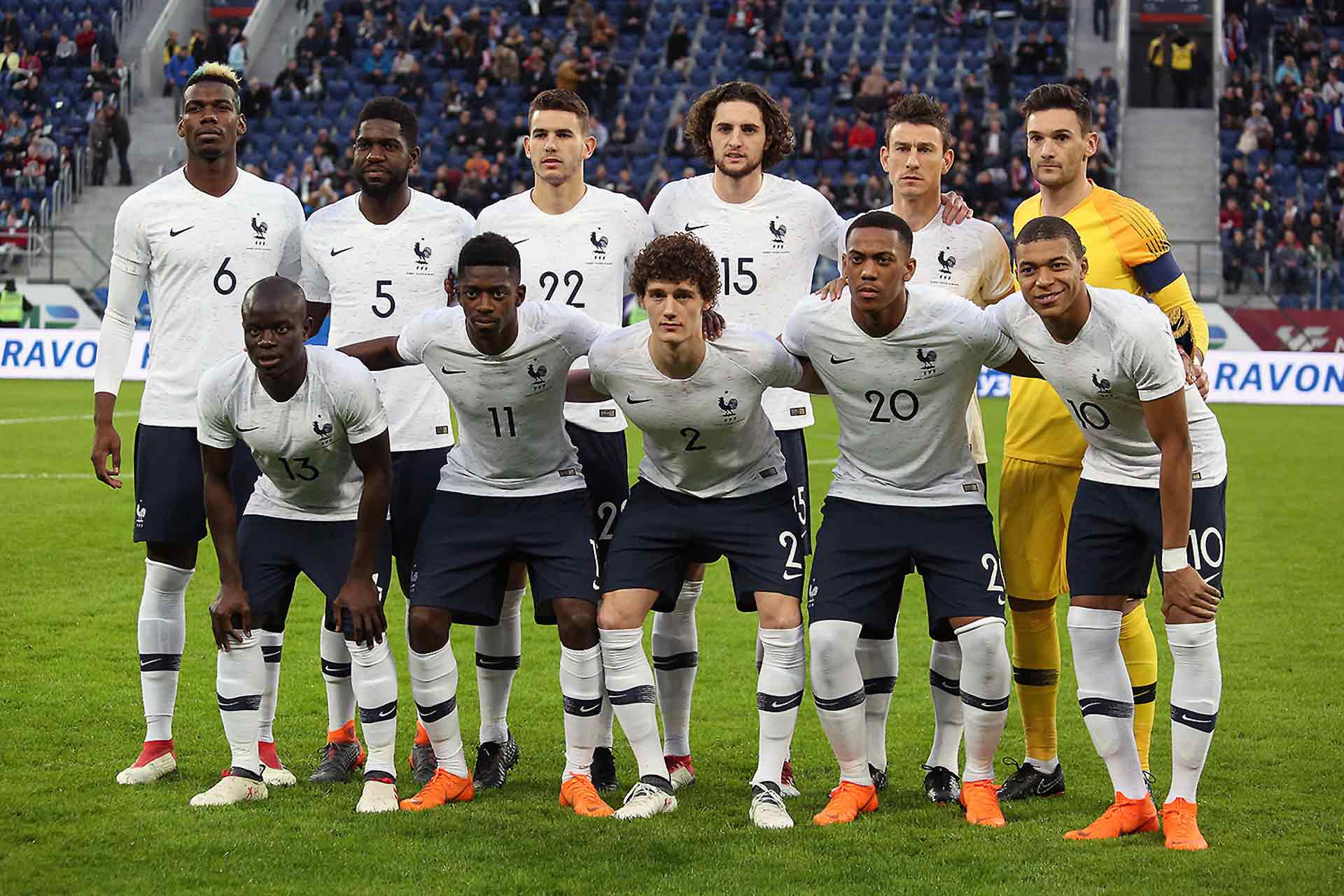 Football as a portal to French colonial history

Reflections of colonialism in the French national team

Learn about colonialism and migration by tracing the origins of French football players.

The creator of this learning activity Gijsbert Oonk:

As a father of three kids and a history teacher I understand that colonial history is not the coolest subject on earth for them. Most students think it is ‘far away’, boring and it has nothing to do with the ‘here and now,’ let alone their future. However, if I show them the image of the French national team that won the world cup of 2018, they are aware of the migration background of some of the players of that team. This exercise teaches that France probably would not have become titleholders without its colonial legacy. So, it says something about the ‘here and now’. Students are requested to find the countries of birth of the (parents) of the world champions (fun to do!) and meanwhile learn the geographical orientation of French Colonial Africa. And with a little help, they learn about the difference between colonial migration and labor migration. This exercise should work for students between 14 and 18 years in classes about colonial history, migration and multiculturality.

Learning from and about colonialism

Allow your students to discover themselves which African countries were part of the French empire. After researching the national backgrounds of the French national team players, students will see the connection between ‘then’ and ‘now’ in learning about colonial history. By filling in the map of Africa and noting when the countries became colonies, students will learn the differences between the first and the second waves of the French empire. At the same time, students will learn how to distinguish between colonial and labour migration. To seal in the knowledge, the class will discuss the concept of the national identity and how colonialism has affected it.

This learning activity is targeted for high school students learning about colonialism and migration. Moreover, it can be used as an introduction to the history of decolonisation in the 20th century. This activity may be adapted to study colonial migration of other countries with extensive colonial history, or, alternatively, it can be used to spot the differences between France and a country of choice. Finally, although designed for history lessons, this lesson plan can be used in geography classes about Africa.

Use this activity if you are teaching students that:

The right to be forgotten

Access and use the educational resource “French colonialism and national Identity through the lens of Football” on Historiana. To find more lesson plans about colonial history, type “colonialism” in the Learning Activities’ search bar on Historiana. The learning activity has been developed by the Football Makes History team member and history teacher Gijsbert Oonk.

Previous
World War 1 in one life

Next
Remembering the Holocaust through Football