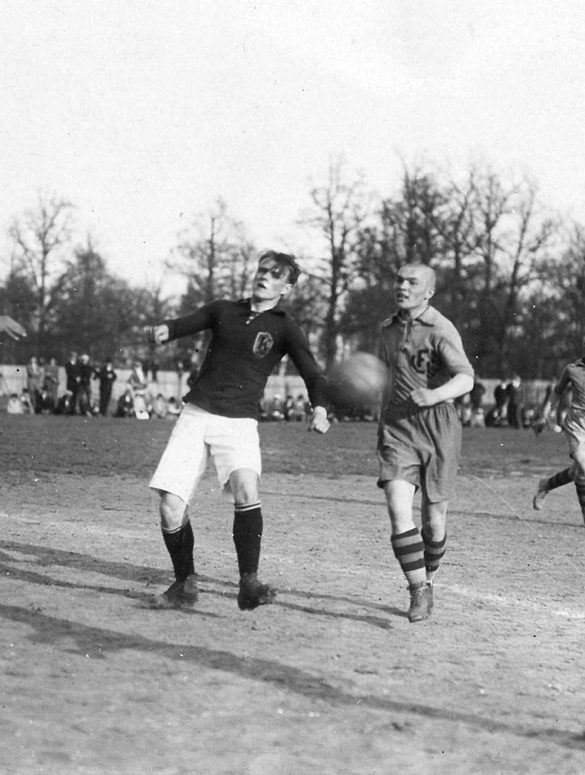 Romualdas Marcinkus was born in Jurbarkas, Lithuania (then in the Tsarist Russian Empire) in 1907. His father was a policeman. After the First World War and the Russian Revolution, Lithuania gained independence. At school, Romualdas was enthusiastic about sports, above all football. When he was 17 he moved to Kaunas to complete his education and he enrolled at the Kaunas Military School ready for service in the army. But he carried on a fine football career part-time.

Romualdas Marcinkus played for LFLS Kaunas and won league titles. He also won the Baltic Cup championship, where Lithuania played against teams from Latvia and Estonia. He played 40 times for Lithuania, and was coach of the national team. Meanwhile, he became a pilot, paratrooper and expert in aerial reconnaissance. But then came war. Romualdas, like many Lithuanians, sided with Finland in the Winter War against the Soviet Union. Then, in 1940 he left Lithuania to fight with the French Air Force.

After the Fall of France, Romualdas went to England to join the RAF. By now, his homeland was occupied by the Soviet Union. In 1942, he was shot down over the North Sea, captured and sent to Stalag Luft III camp for Prisoners of War (POWs). This was the scene of the “Great Escape” in 1944, when a mass breakout in which 76 prisoners got out. Romualdas was one of the 76. But he was also one of the 50 executed after being recaptured. In Britain he was honoured with war medals, while in Soviet Lithuania he was ignored. Only after independence was regained in 1991 was he recognised as a hero in his homeland.

Romualdas Marcinkus was a man in search of a homeland. He began life as a citizen of Tsarist Russia, enjoyed much of his short life serving independent Lithuania, both as air force pilot and as an outstanding footballer, saw his country forcibly incorporated into the Soviet Union, fought for Britain’s RAF, and died a war hero in 1944, aged only 36.

For fifty years he was ignored in Soviet Lithuania. After independence in 1991, independent again he was recognised. In the place of his birth, Jubarkas, they named a street after him, and his family were able to receive the medals Britain gave him in 1945.

What can the story of Romualdas Marcinkus tell us about football, identity and the sense of belonging to a homeland?

The best extended biography is available on Wikipedia. World War Two portal Traces of War documenting all the fallen soldiers has an entry on him. It is possible to read a more detailed account of his life on Draugas News / Lithuanian Heritage. In 2004 journalist Gražina Sviderskytė wrote a biography on his life entitled “Uragano kapitonas”, translated and published as “Hurricane Captain”. You can see her present her experience with this (and other documentary) research at TEDxVilnius. Have a look at this review in the Lithuanian Quarterly Journal of Arts and Sciences.

Baltic views on WWII through the eyes of a young player turned pilot. 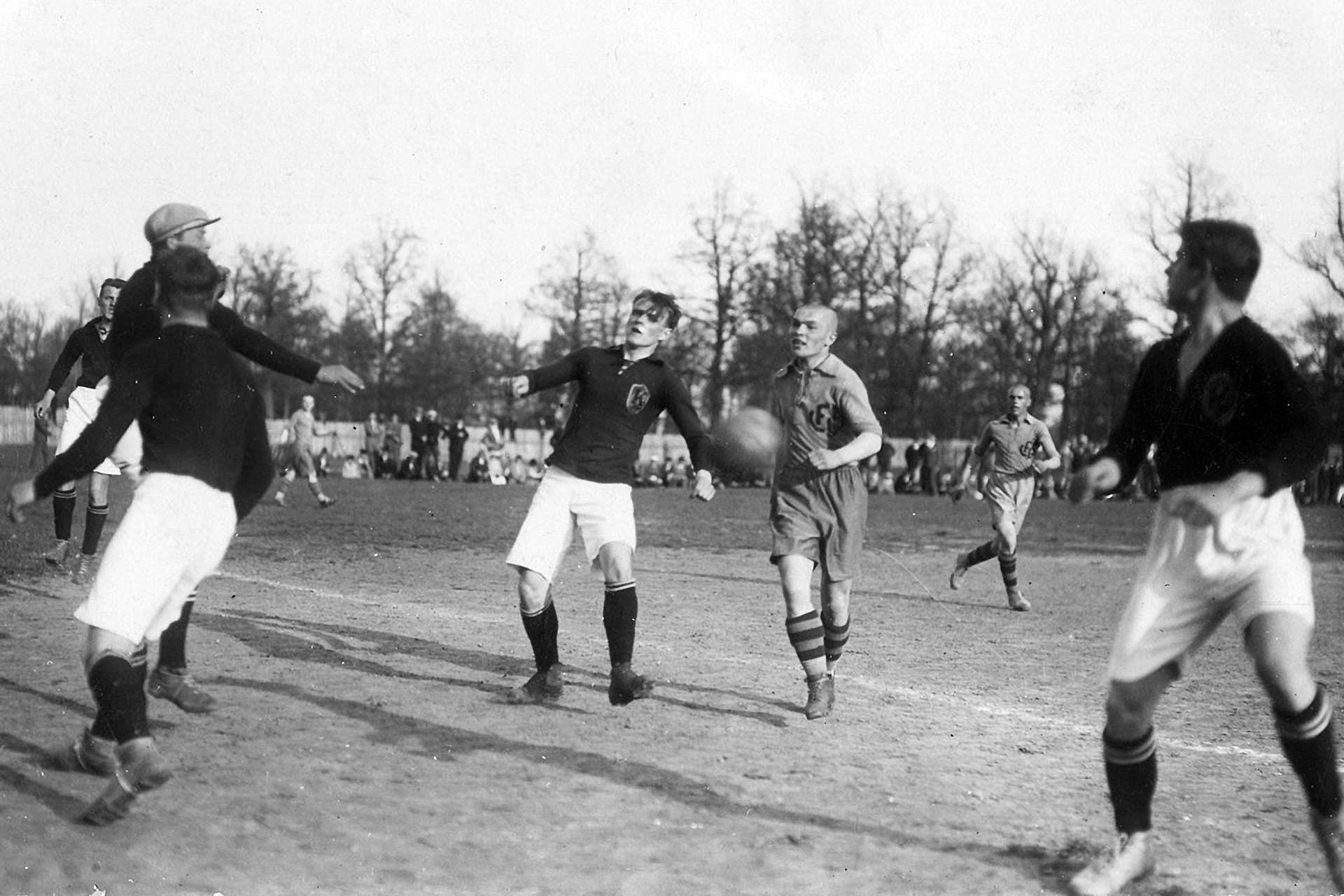