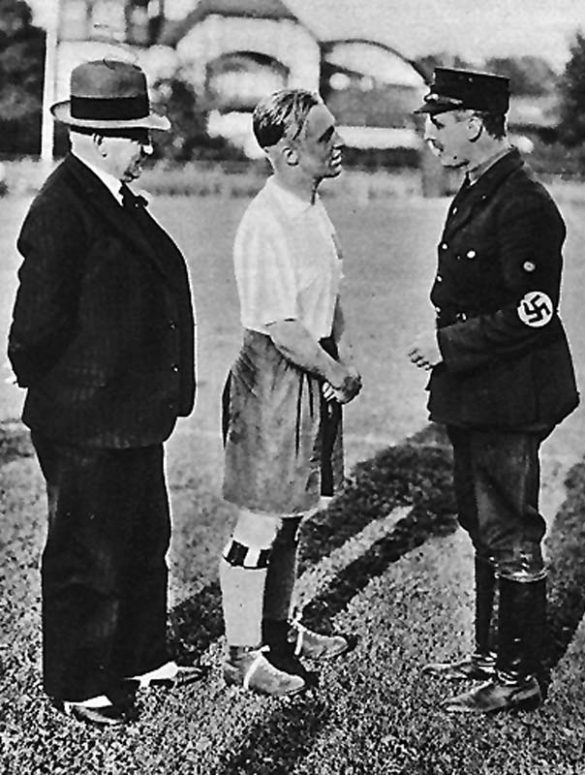 Born in Sarpsborg, Norway in 1898, Asbjorn Halvorsen was a powerful centre-half who remains the youngest-ever captain to win Norway’s cup final (in 1917, aged 18). Halvorsen made his international debut, against Sweden, in 1918.

In 1922, Halvorsen moved to Germany to play for Hamburger SV. He was a star player there, winning the national league title in 1923 and 1928. Halvorsen returned to Norway in 1934, after the Nazi dictatorship began, even though he was married to a German citizen. He became secretary of Norway’s Football Association and manager of the national team. Under Halvorsen, Norway won the bronze medal at the 1936 Olympics and qualified for the 1938 World Cup.

During the Second World War, Norway came under the German occupation; there was a sports boycott in protest, which Halvorsen supported. He was arrested and spent the rest of the war in concentration camps in Norway and then in Germany. After 1945 he was once again secretary of the Norwegian FA. He died in 1955.

Educators could look at the life story of Asbjorn Halvorsen and work with young people to consider this question:

If you want to find out more about Asbjorn Halvorsen you can read this article (German) by the NDR covering the lives of teammates Asbjorn Halvorsen and Otto Harder. But when war divided Europe in 1939 so did it also divide Friends. Asbjorn spent this time in concentration camps while Harder went to join the SS.

Check out this article for more in-depth information in Norwegian.

Asbjorn Halvorsen played for SV Hamburg and was regarded as a footballing hero in Germany. Still, he spent time in a German concentration camp. 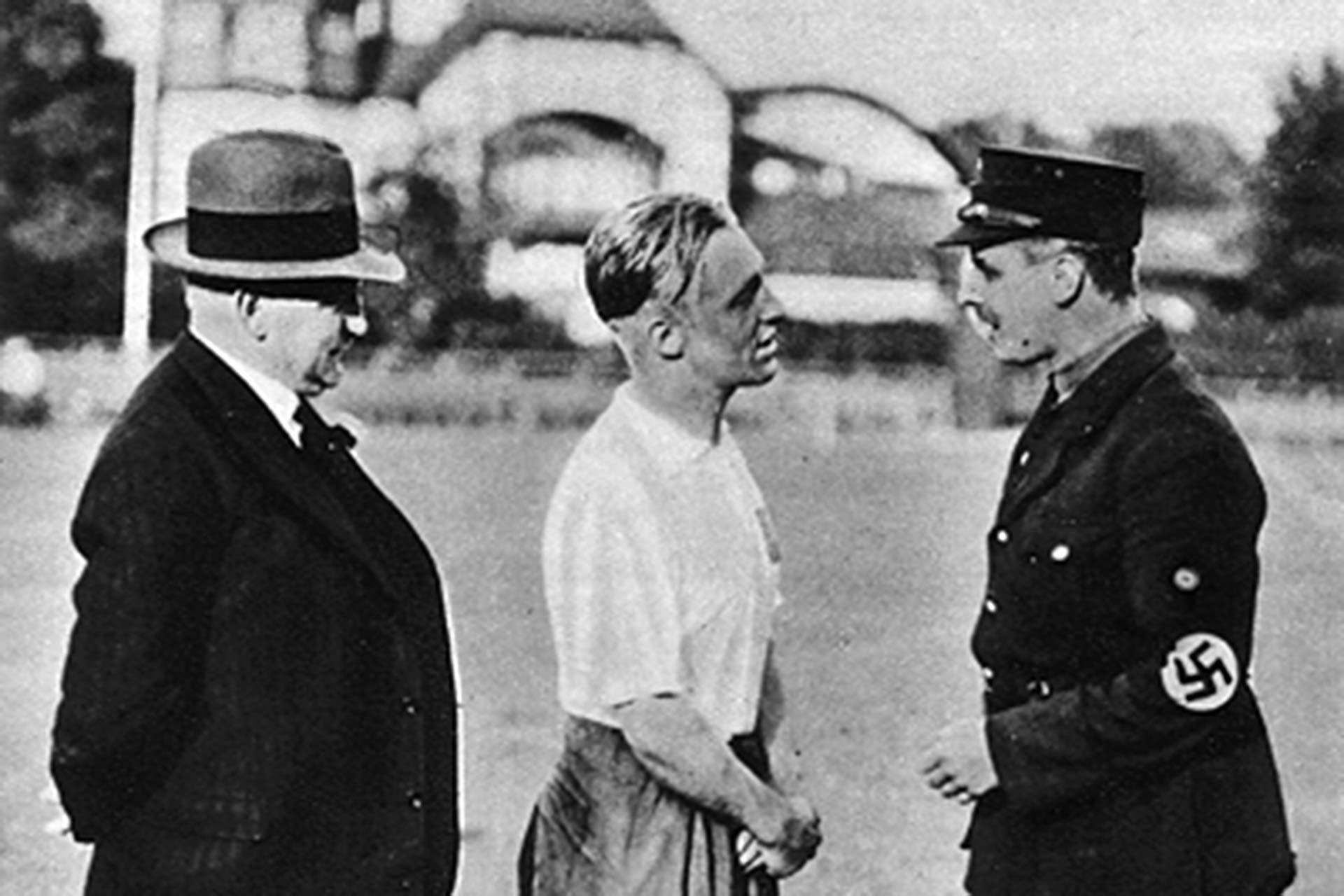 Next
Black and white in the orange