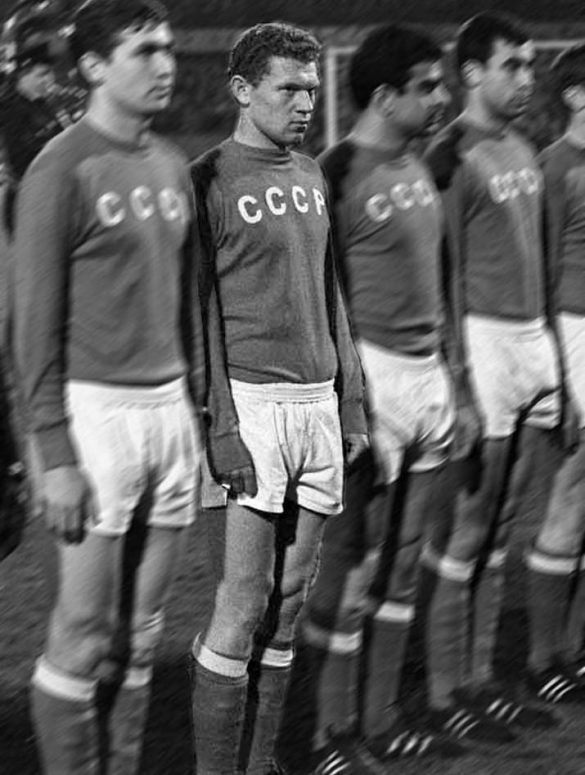 Anatoly Banishevsky (1946-1997) was a Soviet footballer of Russian descent who spent most of his career playing in Azerbaijan. He has often been described as the greatest-ever player in Azerbaijan’s football history. He was born in Baku and played for PYC Neftichi Baku from the age of 16. He made a great impression with his speed, technical skill and scoring ability.

Star of the Soviet Union

Banishevsky first played for the USSR against Brazil in 1965, aged 19. His career coincided with the most successful period in Soviet football history: a World Cup semi-final against West Germany in 1966; third place in the European Championship in 1968; and second in 1972. Defeat by West Germany in the 1972 final was Banishevsky’s last international game.

Banishevsky had a difficult life after retiring as a player in 1977. He coached Neftchi Baku and went to Africa to coach the Burkina Faso youth team; but he suffered from ill-health and personal problems. He had diabetes from 1987. He died in 1997, aged 51. But his name is still well remembered. FK Masalli now plays at Anatoly Banishevsky stadium. At the 2003 UEFA Jubilee, he was nominated Azerbaijan’s “Golden Player”.

Anatoly Banishevskiy would probably have regarded himself as a Soviet citizen; his identity was shaped by playing for the Soviet Union, not Azerbaijan. But he lived his whole life in Azerbaijan, long enough to see Azerbaijan reach independence, and see his grandson, Ali Babayev Banishevskiy start a football career there.

Educators could look at the life story of Anatoly Banishevsky and work with young people to consider this question:

You can find an interesting article about Banishevsky on Eurasia Diary.

He played in the Soviet Union but is now remembered in Azerbaijan. His story is about identity and commemoration. 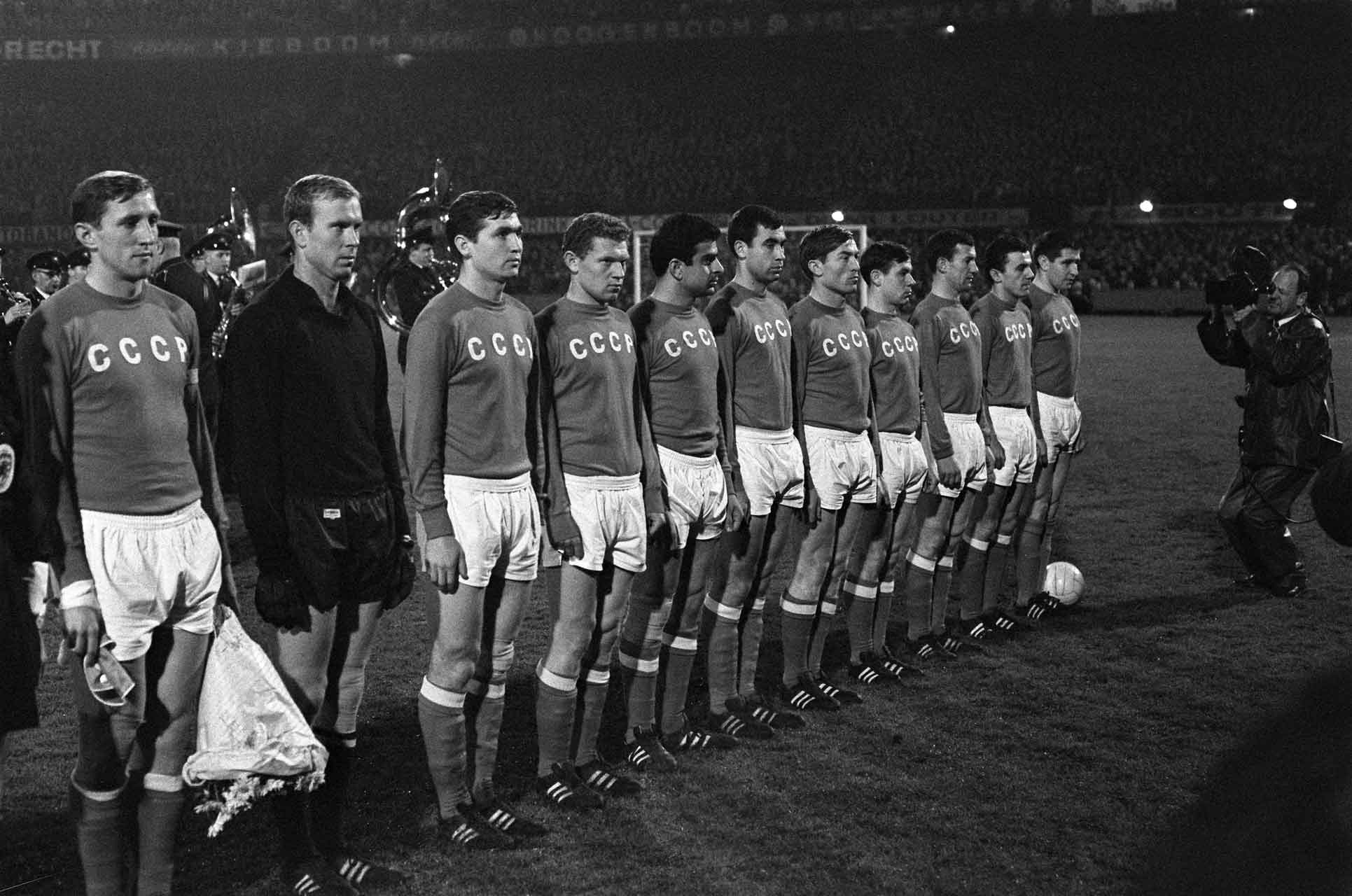