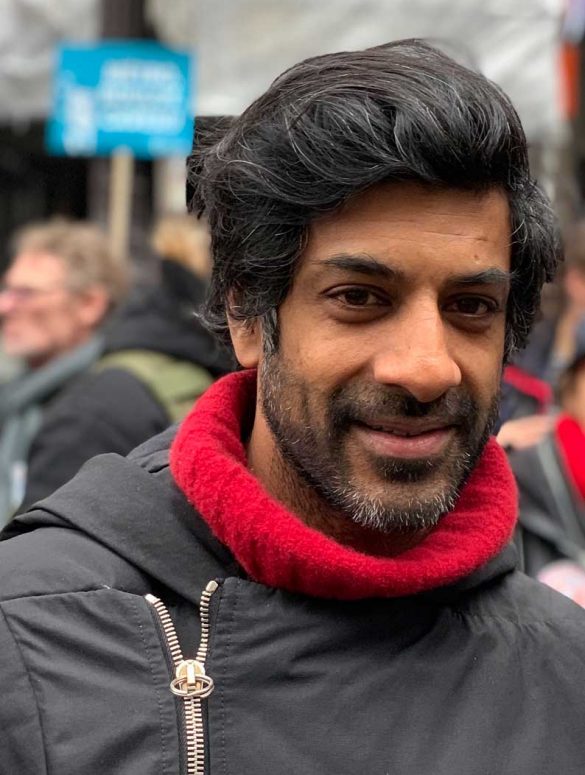 Vikash Dhorasoo was born in Harfleur in 1973. He is of Indian descent and his parents had come from Mauritius. His father worked in Le Havre, in a tough, left-wing working-class district. Vikash never forgot the racial prejudice that he knew growing up in Le Havre. He was a talented junior footballer with Le Havre AC and was signed by the elite team Olympique Lyonnais in 1988.

Vikash Dhorasoo was loved by fans in Lyon as ‘the best dribbler in the club’s history’. He won two Ligue 1 titles with Lyon before moving to AC Milan in 2004. A year later he went back to France, to Paris St Germain. Vikash Dhorasoo first played for France in 1999 and was in the France squad for the 2006 World Cup. But his career faded, and he retired as a player in 2008.

Vikash Dhorasoo was always a rebel, with strong opinions about race and social issues. Educated and articulate, he often fought back against coaches and teammates he thought were racists or bullies. Vikash campaigned strongly in favour of Paris Foot Gay, a club founded to combat homophobia and discrimination in football. He also backed anti-poverty groups around the world, using the wealth he gained as a professional poker player.

Dhorasoo was an intelligent, articulate footballer, who never backed away from challenges. He experienced racism as a young boy from Indian descent living in Le Havre. He sometimes clashed with coaches and managers who tried to force him to conform. From the age of 30 he campaigned against discrimination and homophobia. Although he played for the France national team, he was critical of the “myth” that the “Black-White-Beige” France team in the 2000s was a symbol of racial integration.

Educators could look at the life story of Vikash Dhorasoo and work with young people to consider this question:

Find out more about Vikash Dhorasoo on These Football Times. You can also read more about his life on The Independent. Finally, another perspective is found in an interview he did with the Hindustan Times.

An advocate for equality and social issues. 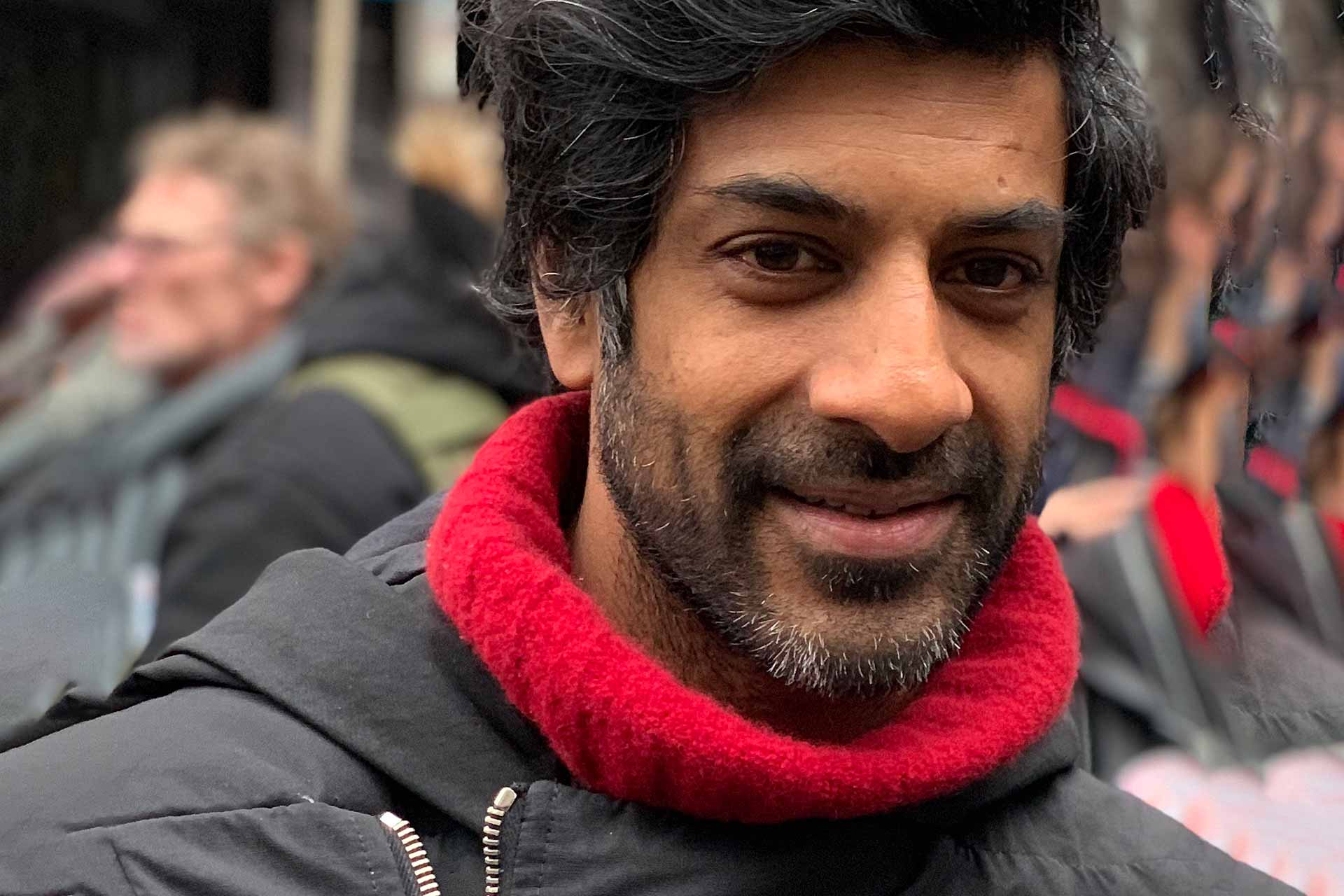