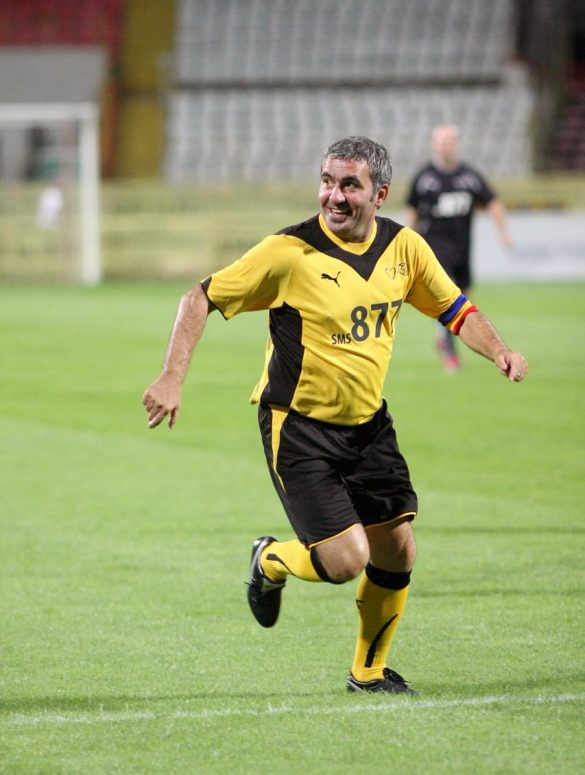 Maradona of the Carpathians

Gheorghe Hagi was born near Constanta on the Black Sea in 1965. His mother was one of 40,000 ethnic Aromanians who emigrated from Greece to Romania. Hagi started with Farul Constanta in 1982, aged 17; a year later he was in the Romania national team. He moved to Bucharest to play for Sportul Studentesc until 1987 and then for Steaua Bucuresti where he became a star.

Maradona of the Carpathians

Gheorghe Hagi was a great midfielder, famed for his “magic wand” left foot. In the 1990s he played for Real Madrid, Brescia, Barcelona and Galatasaray. He won many trophies in four different countries. He played for Romania in three World Cups. Galatasaray fans called him “Comandante”. For Romanian fans he was the “Maradona of the Carpathians”. The 2003 UEFA Jubilee named him Romania’s “Golden Player”.

Gheorghe Hagi quickly made a new life after he stopped playing. He managed Romania’s national team before moving to Turkey’s Super Lig to manage Bursaspor and Galatasaray. He then managed Timisoara, Steaua Bucuresti and Galatasaray again before going “home” to take over Viitorul Constanta as both manager and owner in 2014. He set up the Gheorghe Hagi Football Academy for youth development. Both his sons are professional footballers.

Gheorghe Hagi has been at the heart of Romanian football for nearly forty years. He was a great midfield player in four countries, winning many trophies. He played in three World Cups and was named Romanian “Golden Player” in 2003.

Since retirement he has been continuously in work as a manager; and since 2014 as owner of Viitorul in his home city of Constanta. Always outspoken and frequently provocative Gheorghe Hagi is a symbol of national identity.

Educators could look at the life story of Gheorghe Hagi and work with young people to consider these points:

Find out more about Gheorghe Hagi by reading an interview with him in The Guardian in which he talks about the past and the present. You can also watch him in action in two FIFA videos; one about the Romain national team and one about his career.

Gheorghe Hagi has been at the heart of Romanian football for nearly forty years. His story is one of identity and migration. 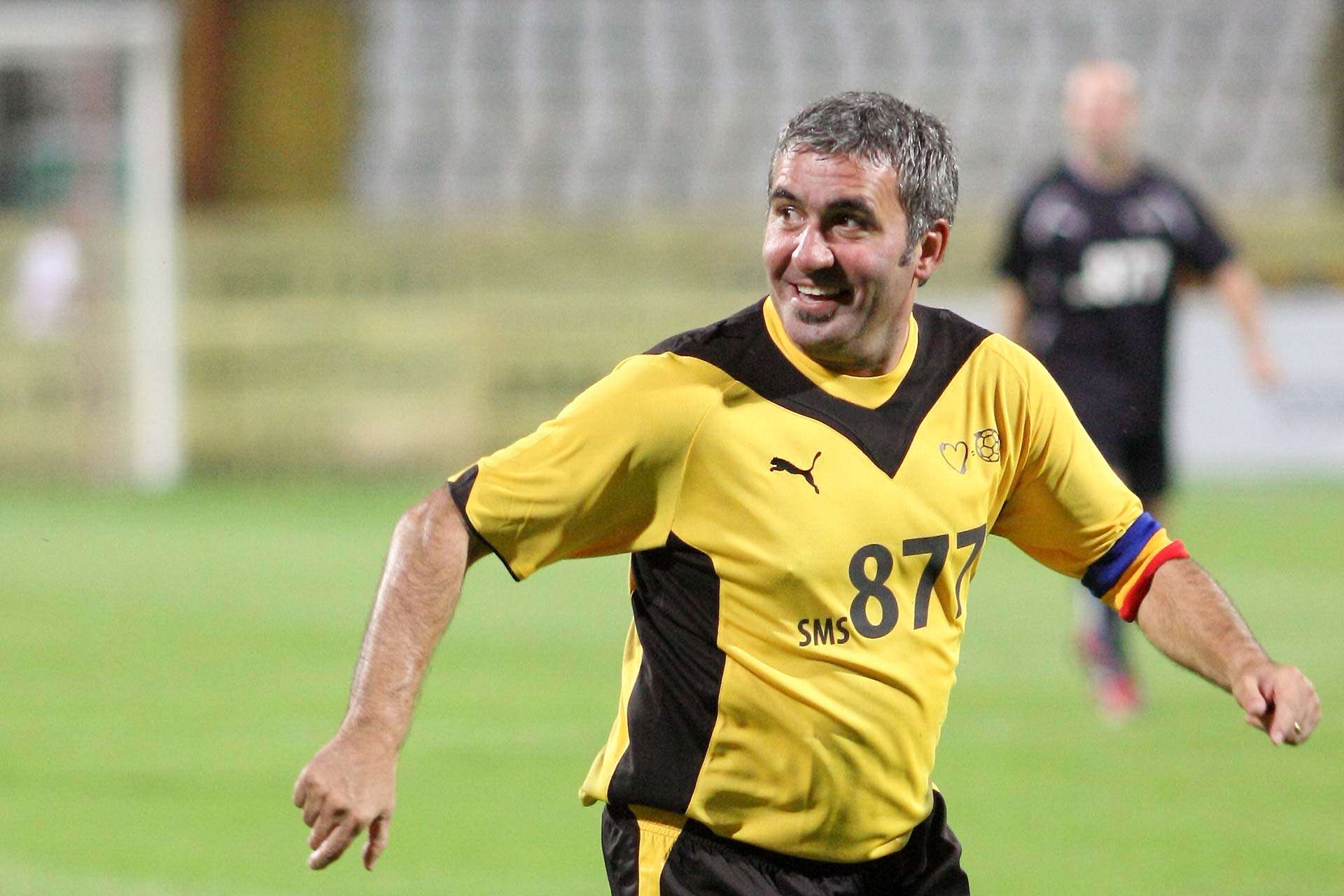