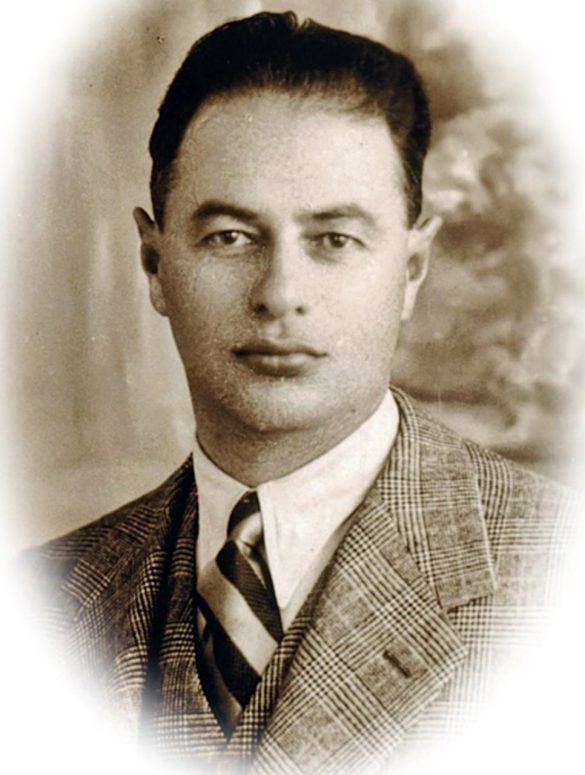 Weisz Árpád was born into a Jewish family living in Solt, Western Hungary, in 1896. He grew up to be a talented left-winger at a time when Hungary was a leading football nation. He was in the Hungary team, captained by Bela Guttman, at the 1924 Olympic Games. In 1925 he moved to Italy to play for Padova; soon afterwards he was signed by Inter Milan.

The promising career of Weisz Árpád as a player was ended by a serious injury in 1926. He spent a year in South America before returning to Italy as manager of Inter Milan. He proved to be one of the great managers. He won league titles with Inter in 1930, and with Bologna in 1936 and 1937. Still only 41 years old, Weisz Árpád seemed destined for even greater achievements. But in 1938, Mussolini’s Fascist regime followed Hitler’s lead and introduced the Italian Racial Laws.

Arpad Weisz left Italy in 1938, to avoid anti-Jewish persecution. He went to the Netherlands to coach FC Dordrecht, but again had to flee after the German invasion in 1940. He returned to Hungary, believing his family would be safe there. In 1944 the Hungarian government caved in to pressure from the Nazis; 400.000 Jews were deported from Hungary to Auschwitz-Birkenau. Weisz Árpád, with his wife and children, were killed there in 1944.

Árpád Weisz was talented and well-educated. He achieved great success, both as a footballer and a coach. He loved Italy, especially Milan, and Italians loved him. But Weisz was driven into exile after Mussolini imposed racial laws on Italy. Then the threat of persecution forced him out of the Netherlands; eventually, he and his family were deported to Auschwitz, where they were killed.

Educators could look at the life story of Weisz and work with young people to consider these questions:

To learn more about how Arpad Weisz is remembered, read this article about his legacy in the Netherlands. For our Dutch readers, you can also read this. To read how the community in Bologna remembers him to read this.

Arpad Weisz was a great player and even a better coach, sadly his life ended in Auschwitz. His story is one about identity, migration and education. 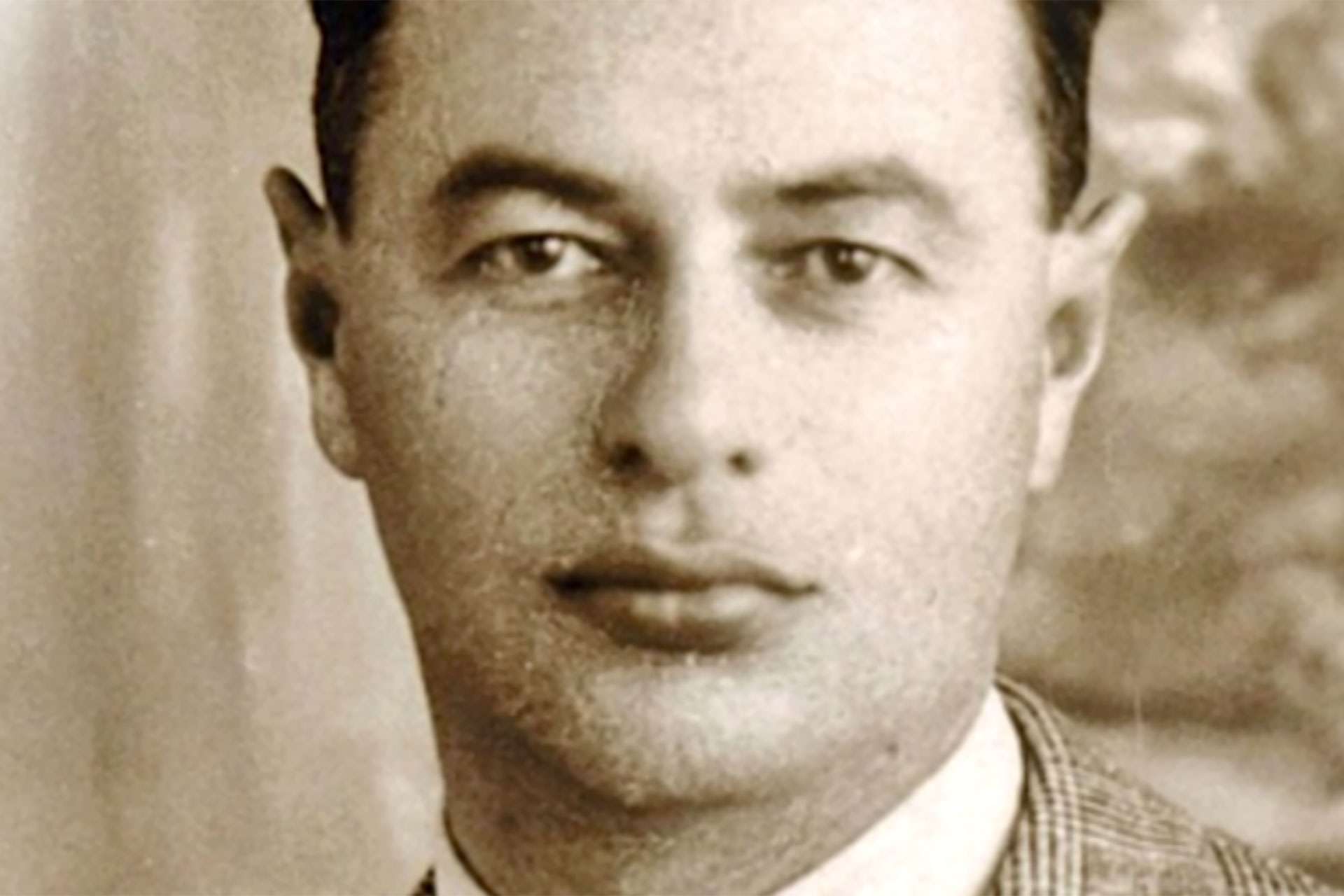