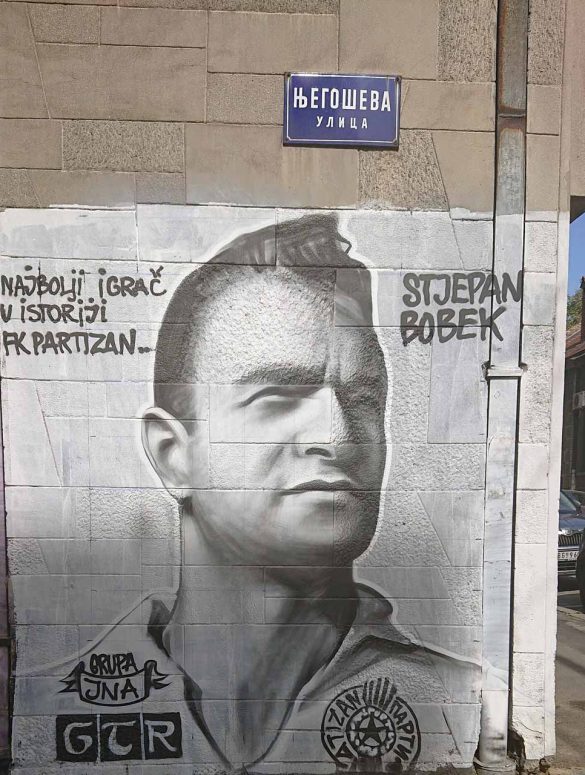 Stjepan Bobek was born in Zagreb, now the capital of Croatia, but then in the Kingdom of Yugoslavia, in 1923. He started in men’s football aged 13, pretending to be his older brother. After the Second World War, he moved from Zagreb to play for Partizan Belgrade.

A brilliant centre-forward or midfielder, Stjepan Bobek scored more than 400 goals for Partizan. In one game in Nis in 1946, he scored nine! Bobek stayed with Partizan until he retired as a player in 1958. Stjepan Bobek also played 63 international matches for Yugoslavia, scoring 38 goals; more than any other player for Yugoslavia. Bobek was a key player in Yugoslavia’s successes in winning silver medals at the Olympic Games, in London in 1948 and in Helsinki in 1952.

Stjepan Bobek was a successful coach, too. He managed clubs in Poland and Greece, but his greatest achievements were with Partizan Belgrade, where he won three league championships running from 1961 to 1963. Partizan fans named Bobek the club’s greatest-ever player in 1995. Though born in Croatia, Bobek did not move there after the fall of Yugoslavia. He remained in Belgrade, where he died in 2010.

Bobek was a star player for Yugoslavia in the Olympic tournaments of 1948 and 1952.

Educators could look at the life story of Stjepan Bobek and work with young people to consider these questions:

Find out more about Stjepan Bobek by reading his obituary in The Guardian. You can also read about his career at UEFA. Football historian Dejan Zec provides academic reading on football’s positive influence on integration in Yugoslavia in Soccer and Society.

Bobek led Yugoslavia in the Olympic tournaments of 1948 and 1952. 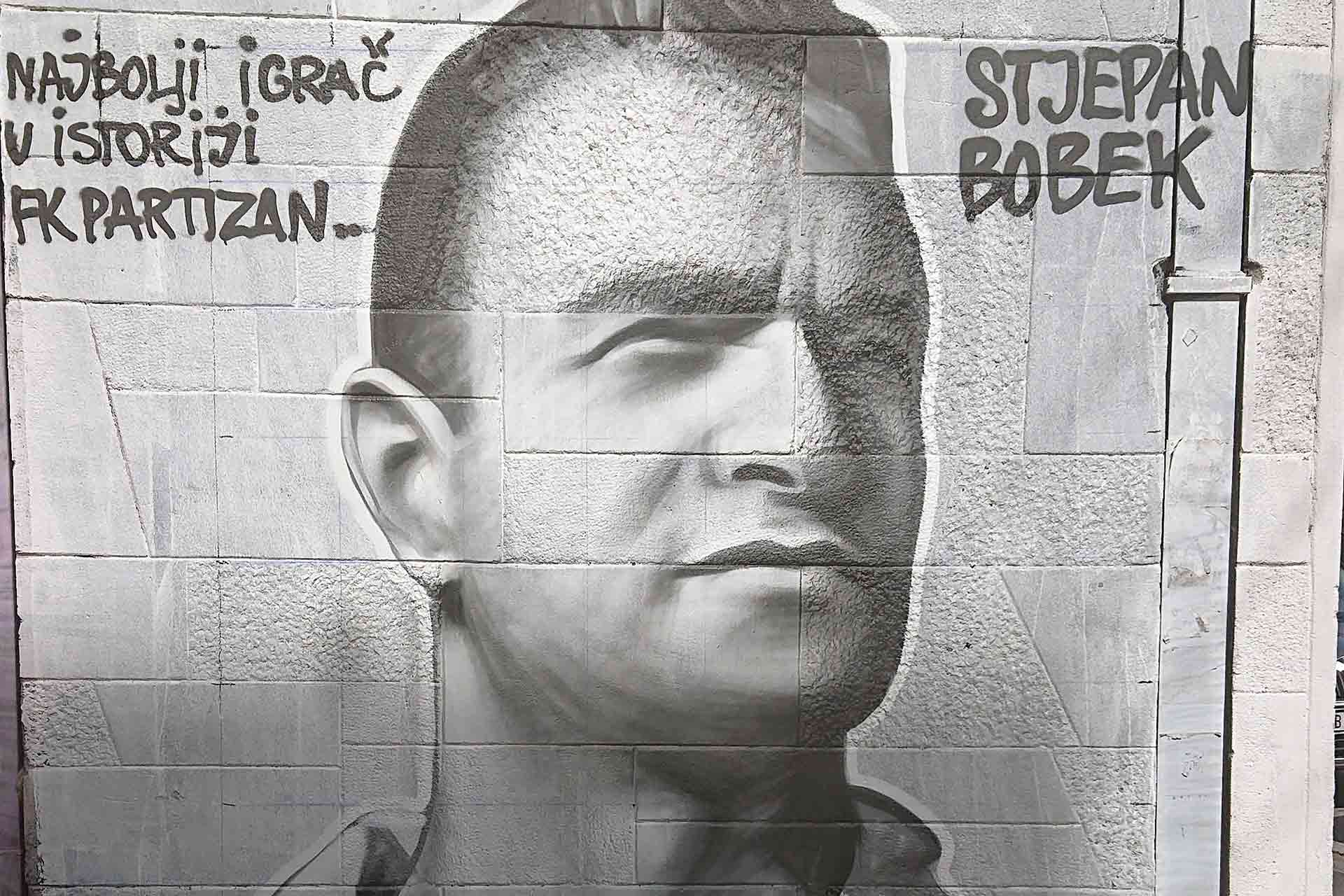 Next
Football speaking out in perspective