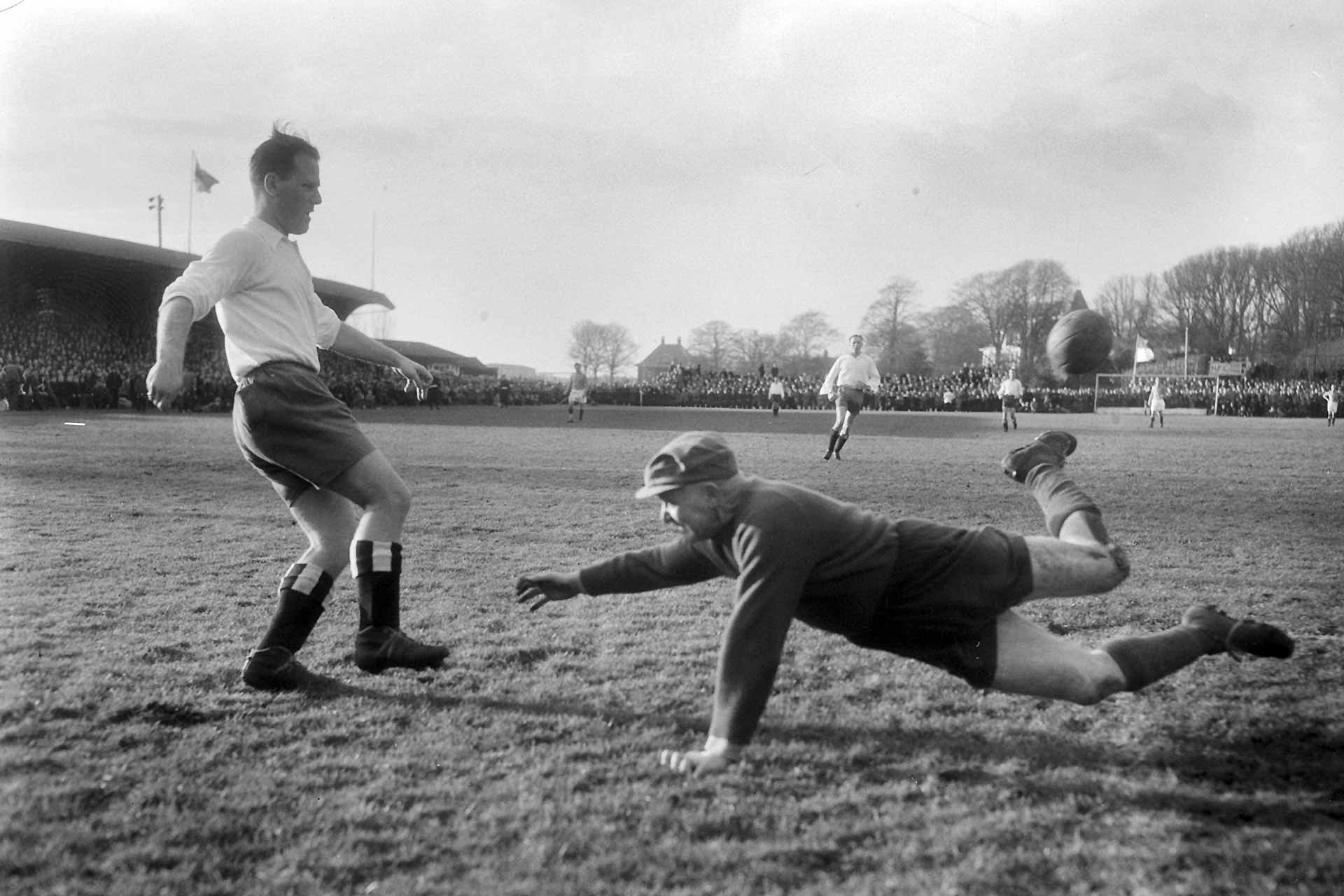 The voices within football for equality have never been so widespread

The spring of 2020 has seen the worldwide surge of the Black Lives Matter anti-racism protests and demonstrations after the violent death of the black American George Floyd in Minneapolis. Football players, as well as football organisations (leagues, clubs, federations) have joined in these protests. Time to look back, to look ahead.

Many footballers, black and white, made public statements about anti-racism and the need for change. In the Premier League players wear shirts with “Black Lives Matter” patches and take a knee before each game. In the German Bundesliga players also kneeled before kick-off and wore shirts or armbands with texts against racism. In The Netherlands the national men’s and women’s team were boycotting a television show in which discriminatory language was used by the host on several occasions. In the United States, Major League Soccer matches are preceded by peaceful protest in support of this movement, by players and staff alike. There were also football players who in person joined Black Lives Matter demonstrations, as did Memphis Depay and Denzell Dumfries in The Netherlands. Football Makes History partner Fare Network launched a call for action entitled “Black Lives Matter in Football” to motivate grassroots football to explore the past and present.

More football players have stood up for their convictions in the past. They used their popularity to make a stand about things they thought were wrong in society.

Soviet Russian player Nikolai Starostin stood up against Stalin’s secret police chief, Lavrenti Pavlovich Beria, and spent years as a political prisoner in the Gulag. In Italy, Bruno Neri’s left-wing views led him to join the resistance against Fasicm before and during the Second World War. In France, Violette Morris, famous in women’s football in the inter-war period, athletic and motor racing, challenged society’s gender norms. For example, Morris was accused of immorality and being a bad influence on young women because she wore trousers like a man, forbidden by an ancient law from 1799 and was banned from sports. In the Netherlands, Leo Halle, a goalkeeper who played 15 times for the Dutch national team, was a well-known social-democrat. In 1934, after having seen German players sing the Nazi party “Horst Wessel Song” expressed his concern about Nazi ideology and German militarism, and later decided not to play in a game against Germany.

Such historical examples refer to individuals and their complex lives. There is more to be said about their actions. There is more historical context, and their world then was not the same as ours today. How can we exactly evaluate their motivations? How could we assess the impacts of their actions? What are the opportunities and challenges for the re-telling of these stories, in particular their moral value, for today? Do we search for heroes in the past and in the process, do we risk polishing their life stories to shine too bright?

France in the mirror of football

Back to the future

The voices within football against racism and for equality have never been so loud, diverse and widespread. For the recent decades we can think about Raheem Sterling and Megan Rapinoe who, among many others, have advocated for change. In 2020, a lot of players have spoken out and are supporting and/or becoming activists for social causes, most prominently for Black Lives Matter and gender equality. How will they proceed as individuals? What longer-term impact might we see emerge? What’s next for football “making history”? Follow Football Makes History partner Fare Network to follow more examples of activism in the world of football, then and now.

Football represents a large cultural space in society. It is not isolated from political developments. How have football players used this space to achieve their social goals?