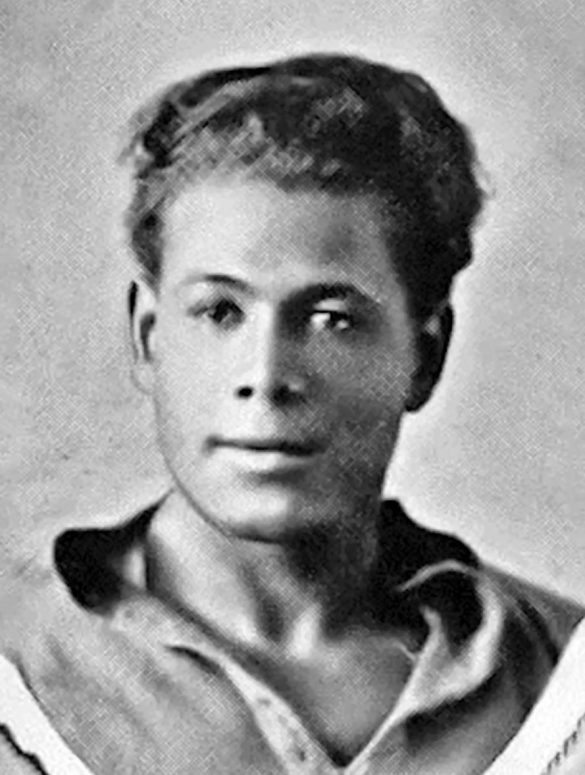 John Francis “Jack” Leslie was born in 1901. His mother was English, his father was from Jamaica. Jack Leslie was brought up in Canning Town, in London’s East End. He started in football with a local side, Barking Town. His play as a goal scoring left-winger was soon noticed by bigger clubs. In 1921, aged 20, he was signed by Plymouth Argyle. He was to stay with Plymouth for 14 years.

The international who never was

Jack Leslie was not just a loyal “one-club man”. He was a gifted player who formed a legendary partnership with Sammy Black. Between them, Leslie and Black scored and created hundreds of goals for Plymouth. In 1925, the Football Association (FA) selectors decided Leslie was ready for international football. They picked him for England against Northern Ireland in Belfast. But Jack never put on his England shirt. He was replaced by Billy Walker of Aston Villa. There was no explanation from the FA, but everyone knew it was because they had belatedly realised that Jack Leslie was Black.

Jack Leslie never got another chance to play for England. The first Black player to actually get on the field in an England shirt was Viv Anderson of Nottingham Forest, in 1978. Even then, Anderson was harassed and racially abused. Jack kept on playing for Plymouth until he was 35. Only in later life did he talk publicly about his shameful treatment by the FA in 1925. Jack Leslie died in 1988, aged 87.

Jack Leslie was a fine footballer, a “one-club man” who played 384 games for Plymouth Argyle in his 14 years in Devon. He was widely popular and admired by supporters, journalists, and opposing teams. But he was also a person of color. In the social climate of his time, this meant he did not have equal opportunity and was discriminated against. In 1925, he was selected for England. Most observers agreed he fully deserved international recognition. But, at the last moment, his place in the team was given to another player. He did not become the first Black player for England; that was to be Viv Anderson 53 years later.

Educators could look at the life story of Jack Leslie and work with young people to consider these questions:

Selected to play for England in 1925, but discriminated away. 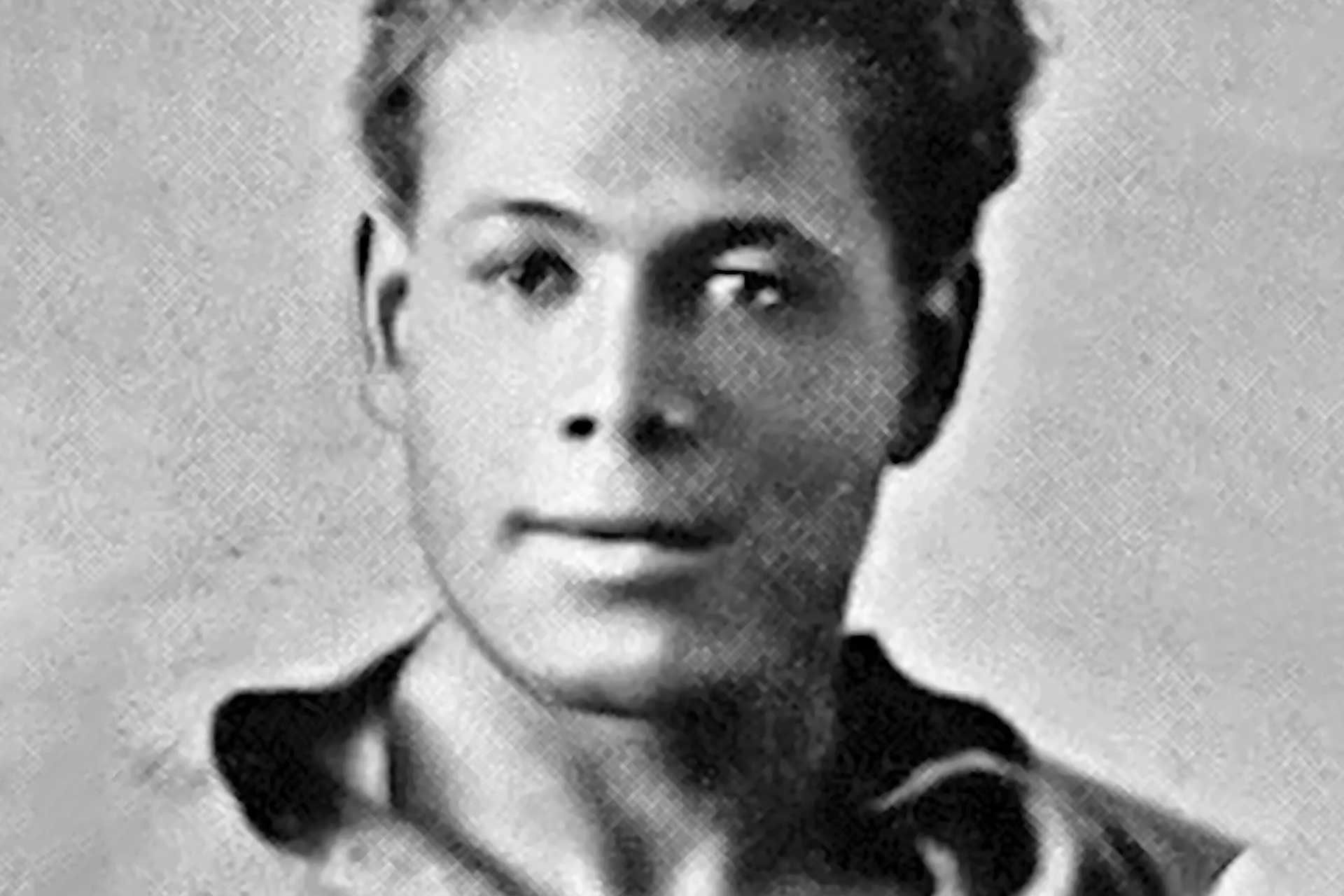