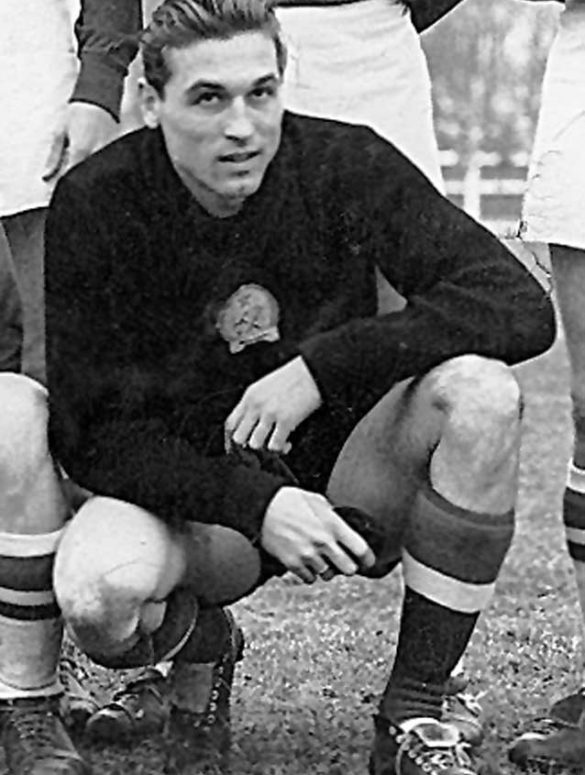 The Rebel who stayed

Gyula Grosics was born near Esztergom (Hungary) in 1928. He fought in the Second World War with forces allied to Germany, and was captured by American/Allied forces. After the war he was quickly recognised as an outstanding goalkeeper, and became a player for the Hungarian national team. In 1949, Grosics attempted to escape to the West. He was caught, charged with “espionage” and banned from football for two years. This might have ended his career, but he was allowed back in 1950, to play for the elite army team, Honved.

Grosics became a hero of Hungary’s “Golden Team” (the “Mighty Magyars”) that dominated European football in the 1950s. Athletic, acrobatic, always dressed in a black jersey, he was the unbeatable goalkeeper in an unbeatable team that won Olympic gold in 1952, hammered England 6-3 in 1953 and 7-1 in 1954 and, in the same year, reached the World Cup final, where they were surprisingly defeated by West Germany. By 1956, Hungary’s record with Grosics as a keeper was 42 wins, four draws and one defeat.

The 1956 Revolution broke up the Golden Team. Grosics was blamed for the defeat and was threatened by the secret police. While stars like Puskas managed to escape and relocate to the West during the Revolution, Groscis was forced to return to Hungary after an attempt at fleeing with his family. He played in the 1958 and 1962 World Cups. He was forced to play for FC Tatabanya, a club in a small mining town by the Ministry of Sports and banned from transferring to other clubs. He decided to retire and take up coaching. Gyula Grosics died in 2014.

Gyula Grosics was a national hero and a great goalkeeper in a great team. But he was also a political outsider, who tried to defect from Communist Hungary in 1949 and 1956.

Educators could look at the life story of Gyula Grosics and work with young people to consider these question:

Read Grosics obituaries on Reuters and The Guardian to explore his life story. Watch a compilation of his saves on YouTube, where you can also find a summary of the Mighty Magyars 1954 appearance in the World Cup by Hungarian National Broadcasting.

Gyula Grosics was a national sporting hero who tried to defect from Communist Hungary in 1949. 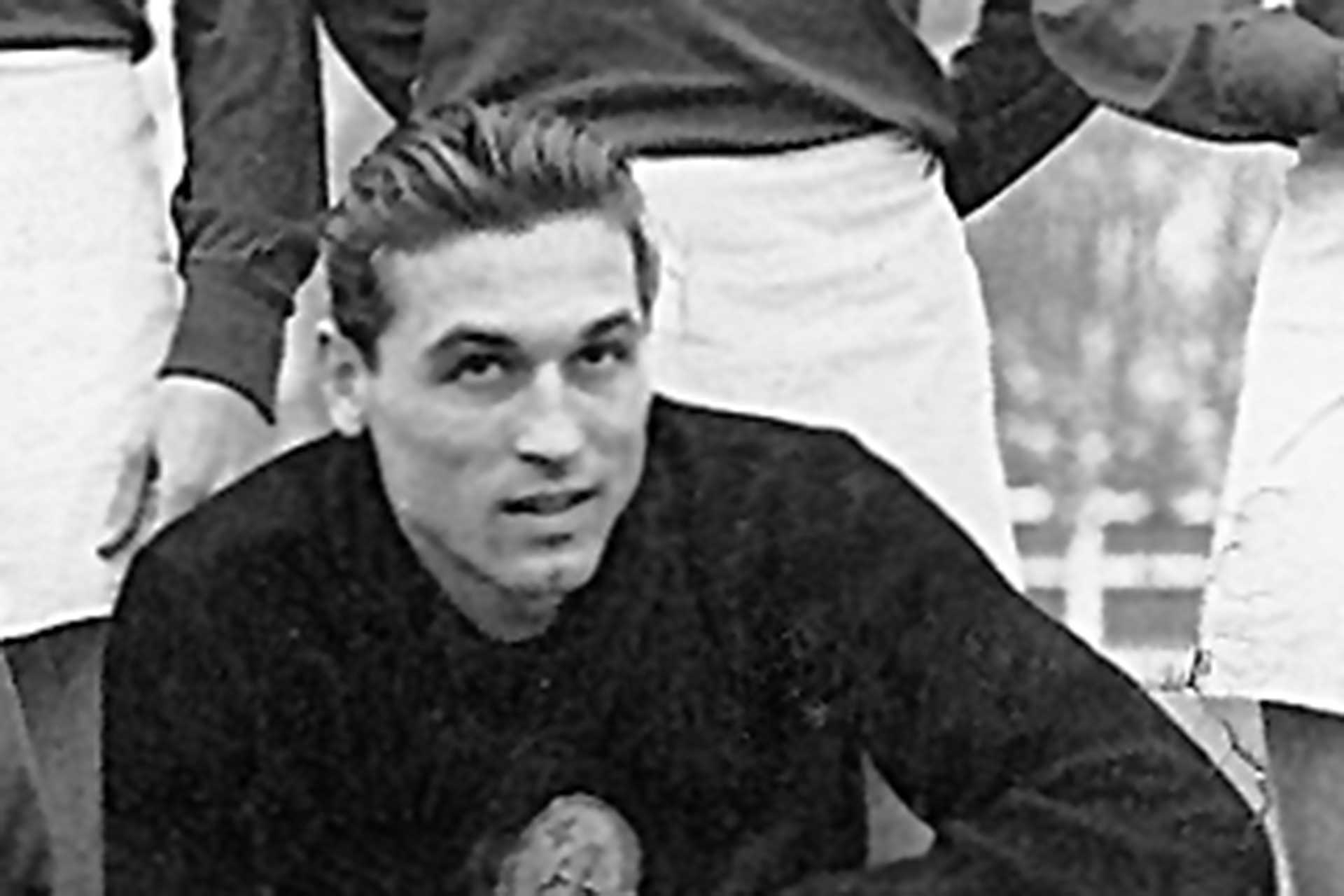 The Right to Play