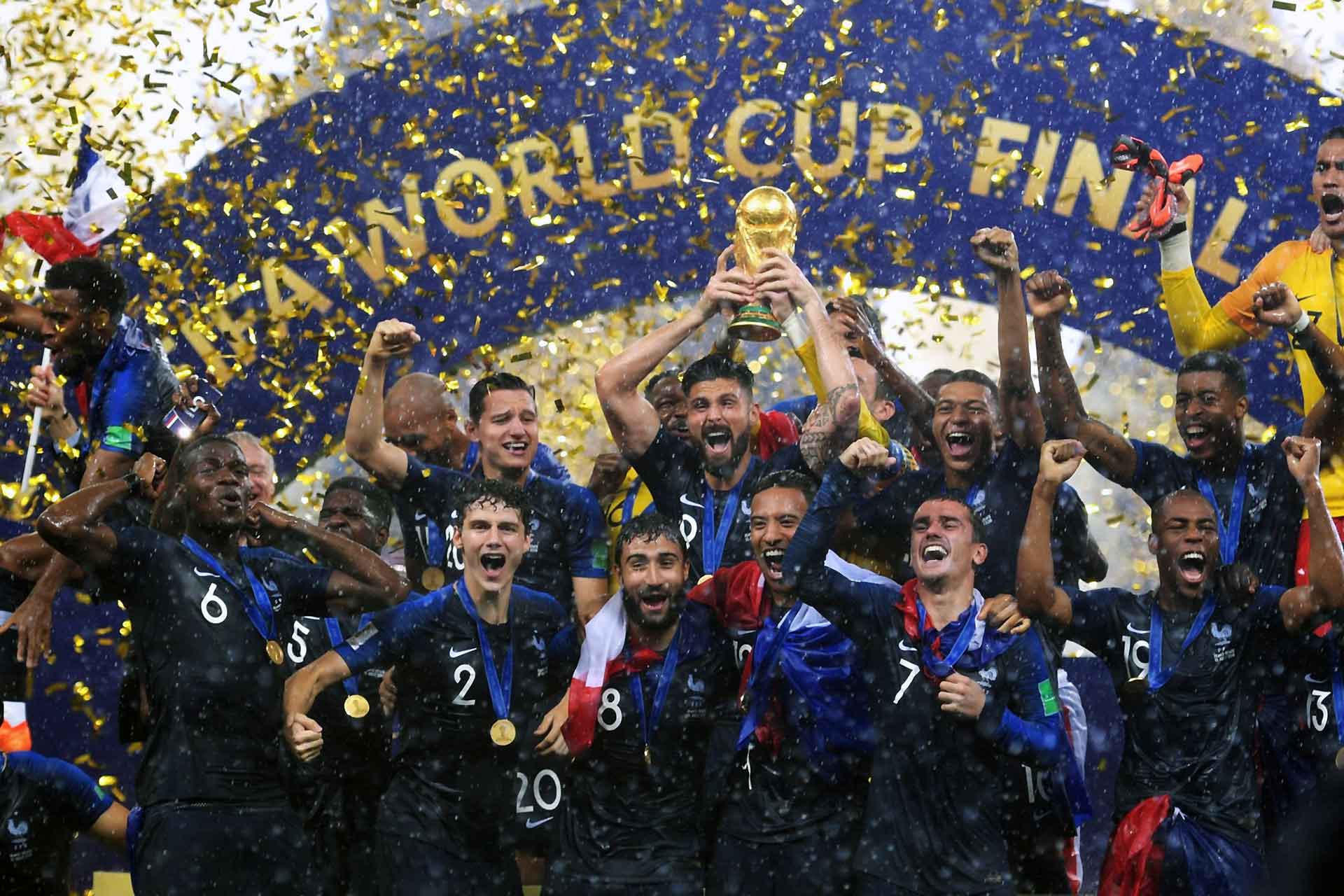 Multiculturalism and representations of national identity

Do teams fully represent the nation?

Teach students about questions of identity, citizenship and multiculturalism by looking at national football teams across Western Europe.

National representation through the lenses of football

How are multiculturalism and diversity debated as being representative of a national football team? What is the meaning of national identity? By using the French national football team as an example of the changing character of national representation, students will be able to reflect upon the transformations of national identity and the meaning of nationalism. They will learn about migration and diversity, and learn how to engage in discussion around sensitive topics. This lesson specifically uses football in France as a social field through which students can be introduced to questions of citizenship and multiculturalism in the 20th/21st century.

What about national minorities?

This activity is targeted for students from 14 to 16 years old learning about multiculturalism: it can be used to introduce questions of identity and representation when discussing nationalism in the class. By analysing statements and comments made on recent football events, such as the victory of “Les Bleus” of the 2018 World Football Championship, students can learn about diversity, discuss notions of citizenship and approach the difficult concept of national identity. It is an excellent case study to analyse the deep connection between football and society in general, and to explore nationalism in the country in particular.

This lesson is a combination of frontal lecturing, watching/reading exercises, and group discussions. No prior knowledge is necessary for teaching the lesson, but it is nonetheless an exciting way to kick off a class about national identity and to let students debate and learn to respectfully disagree with different opinions. The construction of the arguments for discussion are guided by pre-prepared questions and worksheets.

Laying the foundations for critical thinking

This activity is particularly useful to enhance students’ critical thinking skills and develop their social and civic competences  in order to have a high-quality debate in the class. It promotes multiperspectivity and social inclusion by challenging stereotypes and providing food for thought around questions of representation. The teacher’s contribution is essential to ensure respect of different viewpoints and practice understanding, so that pupils learn to deal with sensitive and controversial issues such as national identity and multiculturalism.

You can access the learning activity on the eLearning Platform Historiana.

This activity has been developed by Dario Brentin within the framework of the Football makes History project, which is co-funded by the Erasmus+ Programme of the European Union as part of the Football History for Inclusion project. More ready-to-use activities about nationalism in football can be found by typing “nationalism” in the ‘Learning Activities’ search bar on Historiana.

Next
When football went viral