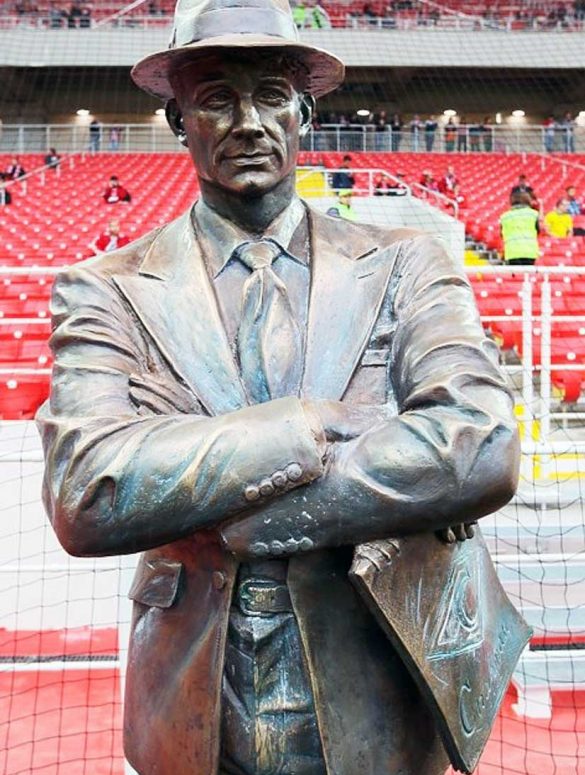 The Cost of Defying Beria

Nikolai Petrovich Starostin was born near Moscow in 1902. He was from a middle-class background, but times were hard after his father died. Nikolai used his talents in football and ice-hockey to support his family. From 1921 he was an organiser of the Moscow Sports Circle. In 1934, Starostin was backed by Komsomol (Communist Youth). The MSC was now Spartak Moscow, a rival to CSKA Moscow (the army team) and Dynamo Moscow (run by Lavrentiy Beria, head of the secret police).

In the late 1930s, the rivalry between Spartak and Dynamo was bitter. Part of this was personal; Beria had played against Starostin and hated him for being a far better player. Spartak won the league and cup double in 1938 and 1939; this put Starostin in danger from Stalin’s purges, which were orchestrated by Beria. In 1942, Starostin and his brothers were arrested, charged with plotting to kill Stalin. Nikolai was sentenced to ten years in a labour camp. This may have saved his life; being a prisoner in the Gulag meant he could not be a soldier at the front.

In 1948, Starostin was freed on the orders of Vasily Stalin. Beria dared not openly clash with Stalin’s son but continued to threaten Starostin, who chose to accept exile in faraway Kazakhstan. He was finally safe in 1953 when Stalin died and Beria was executed. Nikolai was rehabilitated, as coach of the national team. In 1989 his memoirs, Football Through the Years, told his story. He was awarded the Order of Lenin. Nikolai Starostin died in 1996, 43 years after Lavrentiy Pavlovich Beria.

Nikolai Starostin lived through the entire history of the Soviet Union; he was born in Imperial Russia and died a citizen of the Russian Federation. His sporting career made him a new hero of Soviet Football, but also an enemy of Stalin’s feared secret police chief, LP Beria. Starostin spent years in labour camps and exile; he might well have been one of the millions who disappeared forever in Stalin’s purges.

Educators could look at the life story of Nikolai Starostin and work with young people to consider these questions:

The story illustrated above is told in more details at this BBC report and on the popular football website These Football Times.

Nikolai Starostin sporting career made him a new hero of Soviet Football, but also came in conflict with Stalin secret police. 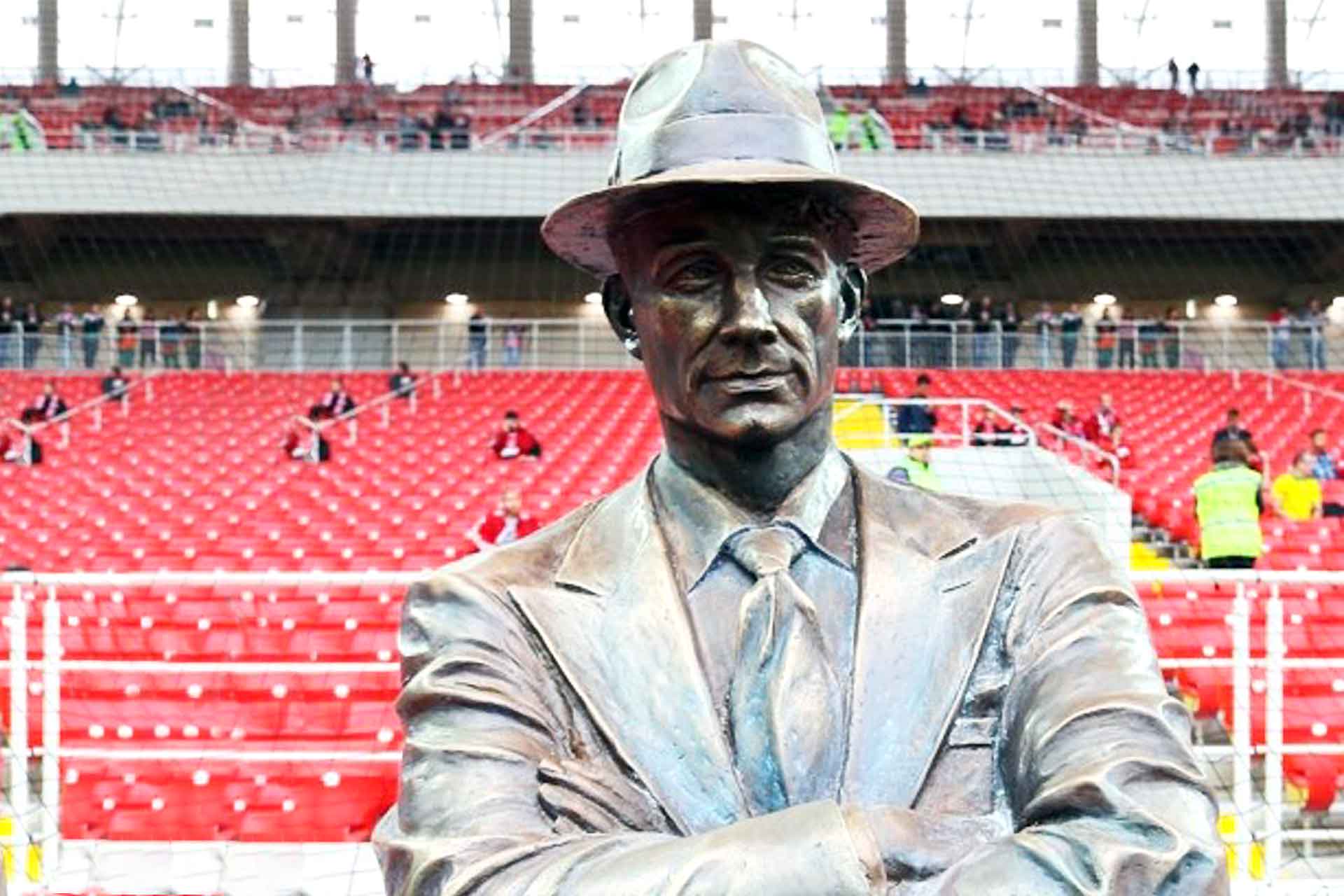