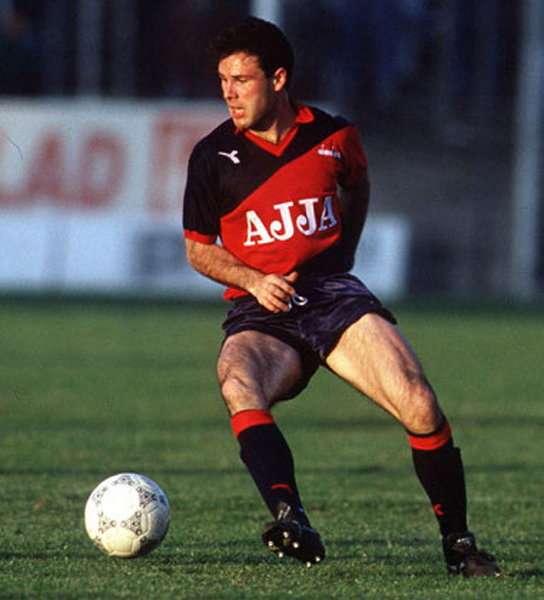 Jean-Marc Bosman was born in Belgium in 1964. A promising midfielder at youth level, Bosman played for Standard Liege and RFC Liege, but never really lived up to his early promise. In 1990 his contract with RFC Liege ran out; he wanted to move to Dunkerque. But Liege refused to allow it unless Dunkerque paid a big transfer fee. Meanwhile, Liège cut Bosman’s wages by 75 per cent.

Many players in football history had been controlled and exploited by their club, but Bosman was different; he went to the courts, suing RFC Liege, the Belgian FA and UEFA. The legal process took five years. Bosman was suspended. By the time the European Court of Justice ruled on his case he was 31. But in 1995 Bosman won. The ECJ ruled that footballers had freedom of movement just like any other workers in the EU. Football clubs no longer ‘owned’ their players.

The Bosman Ruling did not do much for Bosman personally. He was left with financial problems and had to live off welfare. He got little support from other players. But Bosman caused a revolution in football. Players could run down their contracts and engineer lucrative moves to bigger clubs. Rich clubs like AC Milan could exploit this to ‘poach’ players from less wealthy clubs like Ajax Amsterdam who had ‘grown’ high-quality players in their youth system. Agents seized the chance to get rich.

In 1995, Jean-Marc Bosman was an obscure player for Liege, wanting a transfer to Dunkerque. His club refused to let him go without a big transfer fee. What happened next made Bosman more important than any star player. The European Court of Justice ruled Liege’s contract with Bosman was ‘restraint of trade’. Now players could negotiate free transfers as they chose.

Educators could look at the life story of Jean-Marc Bosman and work with young people to consider these questions:

Read how Bosman reflects on the impact he had in football on Deutsche Welle or The Guardian, or watch the short news item from the time of the hearings.

Jean-Marc Bosman was an obscure player for Liege, wanting a transfer to Dunkerque. His club refused, but the European Court of Justice ruled that trade was restrained in this way. Now players could negotiate free transfers as they chose. 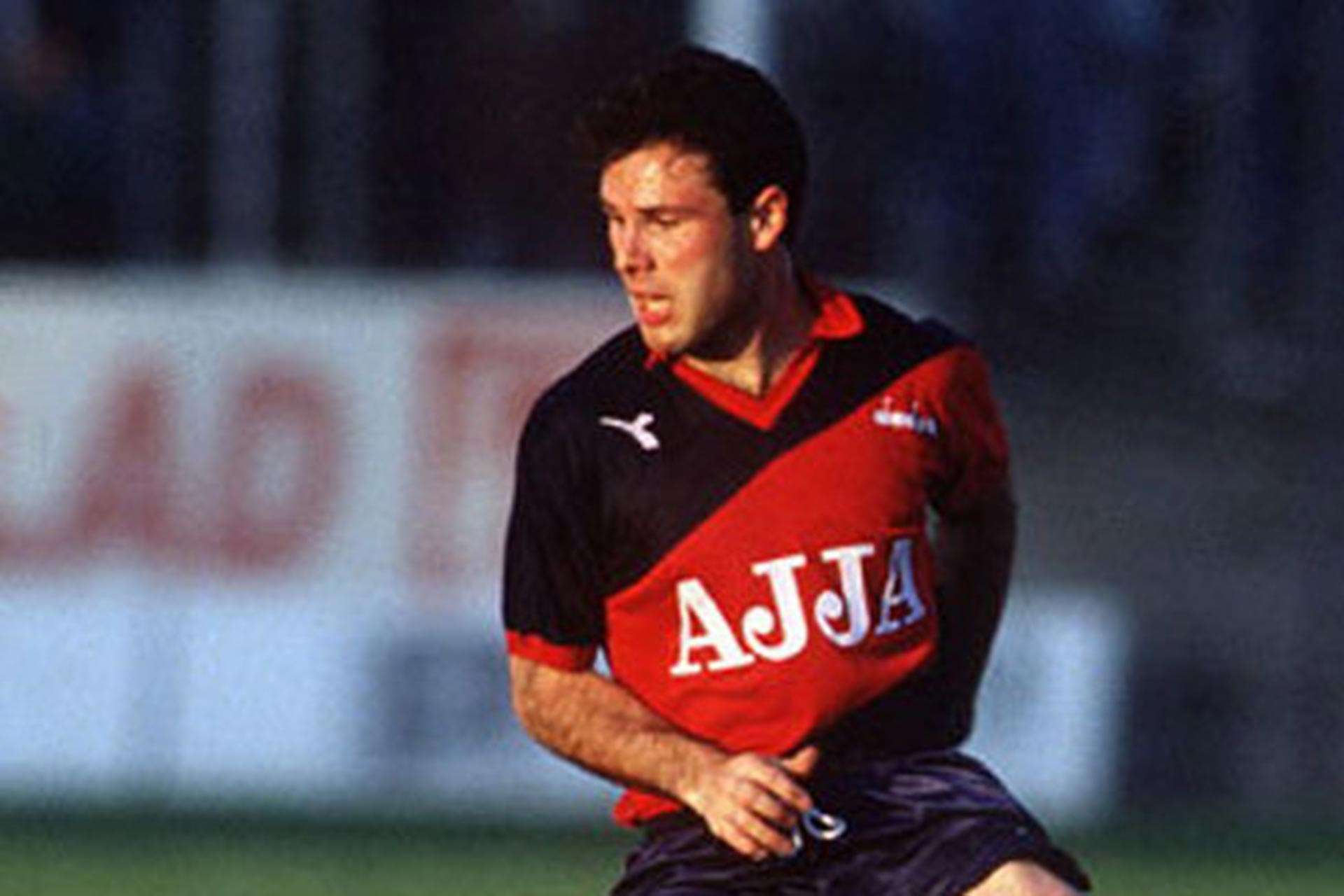