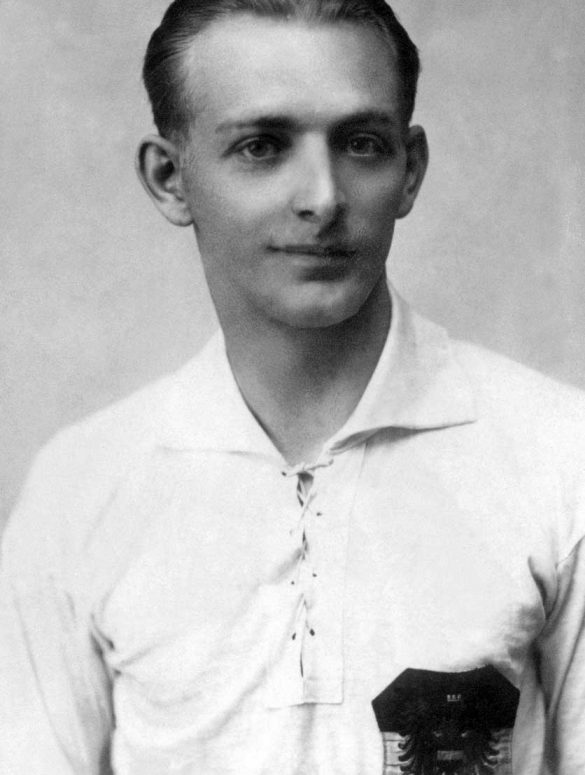 Austria's sportman of the Century?

Matej Sindelar was born in Kozlov, Moravia (now the Czech Republic but then Austria-Hungary) in 1903. His family migrated to Vienna when Matthias was two; he played football in the streets there. He played for Hertha Vienna from the age of 15, and then joined FK Austria Vienna in 1924.

Austria Vienna won the league title in 1926, and seven cup finals between 1925 and 1936. Of slender build, his nickname was ‘Der Papierene’ (Paper Man) Sindelar was famous for his dribbling and creative play. He played 43 times for Austria, scoring 26 goals. This ‘Wunderteam’, coached by Hugo Meisl, was expected to win the 1934 World Cup but lost to Italy in the semi-final. In 1938, Sindelar starred as himself in a film, Roxy und das Wunderteam.

In April 1938 Austria played Germany in Vienna (and won 2-0). The match was special because Germany had just annexed Austria in the Anschluss; Hitler decreed there would be no Austria team in future, just one ‘Greater Germany’. Sindelar never played for Germany. He was 35 years old, which provided an excuse. In 1939, Sindelar and his Italian girlfriend were found dead in their flat. Most people assumed it was suicide, a protest against the Nazis. Recent research suggests this is unlikely. (Some people say Sindelar was Jewish but he was not; his family was Catholic).

Matthias Sindelar was a sporting hero, named Austria’s ‘Sportsman of the Century’ in a public opinion poll in 1999). It is often claimed he was also a political hero; that his mysterious death in 1939 was as a victim of the Nazis because he was against the Nazi takeover of Austria. But some historians believe this is just a myth, because Sindelar joined the Nazi Party and because he got to own a café previously belonging to Jews.

Educators could look at the life story of Matthias Sindelar and work with young people to consider this question:

To learn more about Matthias Sindelar check out this video. You can also read this article or this one. More about his life story is published in this and this article in The Guardian.

Matthias Sindelar was an Austrian sporting hero but also a political one. His death led to many myths. His story is one about Politics and myth creation. 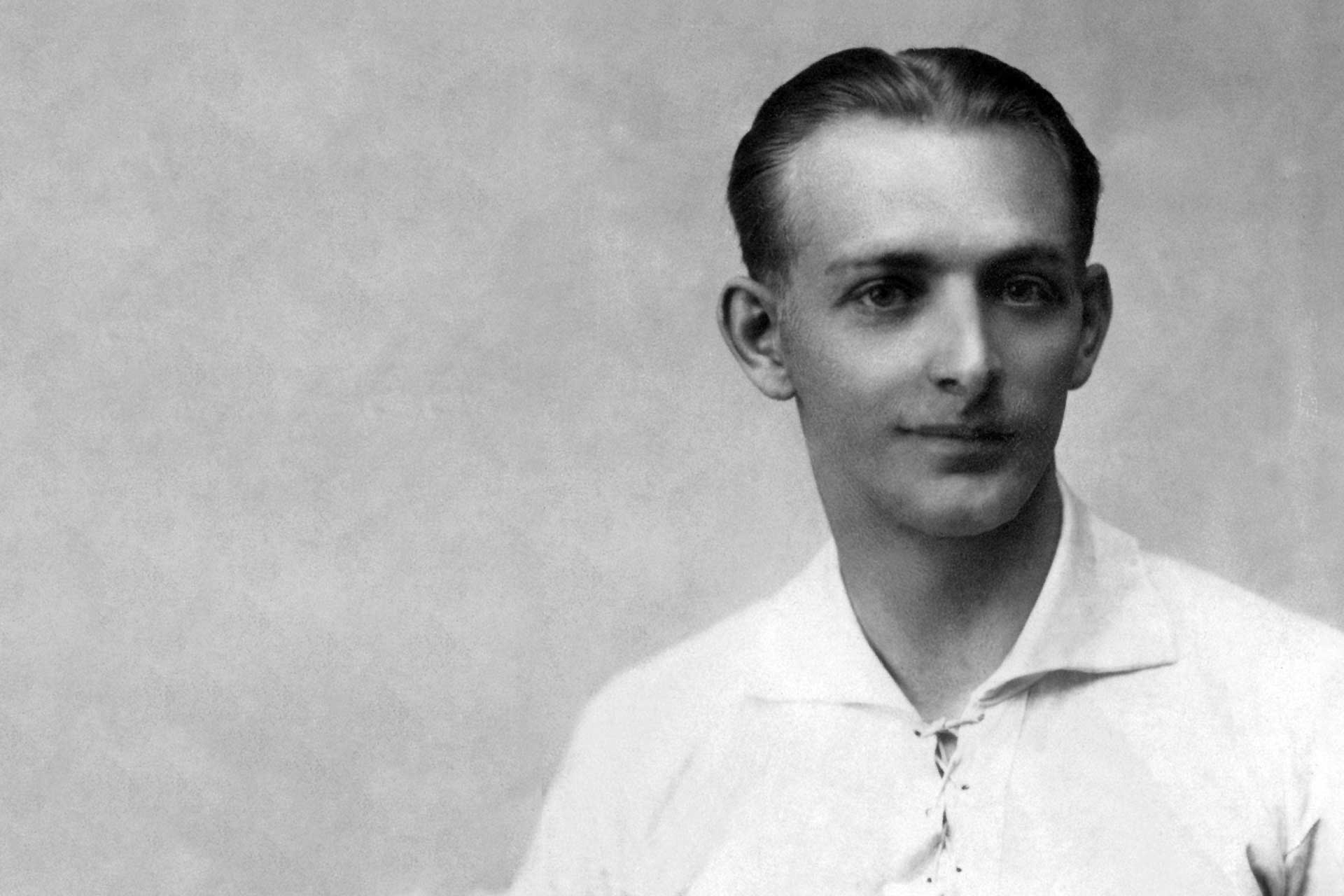