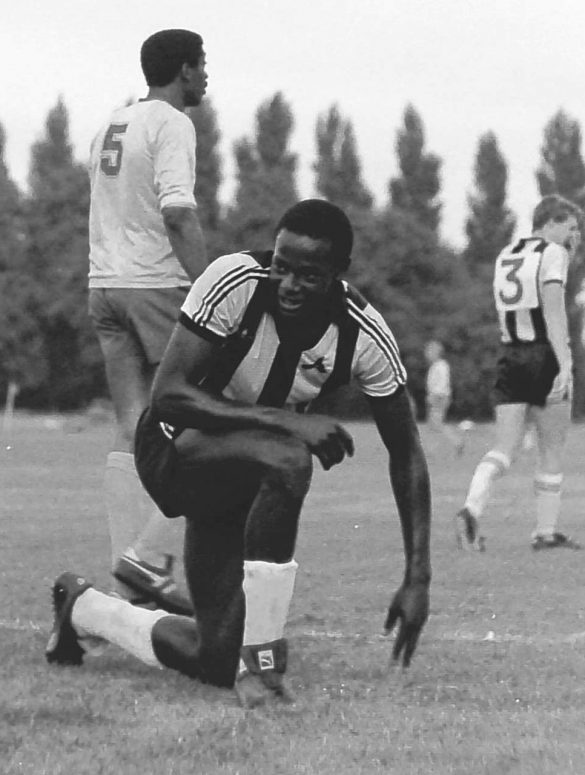 Justinus Soni Fashanu was born in London in 1961. His father was a lawyer from Nigeria; his mother was a nurse from British Guyana. His parents split up when he was a little boy. Justin and his brother were brought up by foster parents in Norfolk. Justin showed ability in boxing and in football. He joined Norwich City in 1978 and scored 40 goals in 103 games.

Justin Fashanu seemed on the way to the top when he joined Nottingham Forest for £1 million in 1981. Under Brian Clough, Forest had won two league titles and two European Cups. But Clough was a socially conservative manager, intolerant of a player who visited gay bars. Fashanu played only 12 games before being sold to Southampton. This began a sad decline; short spells at clubs in England, the USA and Canada. His career was finally ruined by a serious knee injury in 1988.

In October 1990, Justin Fashanu sold his story to the British tabloid newspaper, The Sun. Its headline was: ’’£1 million Football star: I am Gay’’. This made him famous but did not bring him peace. His football career was over. Relations with his brother were difficult. Justin moved to the United States. In 1998 he was arrested after a 17-year-old accused him of sexual assault. Justin went back to England where he took his own life. The sad story has also inspired grassroots organisers to campaign against homophobia with The Justin Campaign, which even included a grassroots team called The Justin Fashanu All-Stars.

Educators could look at the life story of Justin Fashanu and work with young people to consider these questions:

Read more about Justin Fashanu in this article written by the national museum when Fashanu was inducted into the NFM hall of fame. In 2017, Netflix released a documentary called “Forbidden Games” about his life. 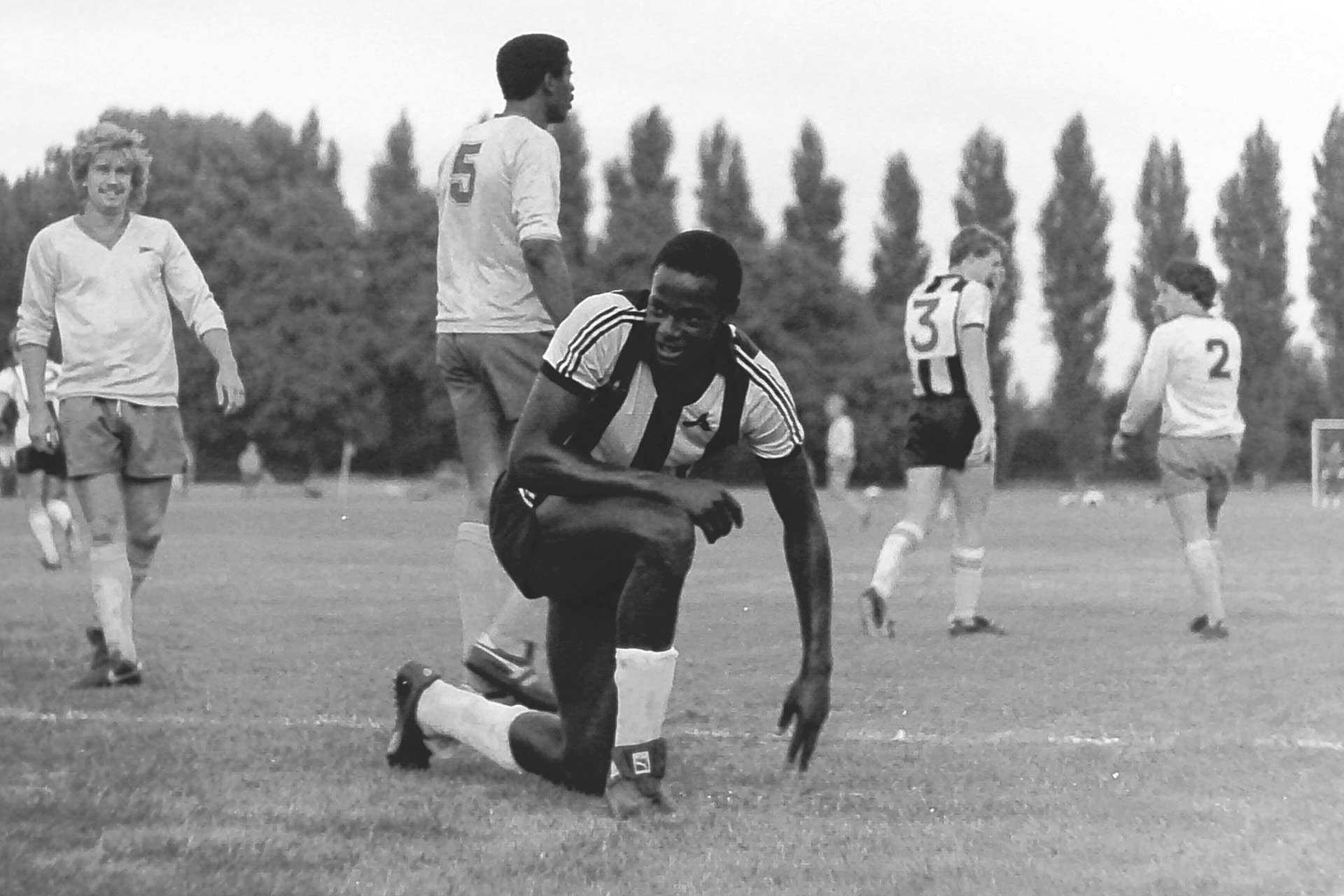